By Dpack (self meida writer) | 1 months

Nice defeated Nimes in the last round of the Coupe de France, but since then they have lost three times and only won twice in Ligue 1. Monaco beat lower league opposition in the previous round of this competitions and have claimed two wins, one draw and one defeat from their last four league games.

Chelsea won 1-0 at Liverpool on Thursday night, gaining arguably their best result since Thomas Tuchel took charge. However, that result comes with a bit of an asterisk given the Reds’ home losing streak.

Leeds come into this clash in poor form, having lost four of their last six Premier League games. At this time of the season it’s not much of a leap to link that with the demands that Marcelo Bielsa puts on his sides. Given their intensity, tiredness is bound to creep in.

The two fiercest frontlines in Serie A square-up at the San Siro, where leaders Inter can maintain their home dominance with an entertaining victory over Atalanta.Inter are showing no sign of slowing down in a pursuit of their first Serie A crown since 2010 and they are overcoming every obstacle that is being thrown their way. 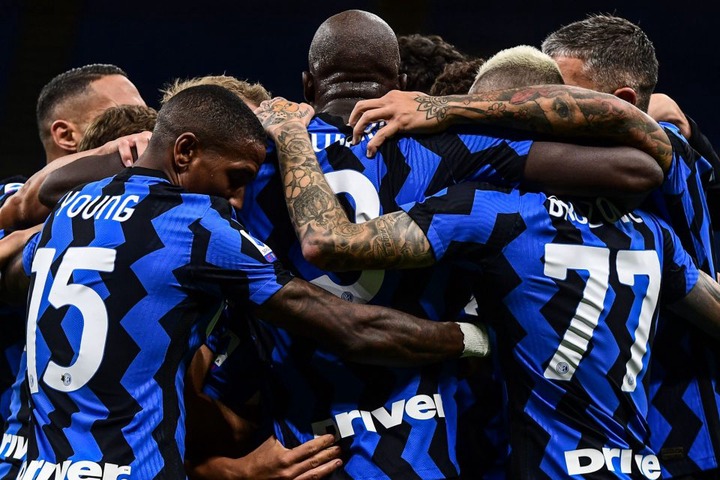 Real Betis have won six of their last eight La Liga matches to put themselves in contention for the European qualification places and they can taste more success at home to a relegation-threatened Alaves.Betis’ only defeat from nine league matches this calendar year came in a thrilling 3-2 reverse at home to title chasers Barcelona.

Hamburg lost 1-0 away at St. Pauli last time out but sit 4th in the 2. Bundesliga table and remain in the hunt for the title. Holstein Kiel ran out 3-0 winners in midweek against Rot Weiss Essen in the DFB Pokal, making it back-to-back wins after last weekend’s 1-0 victory over Erzgebirge Aue in the league.

Brilliant Soccer Tips for Today that will Secure Massive Wins.