According to Manchester Evening News, Ole is set to lose one of his stars in January. Manchester United has a star-studded squad following a busy summer transfer window, but not everyone is happy with their contribution. Ole Gunnar Solskjaer is set lose one of his Manchester United players in January, according to reports from Manchester Evening News. Two players could part way with Manchester United come January. The reason behind it is lack of game time. Juan Mata is considered his options at the club. The 33 year-old has only played 62 minutes so far. Ole did not even use him in the Carabao Cup game and the Spaniard could engineer a move away come January. 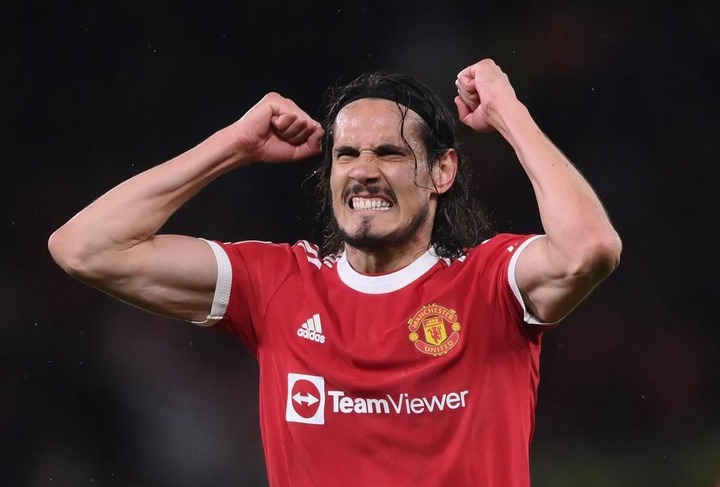 Van De Beek is the other player who is not happy with the lack of game time at Old Trafford. He was visibly angered after Ole snubbed him in the Champions League game. After knowing he was not coming off the bench, Dean Henderson and Eric Bailly had to console him. Many good players could leave the squad as a result of little game time. Lingard is also not happy with his situation at Manchester United. He came on with just one minute to go and has played less than 90 minutes so far. 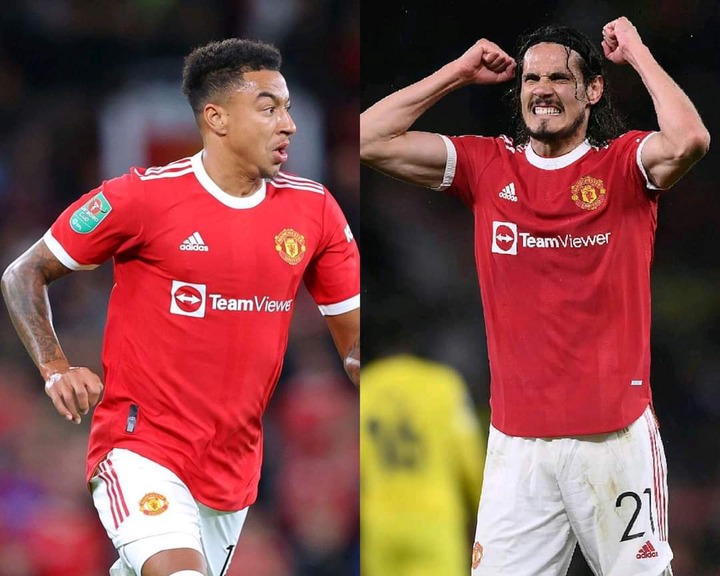 Since the arrival of Cristiano Ronaldo, Edison Cavani's game time has dropped significantly. Even after Cavani proving he still has the energy of a 25 year old, Ole is yet to hand him his first start in the new campaign.

Four Matches to Stake on