According to Vetland Sports, Paris Saint Germaine has tabled a contract offer for Lionel Messi who is currently a free agent after his contract at Barcelona ran out. It is alleged that PSG has offered a huge salary deal that will definitely tempt Messi to join the French juggernauts. 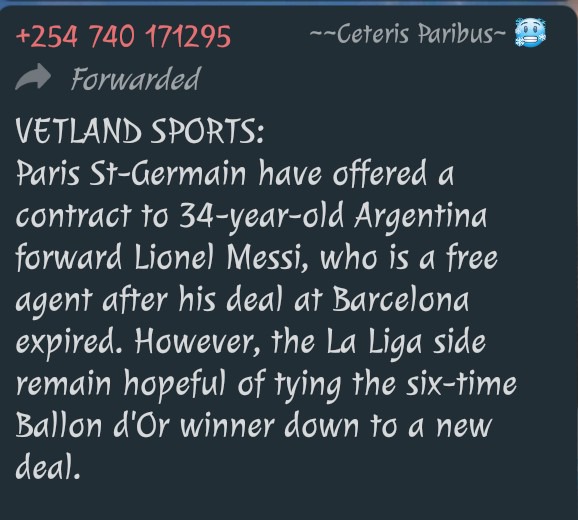 However, Barcelona remains optimistic that their all-time goal scorer and six-time Ballon D’or award winner will sign a new contract that will keep him at Camp Nou for a few more seasons. In hopes to tie down the Argentinian at Barcelona, Barcelona CEO Joseph Bartomeu initiated a series of transfers in the summer transfer window which included the likes of Sergio Aguero and Memphis Depay who will definitely add more power to the attacking frontline. 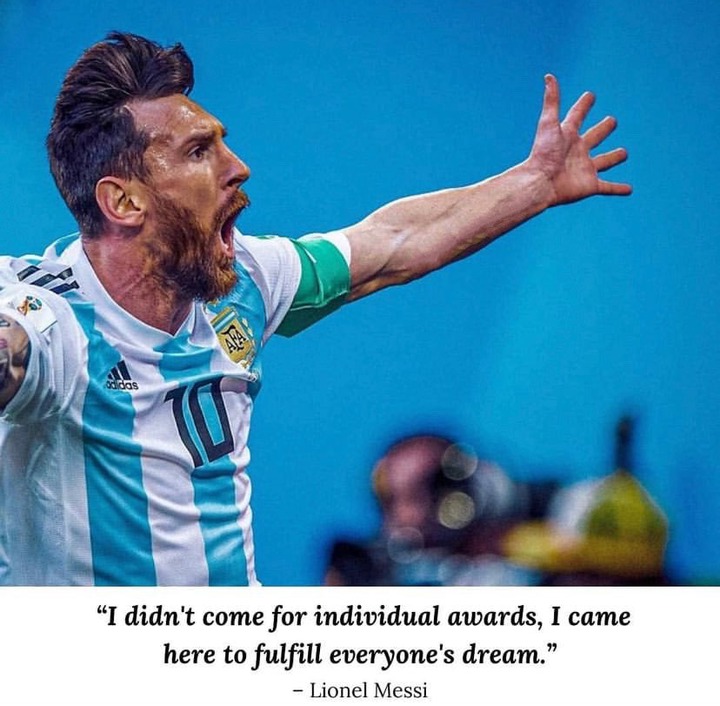 PSG’s interest in Messi shows that they have withdrawn their interest in signing Cristiano Ronaldo who was also linked with a move to the club. Kylian Mbappe had idolized Ronaldo since he was a child and during one of the interviews with a French media house, he said it would be a dream come true if he played alongside Ronaldo at PSG. But unfortunately for him, PSG seems to prefer Messi over Ronaldo. 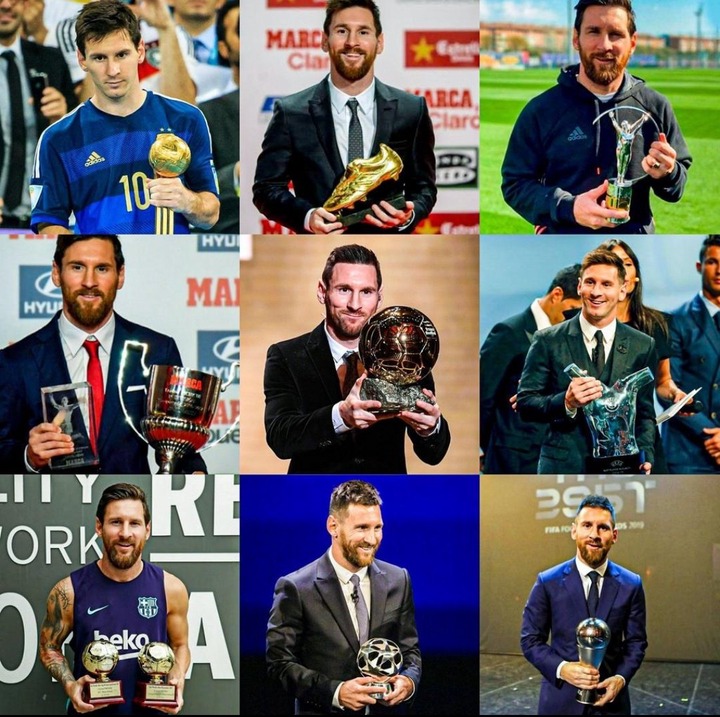 PSG has also been rumored to be preparing a “transfer auction” for some of their players as the club’s directors aim to raise €180 Million to compensate for the losses they have incurred during their extravagant transfer sprees over the years. The major windfall is also aimed at balancing the wages they will be paying their players and the new recruits.

Among the players who are likely to be shortlisted in the transfer list are Angel Di Maria, Presnel Kimpembe, Lavin Kurzawa, Julian Draxler, Mauro Icardi, and Kevin Trapp. Luckily for PSG, all these players have caught the attention of other clubs in Europe therefore their departure from the French club seems inevitable.