By kenyaupdates (self media writer) | 8 months ago 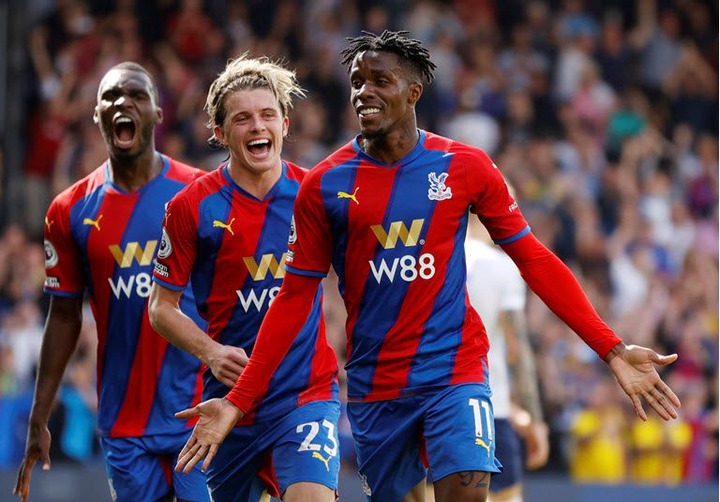 After Ben Davies was penalized for handball, Wilfried Zaha gave the Eagles the lead, and substitute Edouard scored a second and third late on.

Edouard, a late transfer from Celtic, made an immediate impact on the Selhurst Park crowd, turning in Zaha's cross and then directing in Conor Gallagher's assist just a minute after coming on.

Edouard, a deadline-day acquisition from Celtic, made a good impression on the Selhurst Park faithful, turning in Zaha's cross and then directing in Conor Gallagher's pass just a minute after coming on.

The outcome puts Palace in 11th place in the table, which they merited after a superb performance against the league leaders.

Even before Japhet Tanganga's departure, the hosts were in command, with the Spurs defender picking up two yellow cards in the space of five minutes before the hour mark.

UPDATE: DP Ruto Gifted a Kiondo Full of Bananas by an Elderly Woman in Limuru(Photos)