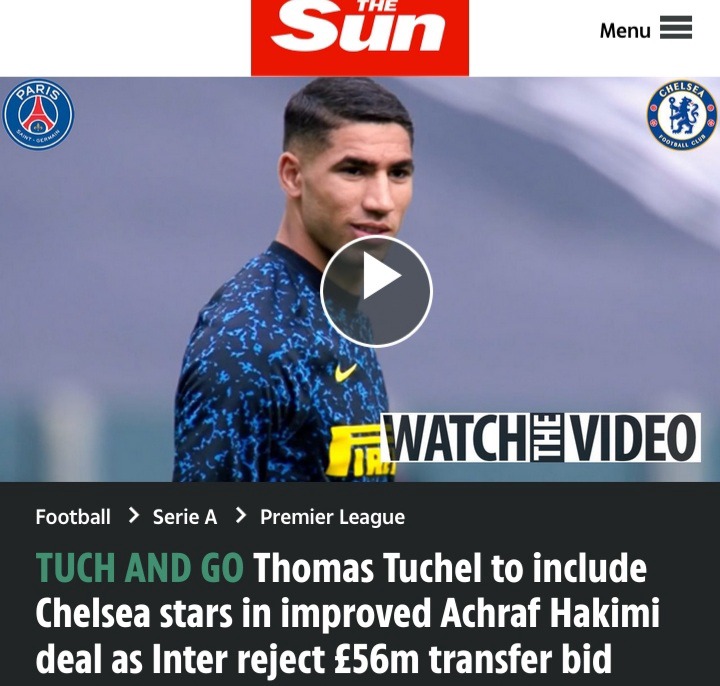 Chelsea are interested in making some more important signings these summer. Tuchel has been on record to have clarified. That he looks to add two or more players in his team. To freshen things up in the team. 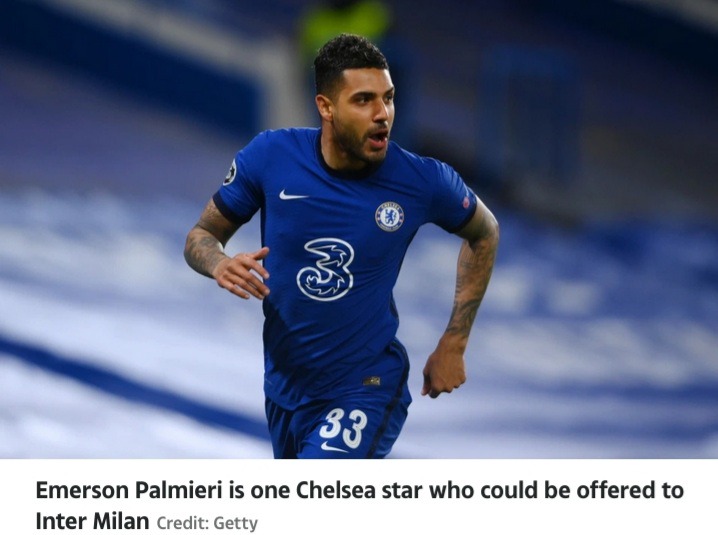 Despite winning Champions league still Chelsea looked way too far from Premier league glory. And that may have prompted the blues to seek other reinforcements. Both Harry Kane, Lukaku, Sancho and Hakimi have all been linked with the club. 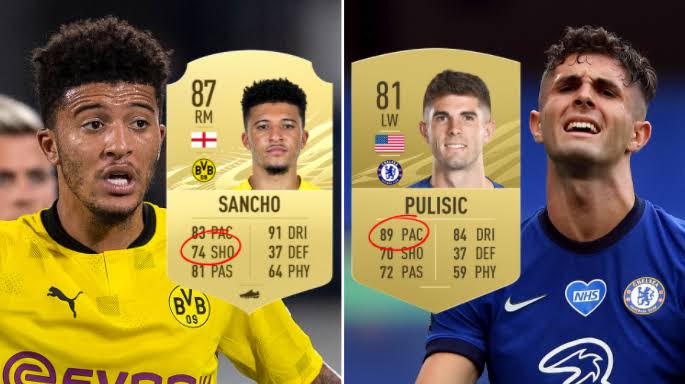 Much to many fans expectations the German tactician will be looking for a lethal striker. And as per the Sun, Chelsea unfortunately have seen there first £56m bid. For Hakimi rejected by the Italian giant club Inter Milan. 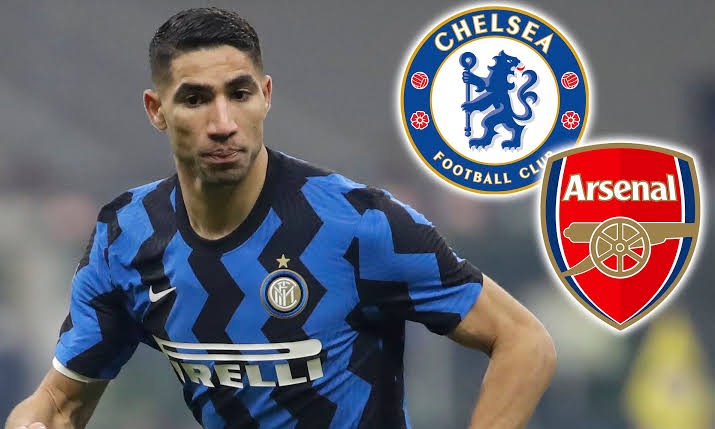 But the same report has gone ahead to indicate that Chelsea. Are looking forward to offer player plus cash for Hakimi. Emerson Palmieri has been on Inter Milan radar. Way back when Conte was in charge of Inter Milan. 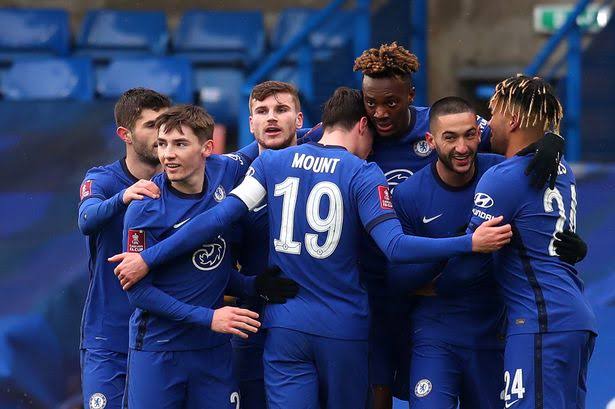 Tuchel is considering offering Emerson to Inter Milan plus cash for Hakimi. As the Italians want £70m for their star, mainly it's due to the fact that. Inter Milan have a lot of debts to settle. And would want to use the funds on player sells to settle some debts. 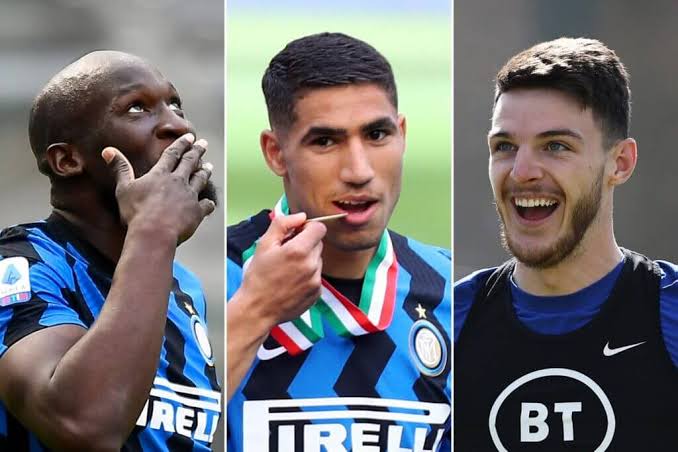 The blues had spent £220m last summer on various incomings. There is no doubt the London club will back up Tuchel again these summer.

Price Of A Brand New Matatu In Kenyan Shillings

Could Both Raila And Uhuru Be Targeting Dp Ruto Come 2022 With One Common Goal Having Said This?

Careers that majorly rely on talents and God given abilities.