The Tractor Boys appointed the 36-year-old former Tottenham Hotspur academy coach back in late December and managed to go on an impressive run that saw them win 11, draw eight and lose just four times under McKenna.

Having managed to sign a series of impressive players so far such as Freddie Ladapo, Greg Leigh, Dominic Ball and more, Ipswich will be looking to earn themselves a place back in the Championship for the first time since 2019. 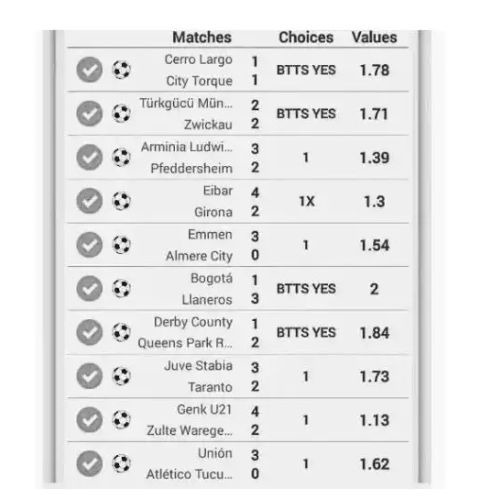 Peterborough United endured a poor Championship campaign last time out, as they finished 22nd on 37 points. Although they did improve late on in the season upon the return of Grant McCann to London Road after his unfortunate sacking at Hull City following their takeover.

Having managed to finish as runners-up in League One back in 2020/21, as well as the highest relegated team, could McCann earn his second promotion as manager having lead Hull to the League One title in 2020/21?

Posh have made a number of additions to their squad so far, such as ex-Millwall midfielder Ben Thompson, Chelsea goalkeeper Lucas Bergstrom (loan), as well as Hector Kyprianou and David Ajiboye from Leyton Orient and Sutton United.

Dp Ruto Meets US Delagates, Reveals What They Discussed

Uhuru's top lawyer Fred Ngatia yet to be named to represent Raila in the Supreme Court.