By Thegreatwritter | self meida writer
Published 26 days ago - 31 views

Another Tough London Derby for Arsenal This Weekend 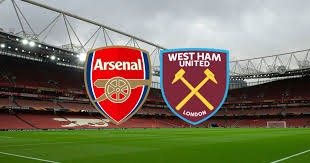 This coming weekend, the great London rivals are set to clash in the EPL with both sides going for a win. West Ham adopted a rather disappointing approach to last week’s 1-0 defeat at Manchester United, considering they had previously registered three wins and a narrow loss to City.

Arsenal have not lost any match in their last four top-flight fixtures and made it three wins during that period when coming from behind to beat Tottenham 2-1 at Emirates last Sunday. 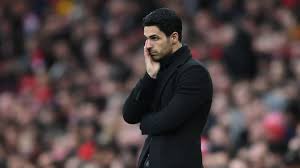 Erik Lamela opened the scoring for Spurs with a wonderful Rabona finish but was later sent off for two bookable offences.

In between those incidents, Martin Odegaard’s deflected strike levelled things up before Alexandre Lacazette converted from the spot following a foul by Davinson Sanchez.

Although still seven points adrift of the Hammers, David Luiz has not given up hope of qualifying for next season’s Champions League.

“We have to try and continue in this way, try to improve,” said the defender. “We are far (off), but we have a great team and we can try to win points every week.”

The Gunners have also done well in the Europa League versus Benfica and Olympiacos and seem to have built up quite a bit of momentum, not to mention team spirit.

Lacazette is going along nicely with a dozen goals this season and has opened the scoring in the last couple of games between these teams Gunners have probably impressed us more in recent weeks, but only Manchester City have posted more home wins than the Hammers this term, so this is a tough place to visit.

We’re going to stick with a stalemate disappointing approach to last week’s 1-0 defeat at Manchester United, considering they had previously registered three wins and a narrow loss to City.

Westham was not lucky at Old Trafford with Craig's own goal but it was a pretty tepid performance from the Hammers, who had been talked of as dark horses for a top-four finish.

There was a bit of a late flurry from the visitors, but it proved a case of too little, too late.

“We made some changes, we got a little bit better as the game went on,” commented David Moyes.

“But I was disappointed with quite a lot of aspects and that’s why we made the changes.”

That left West Ham three points behind fourth-placed Chelsea, but they do still have a game in hand, so all is not lost in the quest to make the leading quartet.

Sheffield United, Tottenham and Leeds have been beaten in the last three games at this venue, with the Hammers showing far more ambition and scoring seven goals.

Arsenal David Luiz Hammers Martin Odegaard Tough London Derby
Opera News is a free to use platform and the views and opinions expressed herein are solely those of the author and do not represent, reflect or express the views of Opera News. Any/all written content and images displayed are provided by the blogger/author, appear herein as submitted by the blogger/author and are unedited by Opera News. Opera News does not consent to nor does it condone the posting of any content that violates the rights (including the copyrights) of any third party, nor content that may malign, inter alia, any religion, ethnic group, organization, gender, company, or individual. Opera News furthermore does not condone the use of our platform for the purposes encouraging/endorsing hate speech, violation of human rights and/or utterances of a defamatory nature. If the content contained herein violates any of your rights, including those of copyright, and/or violates any the above mentioned factors, you are requested to immediately notify us using via the following email address operanews-external(at)opera.com and/or report the article using the available reporting functionality built into our Platform 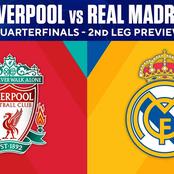 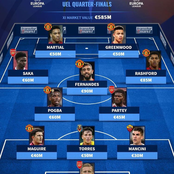 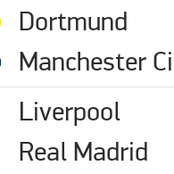 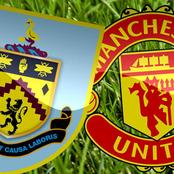 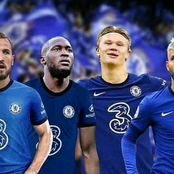 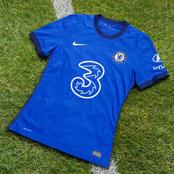