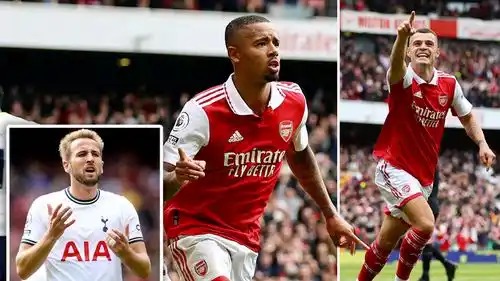 Believe it or not, Arteta outperformed Conte, and Arsenal's fans are ecstatic after witnessing their team claim the bragging rights for North London with a 3-1 victory in the Premier League's early kickoff. Thomas Partey's long-range shot earlier in the game broke the tie. Richarlison earned a penalty, which Tottenham scored through Harry Kane. 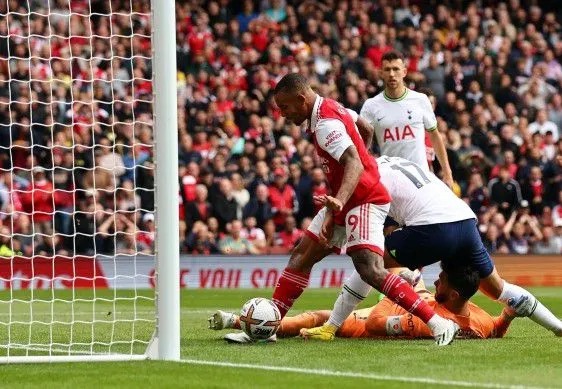 Gabriel Jesus capitalised on a defensive blunder by Spurs to give Arsenal the lead back four minutes into the second half. Emerson was given the "marching orders" in the 62nd minute after a nasty challenge on Gabriel Martinelli, and Arsenal went on to take advantage of their numerical superiority; Xhaka scored Arsenal's third with an excellent finish. The victory keeps Arsenal at the top of the league table. The following is how the Gunners responded to the victory on Twitter: "From the first second, I think we were the better team. After we conceded, we were struggling a little bit, but in the second half we were much better and I am so happy to score and help the team to win," said Xhaka after the game. 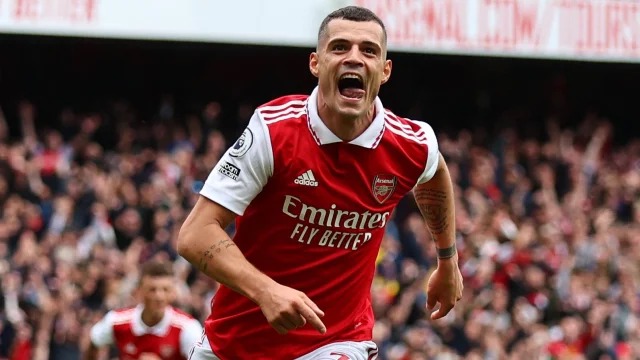 "My first derby goal in England. I’m more than happy to help the team. The team is the most important thing." Arsenal next face Bodo Glimt in the Bundesliga before hosting Liverpool next Sunday.