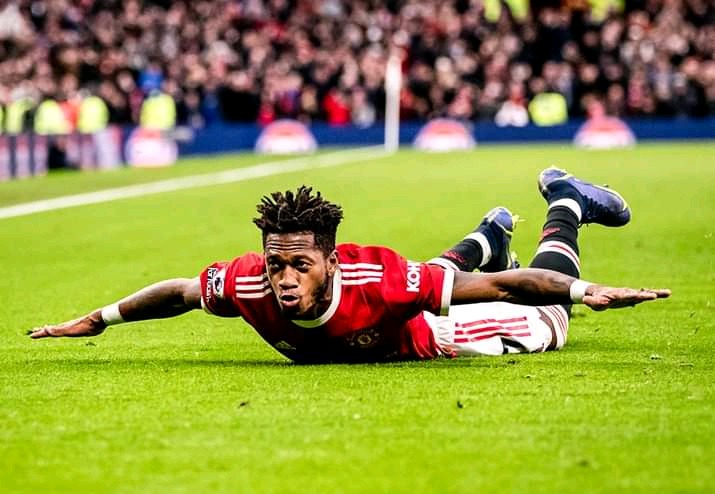 His leadership skills and experience helped him to create more scoring chances for other players throughout the match.ralf rangnick should always use Ronaldo as his main striker until the end of the season.

Another player that helped manchester united to win against crystal palace is Fred. This player used his tackling and intercepting skills to stop crystal palace strikers from scoring goals during counter attacking football. 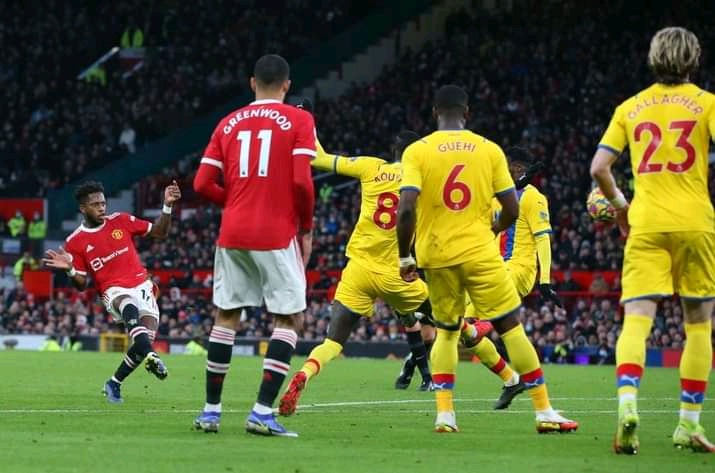