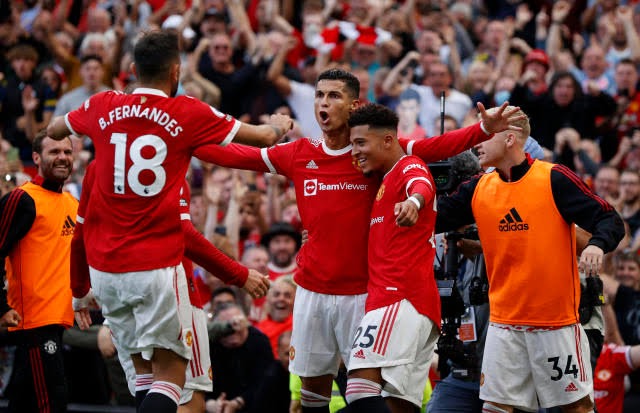 According to official reports from Fabrizio Romano , the Portuguese has demanded to be allowed to exit Manchester United as he wants to see more ambitions.It is known that Manchester United failed to qualify to play in Champions league next season and Ronaldo needs to set more records and big trophies. 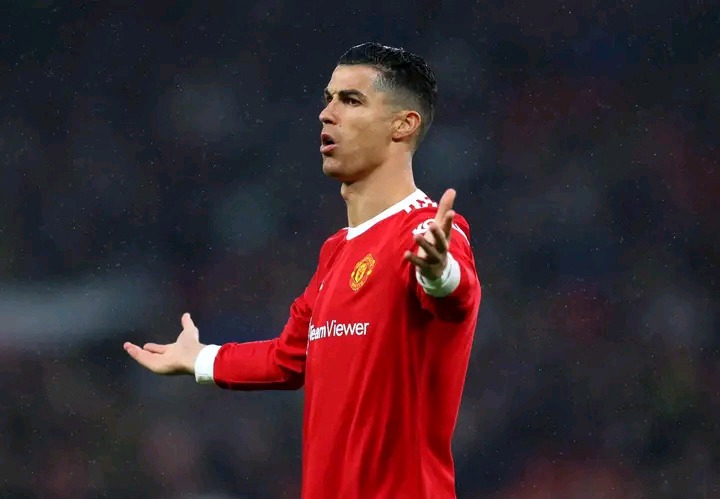 Ronaldo was arguably the most outstanding player for Manchester United last season with the player scoring 18 goals in 30 matches.Ronaldo staying at Manchester United next season actually means he will not feature in the Champions league for the first time after many years of playing in the league.

However , despite Ronaldo demanding that he should be allowed to leave , the player has not made an agreement with any other team.Mendes has explored options for the player for weeks and will continue.Manchester United are however hopeful of keeping Cristiano Ronaldo.