FOOTBALL Kenyan internationals Were and Otieno were ejected from Zesco United due to indiscipline.

By MarthaAnyesi (self media writer) | 25 days ago 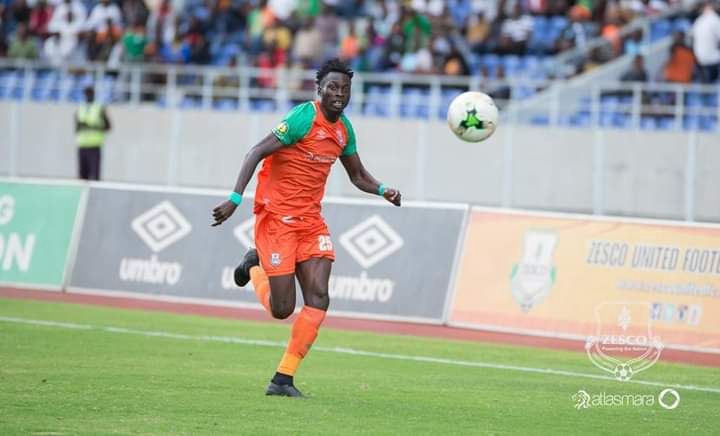 Harambee star Jesse Were striker and Ian Otieno were left out of Zesco United's top-flight defeat to Kafue Celtic on Wednesday.

Despite being favorites, Timu ya Ziko were defeated 2-0 by Joel Bwalya and Richard Daka goals. Kelvin Kampamba, Solomon Sakala, Dickson Chapa, Gregory Sanjase, and Simon Silwimba, who are with the Zambia national team for World Cup qualifiers against Equatorial Guinea, were also unavailable for the encounter at Edwin Imboela Stadium in Lusaka.

The absence of Otieno and Were, however, drew attention.

"We had to leave the two guys because of disciplinary difficulties, but they're both alright." We decided to leave them out so that we instill discipline in the team.” said coach Numba Mumamba.

While Otieno is on the way to link up with Harambee Stars for the Mali double-header, Were was overlooked.

Kenya will be away against the Eagles on October 7 with the second leg scheduled to be played three days later.

While Otieno is about to join Harambee Stars for a Mali doubleheader, Were has been neglected.

Kenya will face the Eagles on October 7, with the return leg three days later.