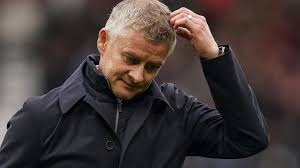 According to Fabrizio Romano, an Italian journalist who specializes in football transfer news and updates and working for Sky Sports, he has revealed that Ole Gunner Solskjaer's future at Old Trafford serves as a pressure to Manchester United Club. This comes after an interview where Solskjaer made it clear that in his open conversation with the club, he can sense pressure on him. 

During the interview, Solskjaer also reminded of his progress at Old Trafford over the years since he was given the job to manage the club, mentioning the third and second positions for the last two premier league seasons. 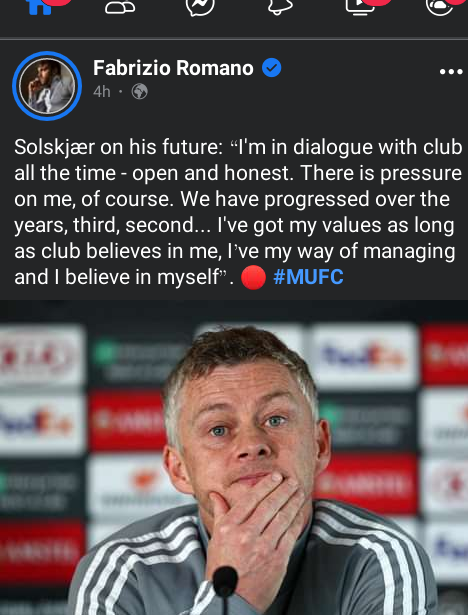 All this comes after Manchester United has recorded poor results in the last three premier league games only getting one point out of nine and two wins our of seven games in all competitions.

According to various sources, Manchester United board still believes in Ole Gunner as a great manager whose progress is positive despite the 4-2 defeat against Leicester City at King Power Stadium. Solskjaer on the same note recognised his efforts during the interview revealing that as long as the club trusts him, he will maintain his style of management as he believes in himself.

"I have got my values as long as the club believes in me, I've my way of man.aging and I believe in myself," Solskjaer said.

Red Devils supporters are said have appealed for the club to sack Solsjkaer following the reverse, with some even making a comparison to Chelsea's decision to sack Frank Lampard in January.