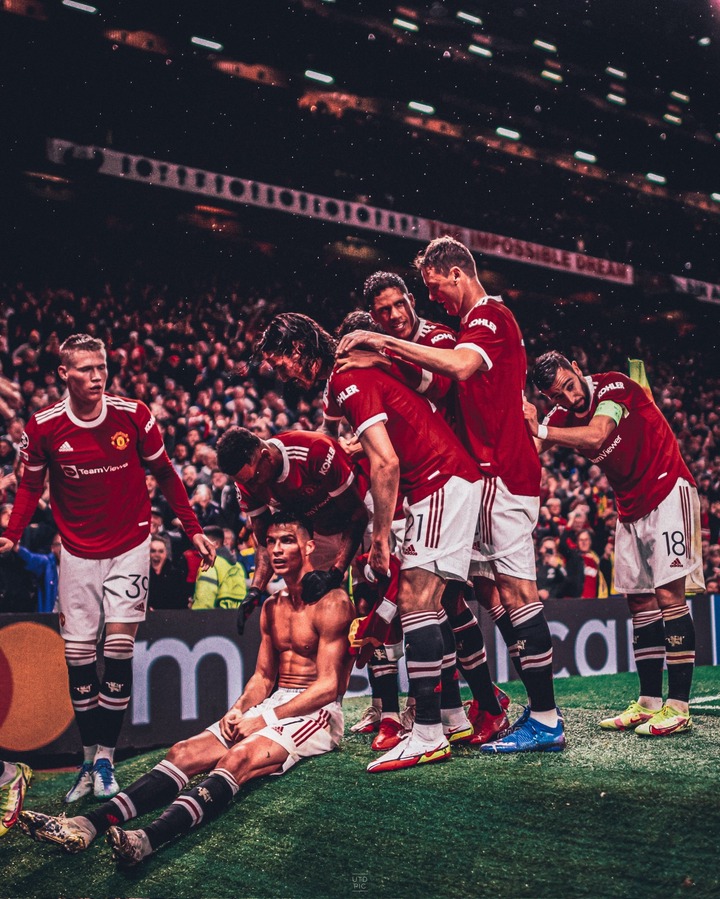 Christiano Ronaldo broke the record during the champions League appearance whereby Manchester United club came back to victory after a poor start against Villarreal.

Manchester United were almost expecting another third home defeat after Paco Alcacer started at a higher note by scoring thus putting Villarreal ahead. 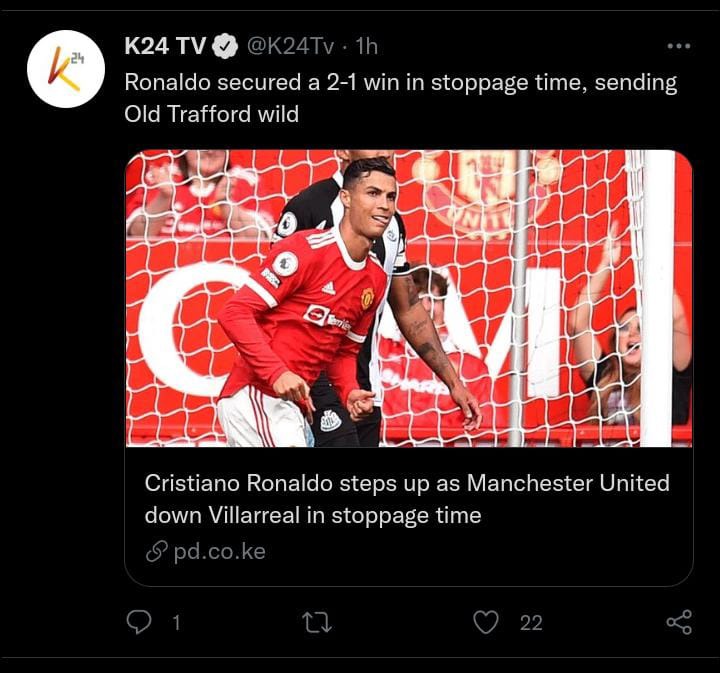 However, Ole Gunnar solskjaer started having some hopes after Alex Telles scored a brilliant equaliser and finally Ronaldo gave his team victory after he secured a 2-1 win in the stoppage time.

Also David De Gea played his cards well after having some super saves to keep Villarreal at bay in a one-sided first half.

Bruno Fernández was having his best day as he was much involved in the match which was tight for Manchester United as Villarreal were defending high. 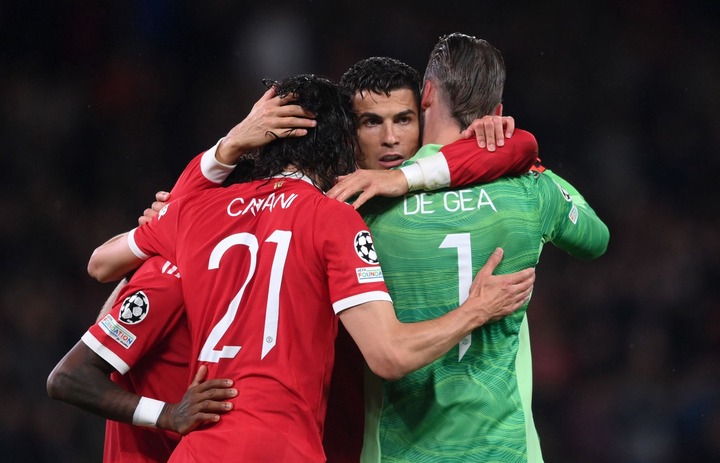 Jesse Lingard and Edinson Cavani were among the super subs as they positively impacted the match with their runs behind Villareal defenders and their urge to push forward to get the winner against the Spanish side.

Diogo Dalot did not have the best night in the Champions league match as he was exposed on a number of instances with the Manchester fans calling out to him to improve his performance.