Former Manchester United player and legend Paul Scholes has reportedly claimed that Man United duo Anthony Martial and Marcus Rashford becomes more dangerous when they are paired together. The former midfielder believes that both strikers are quick hence they can lead Erik Ten Hag's attack line this season due to their technical abilities. 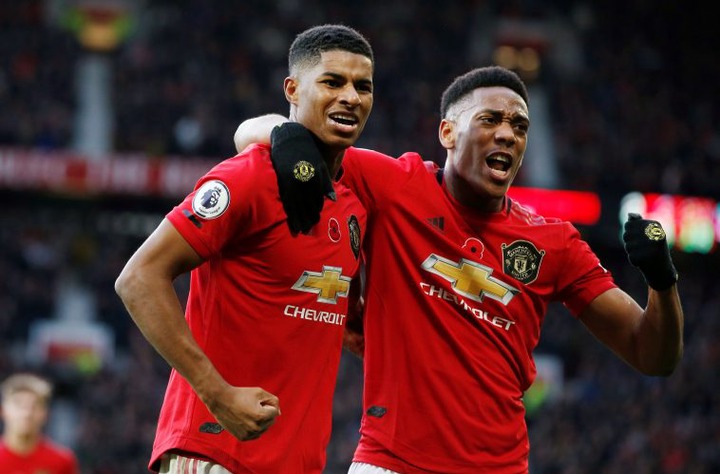 Manchester United defeated Omonia Nicosia yesterday 3-2 in their Europa league game courtesy of Anthony Martial and Rashford's brace. Rashford entered the game as a second half substitute and the 24 years old brought immediate impact in the game which Ten Hag was missing in the first half scoring two goals. The England international has become one of the regular starters under their new manager this season scoring five goals and making three assists in eight appearances this season. 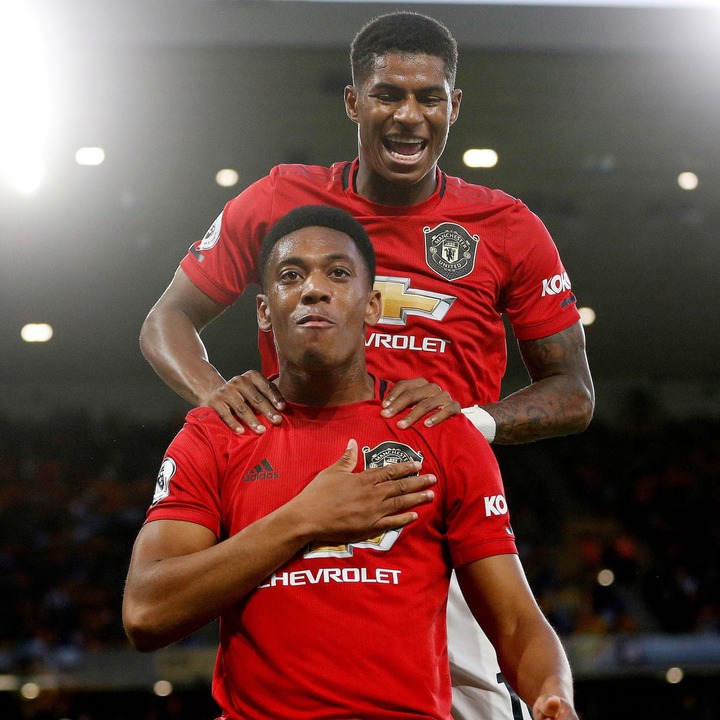 Martial on the other hand has also been outstanding for the Red Devils despite starting from the bench in most games this season. The French international has three goals in his last two appearances proving how reliable he can be under Ten Hag this season if given opportunity.

After their game yesterday, former player and pundit Paul Scholes praised the duos revealing as the two players who frightened their opponents when play together. 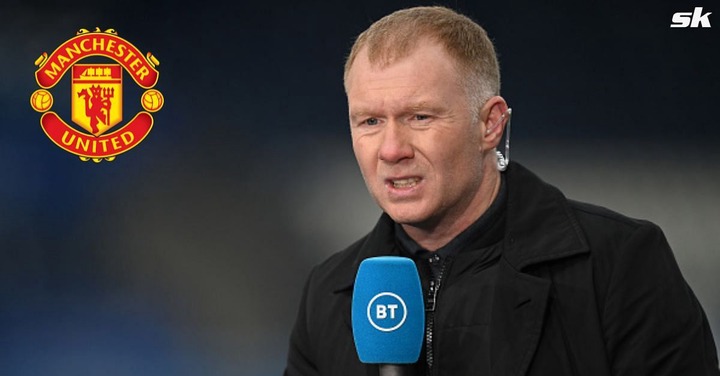 "He was brilliant when he came on, he was lively, running in behind. They have goals in them. Martial and Rashford are more dangerous. They have a bit more about them. They are quick, can go either way, defenders will be frightened to death of them."