By Veronika (self meida writer) | 2 months

The Chicago Fire and Toronto need the win to improve their situation, as they occupy the last places in the Eastern Conference. Also, the two teams suffer a very significant football crisis, with several defeats in the last half. In this sense, it is pertinent to highlight that the Chicago Fire still regrets the tough 1-5 against Nashville SC of a few days ago, while Toronto also suffered a devastating fall in this month lost 1-7 against DC United. On the other hand, in relation to the history of crosses between both teams, it can be mentioned that they tied in two of the last three games 2-2 in both games.

Thus, there is hardly a clear dominator of the game at Soldier Field. A draw is therefore expected.

Clean sheets have been a rarity in recent Chicago Fire home games at the top table of the MLS, with both teams on target in eight of their previous nine fixtures at the Chicago Fire stadium. Four of the last five Toronto FC away matches have followed suit, and it is noticeable that the Toronto FC have scored in seven consecutive contests on the road in the MLS.

Toronto conceded at least 1 goal in each of their last 10 matches.

18 of the most recent 21 league games involving Chicago Fire have served up no more than three goals, and it is hard to see things changing. That is because Toronto FC arrive at the stadium on the back of an eight-match run of involvement in fixtures containing under 3.5 goals on their MLS travels. 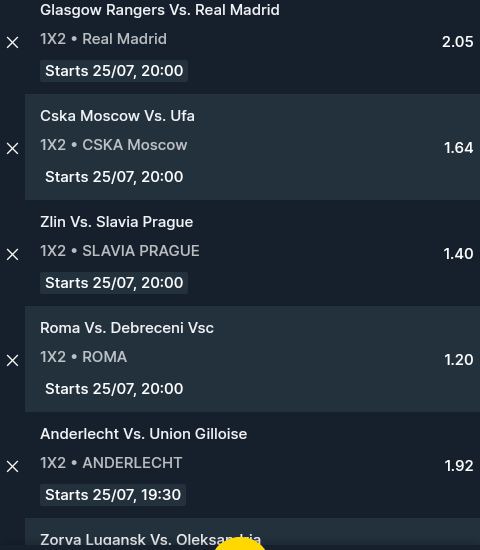 International Celebrities Who Converted To Islam

Another Poll On Laikipia Senatorial Race, Here Are The Results