By SportsAnchor (self media writer) | 8 months ago

Ruben Loftus Cheek is apparently going to stay at the club amid rumors linking him to a premature exit in the summer. Earlier reports had indicated that the 24 year old is considering his options of leaving the club and has already a number of clubs lining to sign him in the summer. Thomas Tuchel was blamed as being the main reason why Loftus Cheek wanted to leave the club after failing to fulfill his promises to the player regarding playing time. His agent however has dismissed those rumors and has admitted that the England international is happy to stay at the club. 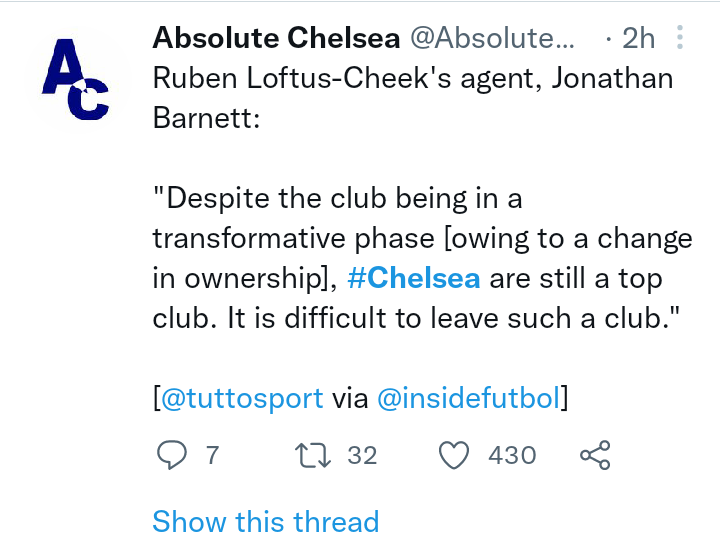 “We all know that there are every kind of rumor making rounds out there. We are not concerned at all and I hope the club also have the same perception as us. Loftus Cheek is keen on staying and the temptations to extend his contract is actually there. Why would anyone want to leave such a club?”

Chelsea fans have been comparing Mason Mount to Eden Hazard and have been surprised by the striking similarities between the two. Eden Hazard was ferocious during his early years at the club and could take on anyone on the pitch regardless of their size or reputation. That is the same way Mason Mount is depicting his character because he always wants to challenge his opponents and is fearless in doing so. As Hazard matured in his role at the club, he became an even more relied upon player and his appearances on the pitch were vital to say the least.

Over the years, Mason Mount’s role at the club has been gradually gaining more weight and Thomas Tuchel seems to have an element of dependency on the player. Mount is rumored to be idolizing Eden Hazard and was even of the idea that the Belgian be resigned back to the club.

Kepa Arrizabalaga’s role at Chelsea is becoming even more insignificant and his agent is reportedly searching for a way out for him in the summer. Hopefully he gets a team that values his qualities enough to guarantee him a first eleven start. 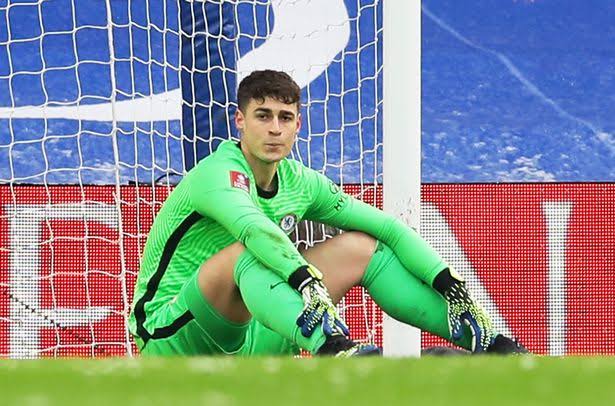