By BLUQTVNews (self media writer) | 11 days ago

Former Chelsea player Gus Poyet has urged Manchester United to give young Uruguayan winger Facundo Pellistri a chance in the first team, with Cristiano Ronaldo now out of the club. The 37-year-old Portuguese superstar is now plying his trade in Saudi Arabia, which has left other players with an opportunity to impress manager Erik ten Hag and cement their place in the squad. 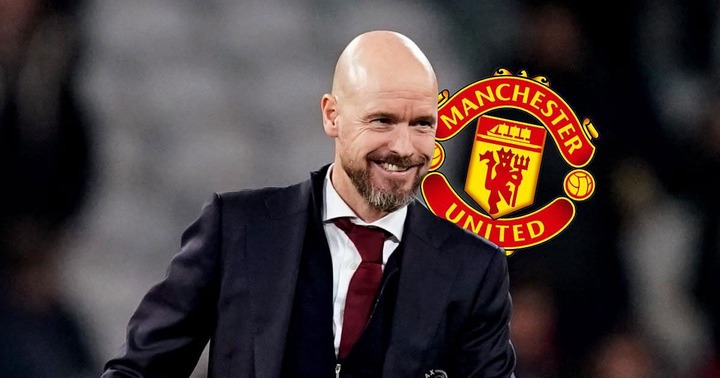 Speaking to OLBG, Poyet expressed the features that made his compatriot Pellistri a good player:

"Pellistri is a right-winger; old-fashioned winger, one-to-one, speed, delivery and assists to the players. He likes to work and help the full-back and when he went to Manchester United he was very young and, because of his stature as a not-very big player, getting into English football and a team like Manchester United is not easy." 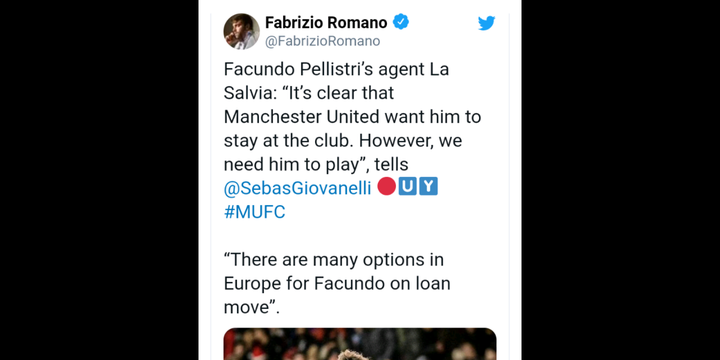 The 21-year-old was sent on loan to Alaves in January 2021, spending a year and a half with the Spanish outfit before returning to Old Trafford last summer. There are rumours that. 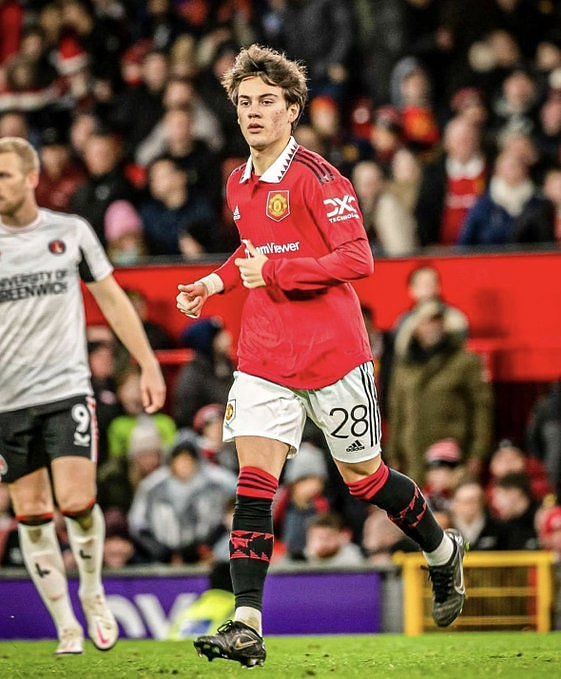 further loan spells are likely for the Penarol academy graduate. However, Poyet thinks he can fight for a spot in the first team, especially with Cristiano Ronaldo out:

"So he went on loan, it didn’t work for him at Alaves in Spain, but when you suffer and you are not playing regularly, you grow up as a person quickly. If it doesn’t affect your confidence, you become a stronger person and that will help you on the pitch." 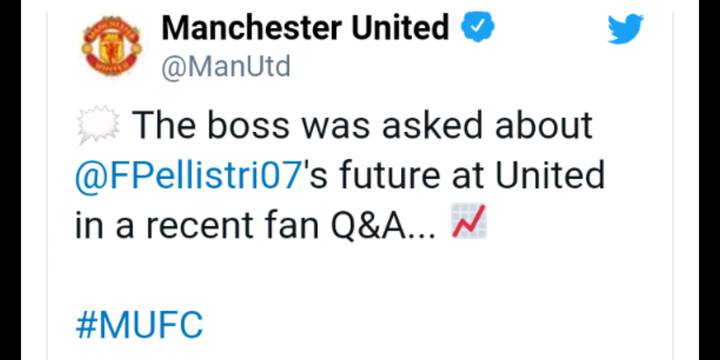 Poyet, who is currently the head coach of Greece, further lauded Pellistri for his impressive debut against Charlton Athletic in the Carabao Cup earlier this month, when he set up the second goal in a 3-0 win.

"I think it was great to see him the other day when he made his debut after so many years. But you also need things to happen, sometimes very simply. Ronaldo going opens a place in the squad in the front three. With Ronaldo in the team, with Rashford, with Martial, with Anthony, with Bruno coming wide, for him to break into the squad it was difficult."