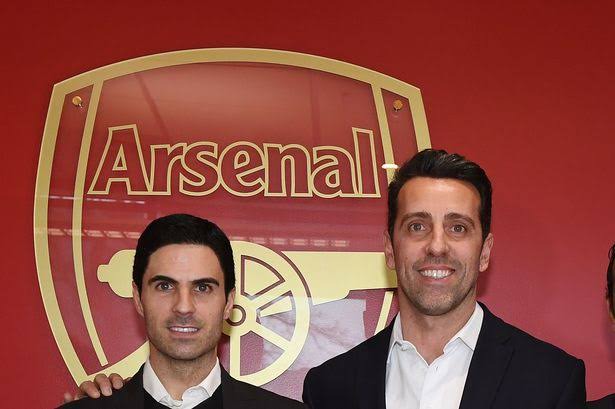 Arsenal are set to finalize another deal with the Gunners continuing to revamp their squad with a daunting season ahead.

However, Mikel Arteta is reportedly under pressure to deliver after a dismissal start of the season with sources indicating he has until October to turn things around or face the unexpected.

With the summer arrivals, the London giants expect imminent departures as the club looks to balance the books.

And according to Italian sports editor Fabrizio Romano, Arsenal foward Willian is set to complete a move to Brazilian side Corinthians on a free transfer. 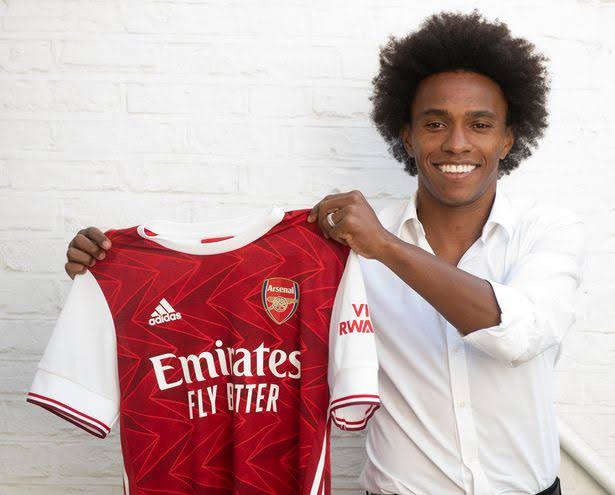 "After six days negotiations… Willian to Corinthians, agreement reached and here-we-go soon! Paperworks to be signed on Monday, last details to be sorted and then Willian will travel to Brazil to sign with Timão.. .Arsenal will let Willian leave on a free." Fabrizio tweeted. 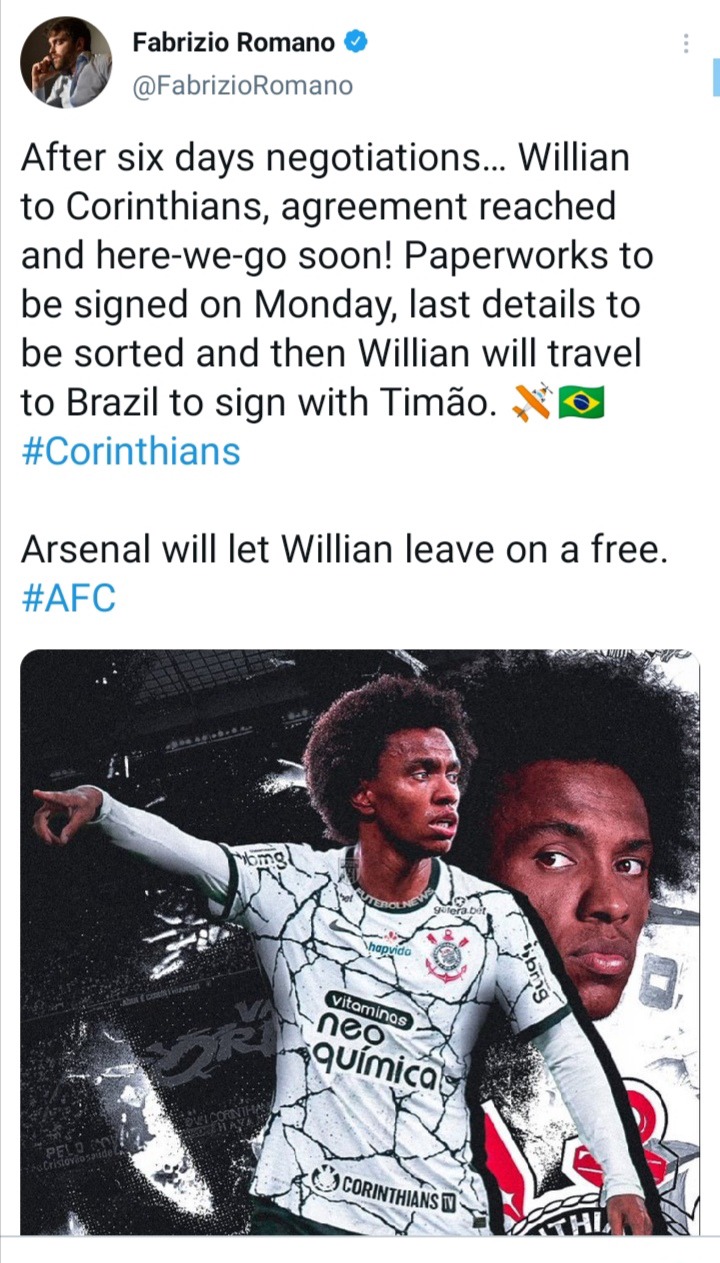 The former Chelsea star failed Arsenal expectations despite thriving during his ten at Stamford Bridge with the Gunners determined to offload him. He joins the likes of David Luiz and Guendozi who have already departed the club.