For Me They Are The Best Team In Europe; Gerard Moreno On Chelsea

By Hesborn_Online_Vlogs (self media writer) | 3 months ago 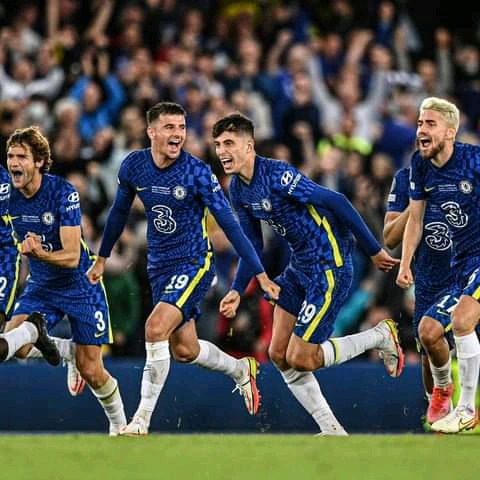 Spain and Villarreal star Gerard Moreno has said that UEFA Super Cup winners Chelsea are one of the best teams in the world and were clear favorites to lift the Super Cup even before the match.

After winning the UEFA Champions League, Chelsea faced Europa League winners Villarreal in the Super Cup final on Wednesday night. Chelsea was the first team to get on the scoresheet through Hakim Ziyech in the first half although Villarreal equalized in the second half through Gerard Moreno. 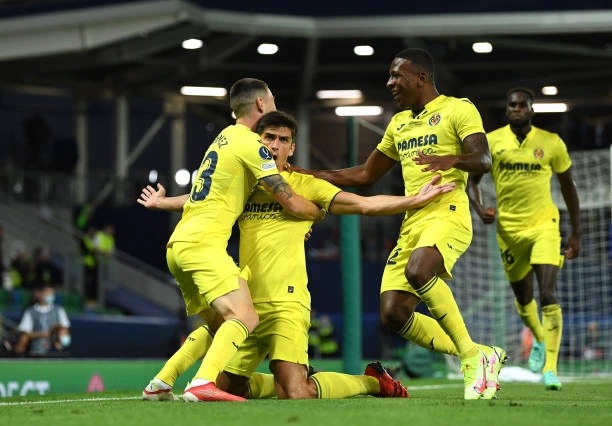 The two could not be separated even after 120 minutes and the game had to be decided through penalties. Chelsea goalkeeper Kepa saved 2 penalties to help them win the UEFA Super Cup. Gerard Moreno played the whole 120 minutes and even scored his penalty during the shoot-out but could not help his team lift the trophy. 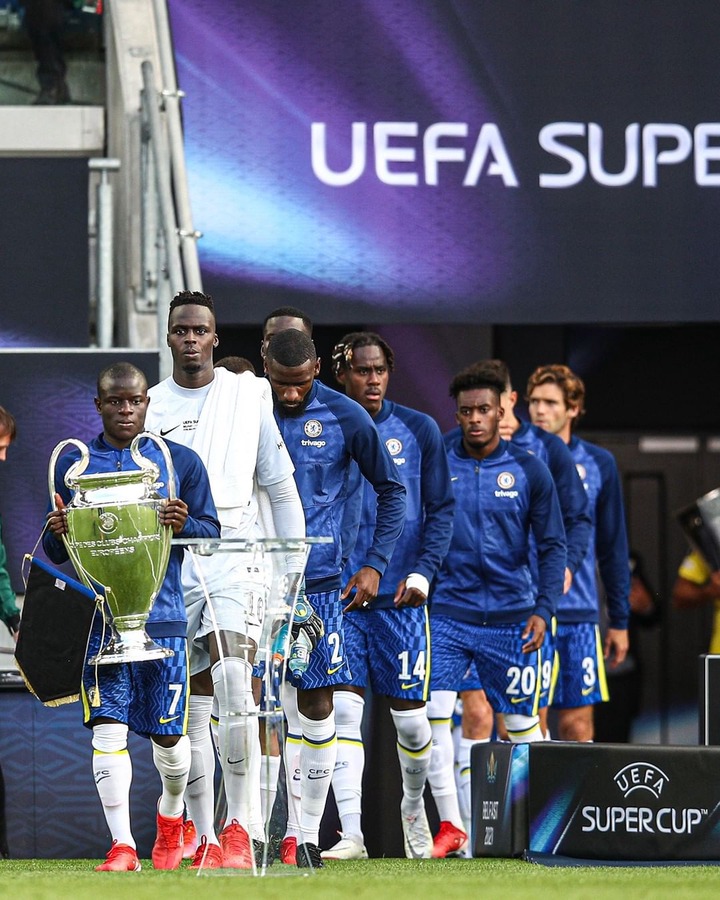 The Spanish forward was full of praise for Chelsea, who had more possession and generated 20-12 shots and 7-5 shots on target.