By Chitechi (self media writer) | 6 months ago 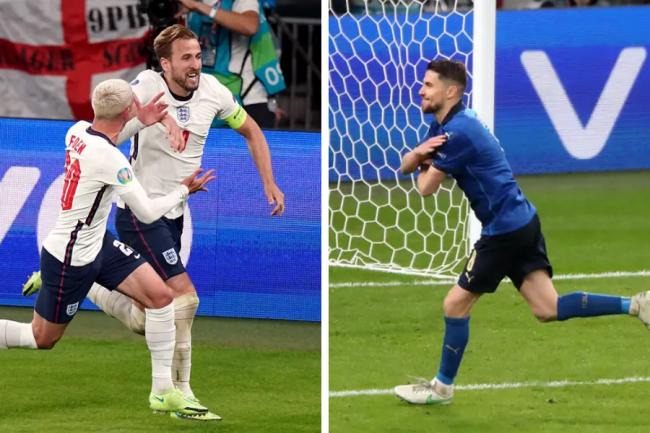 Italy fought tirelessly throughout the competition to reach the final. Italy will be determined to set a new record by winning over England so as to be crowned the champion of Euro 2020. Italy's undisputed effort was witnessing in their semi-final as they eliminated Spain in the penalty shoot-outs so as to get a ticket to the final. Italy enjoy a good defensive coordination between Gorgio Chielini and Antonio Bonucci. The two defenders forms a solid armor in the defense that has enabled the team to fight competitively throughout the competition. 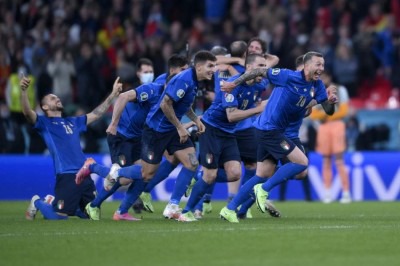 The attacking midfield of the Roberto Mancini's boys is a threat to opponents. The midfield being led by Manuel Locatelli, Nicolo Barella, and Lorenzo Insigne will give England's defence a difficulty time. 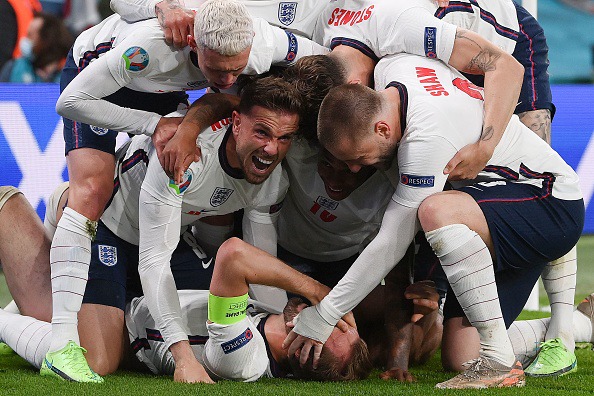 On other hand, Southgate's boy have produced terrific efforts across all the matches to reach the final. England fought relentlessly against Denmark to secure a ticket to the final of the Euro 2020. England squad being led by Harry Kane will do everything possible to win the Euro 2020 title. England stands a better chance of being crowned the winner of the title. They will be playing at home and at the same time enjoying fans' support.

Which team do think it will be crowned the champion of Euro 2020?