London Derby: What The Son To Arsenal Legend Did That Left Fans Laughing, Auba Motivation.

By Onlinelegitnews (self media writer) | 20 days ago 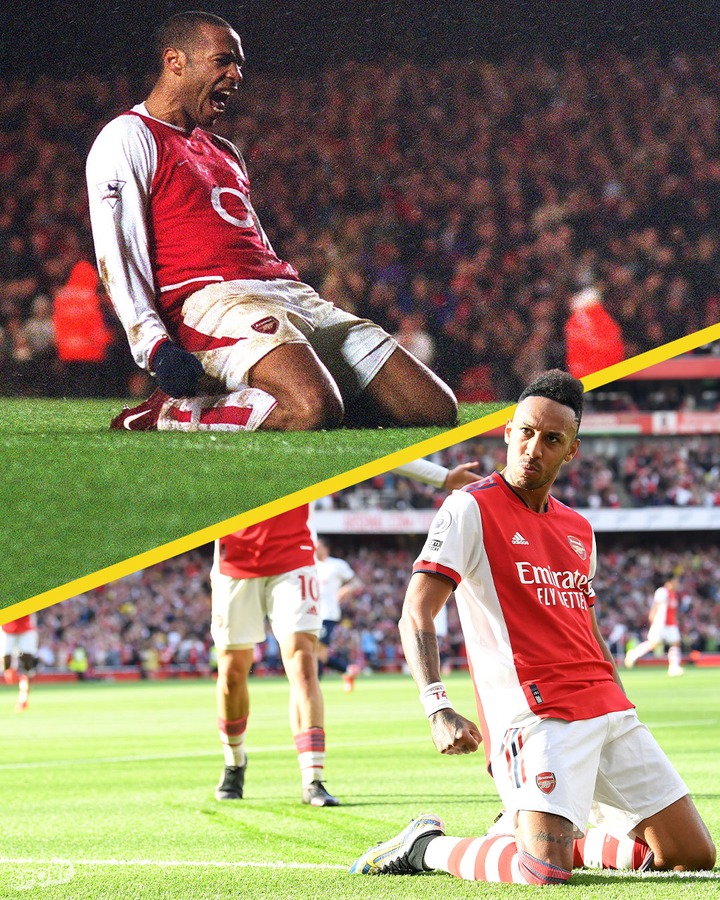 Aubameyang paid homage to the king Thierry Henry, who was in attendance at the Emirates stadium during the North London Derby where Arsenal won 3-1 against the strong side Tottenham Hotspur. 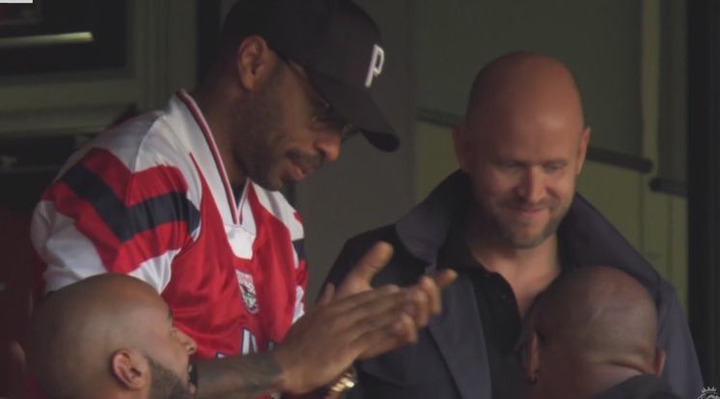 Aubameyang scored the second goal in the match and he honoured their legend who was in attendance. Arsenal yesterday were really motivated to win the game in which fans claim that Thiery Henry brought much motivation.

Thierry Henry's son doesn't realise how much of a legend his dad is. He's so excited to see him on the tv. (Henry also sat with Spotify founder Daniel Ek who is trying to buy the club ) 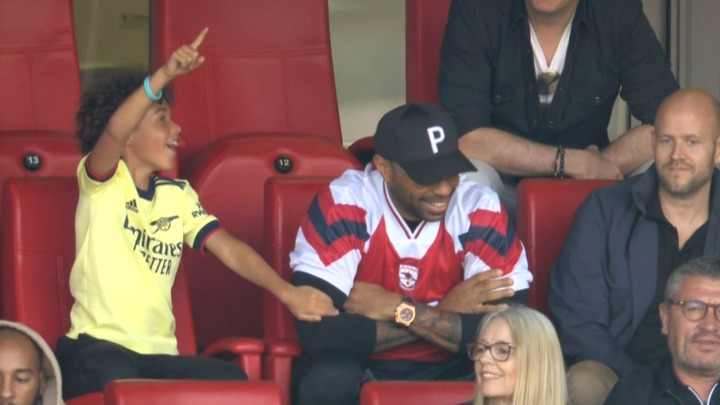 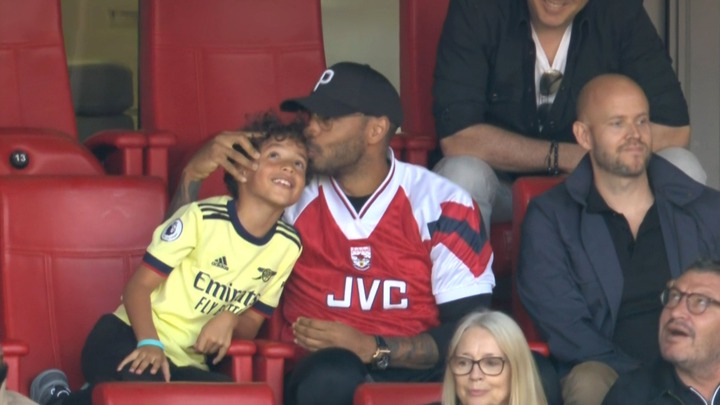 Pierre-Emerick Aubameyang: “When I think back to my first North London Derby at Emirates Stadium, I still get goosebumps. Me & Laca were talking about it a few days ago & we were both saying that we’d love to play in another match like that one again - it was just amazing.”

Top 5 Ways On How To Become A Better And Successful Online Writer 2021.