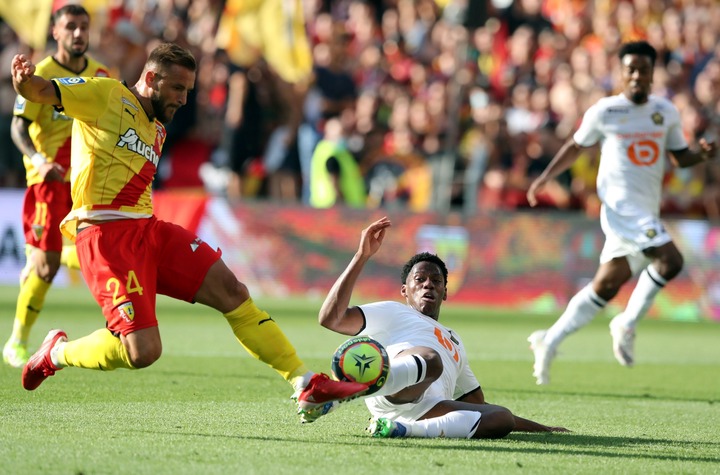 The visitors Sevilla would go into this match with all guns blazing in a bid to salvage their absolutely bad Champions league start. They will be hosted by a Lille side who have picked only a single point in their two games following their goalless draw to Wolfsburg before succumbing to a 2-1 defeat against Salzburg. Sevilla have a golden opportunity to get back on the right track after garnering two points following their draws to Salzburg and Wolfsburg. 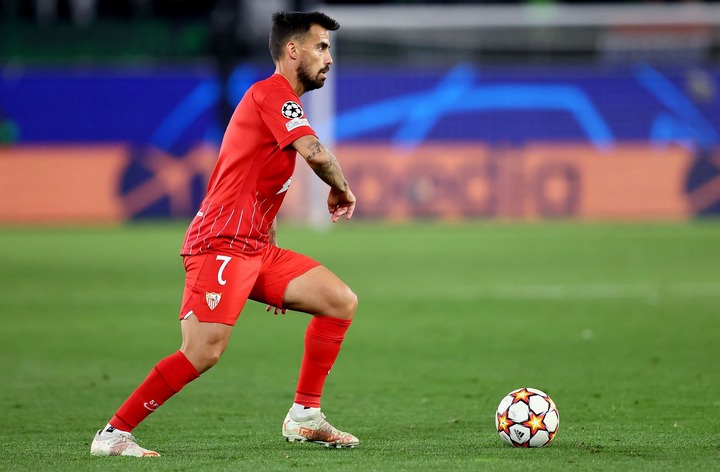 There is a growing concern for Lille side who have recently fallen to an unprecedented defeat in the hands of Clermont Foot for a Ligue 1 match. Lille were completely outsmarted by Red Bull Salzburg side and their only hope is that the future will bring fortunes for them given today's meeting is a bitter pill for them to swallow. 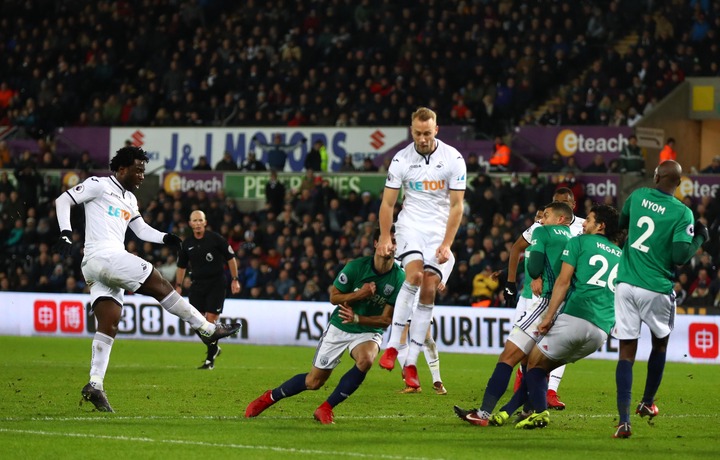 The round of 13 of the England Championship features two very different but interesting sides who lock horns at a point in time every single advancement means a lot for them. At the verge of meltdown, appears Swansea at the 17th spot with only 14 points in 12 games with their only fight being towards evasion of the hazardous relegation zone. However, they are rejuvenated after a deserving most recent triumph over Cardiff netting 3 goals conceding none which is actually a brighter future for them going forward. 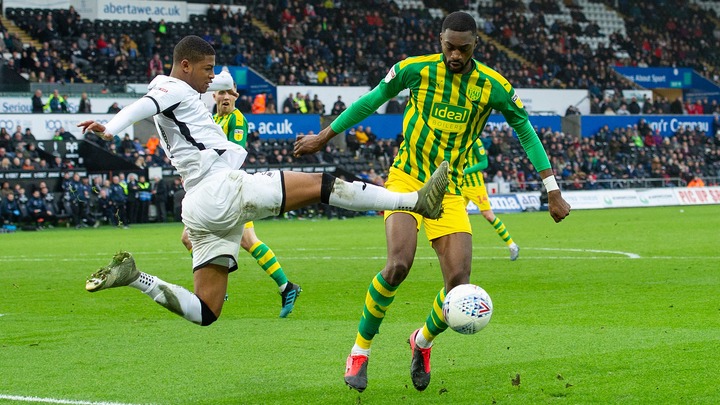 On the other side, at the impressive 2nd spot comes West Brom who their only aim is challenge for the league title and possibly get a promotion to the England's top flight league at the end of it all. They have accumulated a whooping 25 points in their 12 games, 6 adrift of the league leaders with a game at hand. They remain huge favourites to cruise past the hosts with a win. 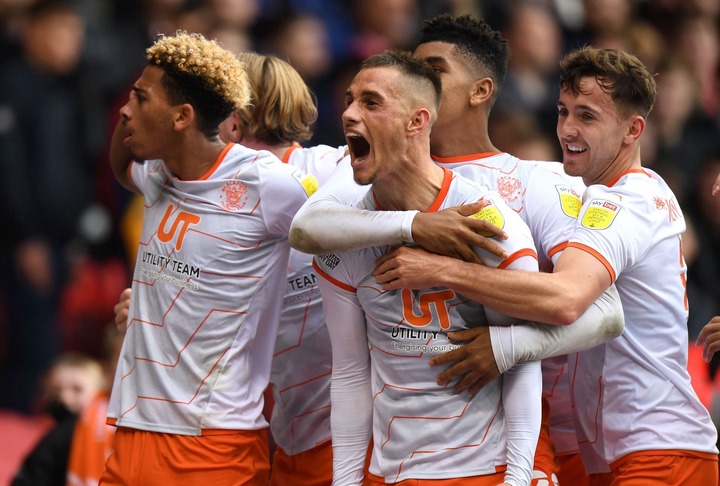 With just 4 points away from each other by these two sides and a enormous 8 position difference tells you how competitive it is at smack middle of the Championship table. This implies the extend of the importance brought fourth in match after match. 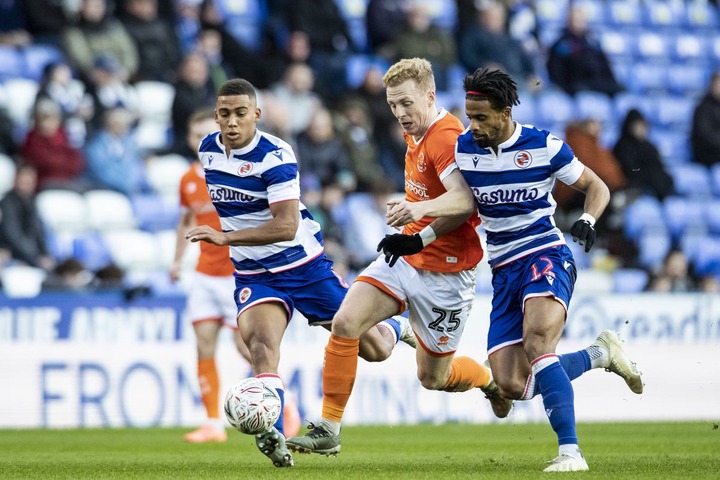 Seemingly, both sides will rise to this occasion aware of it's salient natural and will possibly put their all effort to ultimately benefit from it. It's to be seen which side will emerge victorious here. 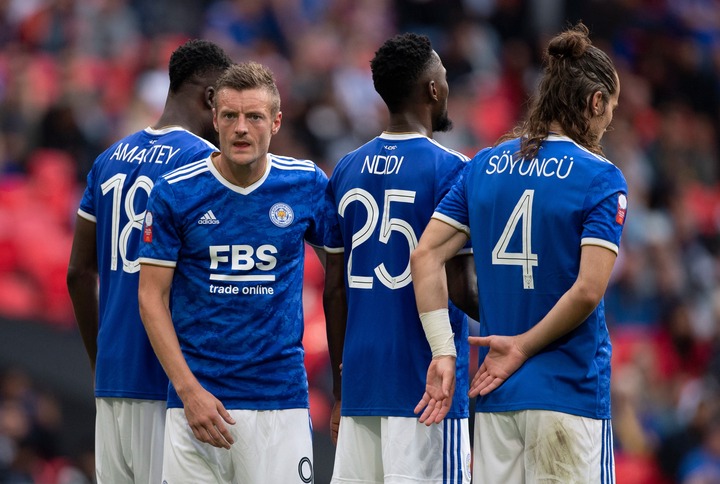 A robust Leicester City will fancy their chances against a Moscow side who will play home. It's been a really difficult start currently at the bottom of the group table ahead of this round of 3 in the UEFA Europa league after they were unexpectedly beaten by Legia Warszawa. 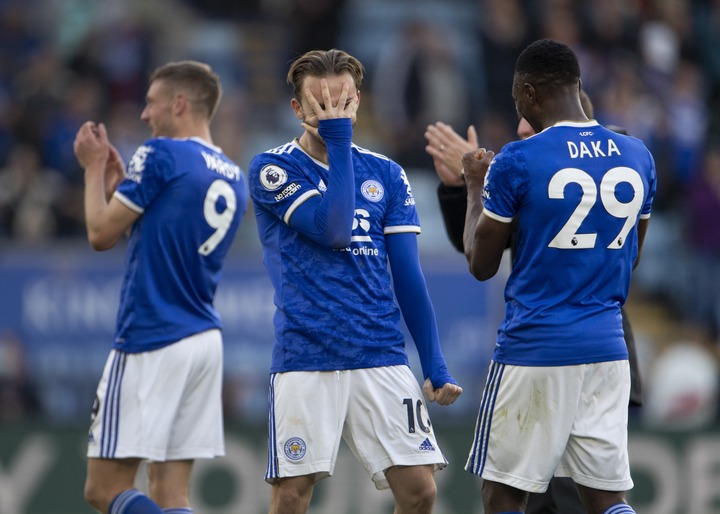 It was an encounter that everybody else would think that it wasn't tough assignment and a direct build up to their single point they obtained over Napoli but it all came as a shock surprise. However, Leicester will seek to open a new chapter and possibly launching sometimes different in a competition they can not afford to go sluggish anymore. Ben Rodgers will undoubtedly be put to task in strategizing a new plan that will speak life to his side. 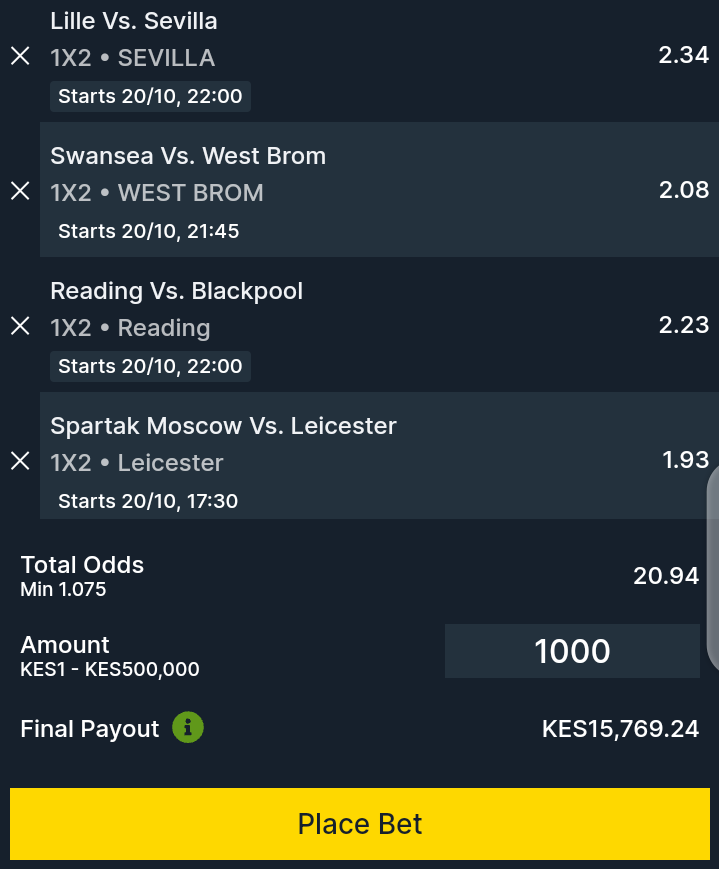