By ke.studio.opera.com (self meida writer) | 23 days

According to reliable sources Chelsea have informed Arsenal transfer target, Ben White, over their interest in signing him in the summer transfer window. Chelsea apparently told the player that the price tag is not really an issue as Marina Granovskaia can pull strings towards raising the funds to facilitate the transfer. 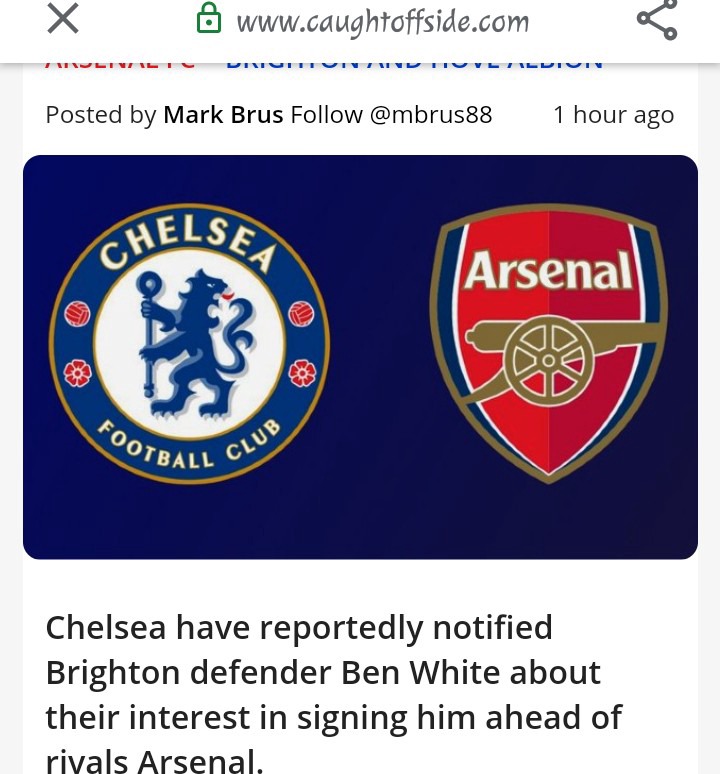 This could be a devastating blow to Arsenal who had earlier on exuded confidence in signing the 23-year-old from Brighton. Arsenal is reported to have tabled a bid of €50 Million which has been accepted by Brighton but only personal terms with the player are yet to be agreed upon. Could Chelsea raid their London rivals of the defender?

Chelsea is also rumored to be planning to hijack Edouard Camavinga from Manchester United grasp after it was reported that Chelsea scouts have already made direct contact with the 18-year-old in France. Particulars about the private meeting are yet to be revealed but reliable sources confirmed that Chelsea have tabled an offer for the player. 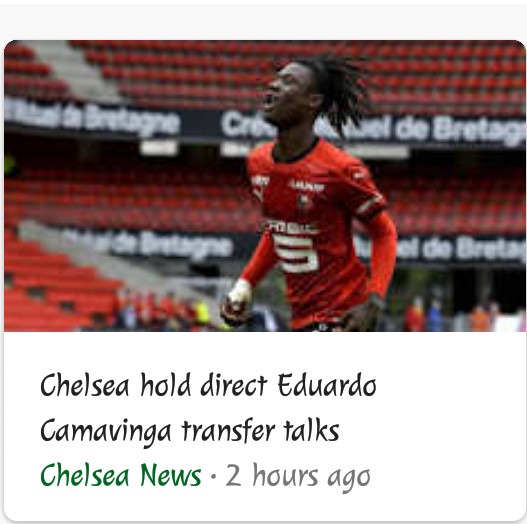 Manchester United will now be forced to expedite the negotiations for the player in the coming days to avoid losing the young talent to Chelsea. A bidding war is expected to happen in the near future, with Rennes likely to court the idea of the "best bidder wins."

Lastly, Marina Granovskaia is rumored to be planning to nab Barcelona ace Miralem Pjanic for free next season after it was reported that Barcelona was planning to offload the Bosnian alongside Samuel Umtiti in order to lower the wage bill. The buyout clause for the 31-year-old is quoted to be €366 Million but the contract of the player will expire next season. Marina will be expected to take the opportunity next summer and sign the player as a free agent. 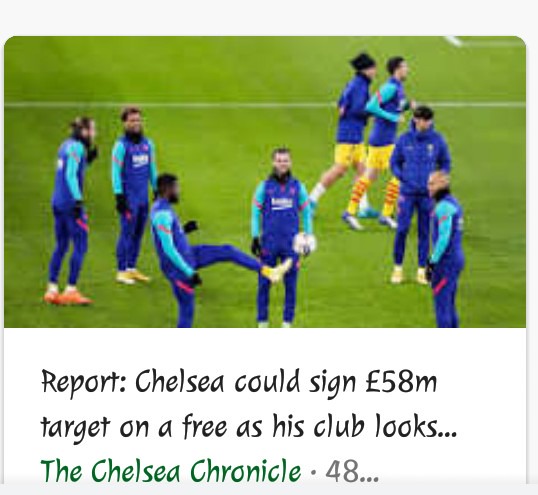 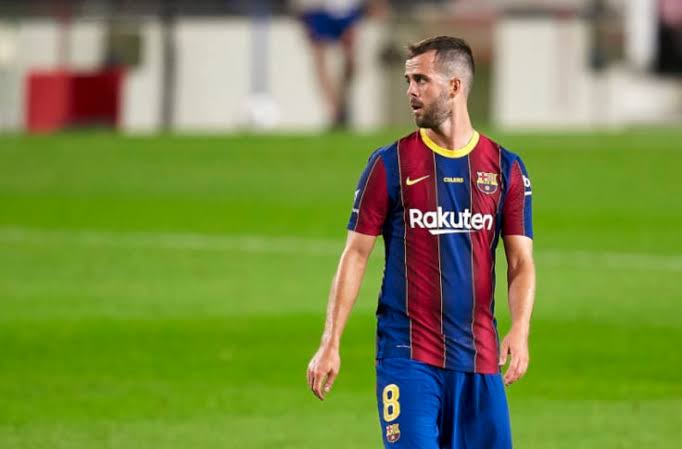 Updates: Mancheste United's position on the future of two 19-years-old in the transfer window

Here are the top 10 worst football transfers of all time

Three Matches to Stake on