By KenyaSweetNews (self meida writer) | 12 days 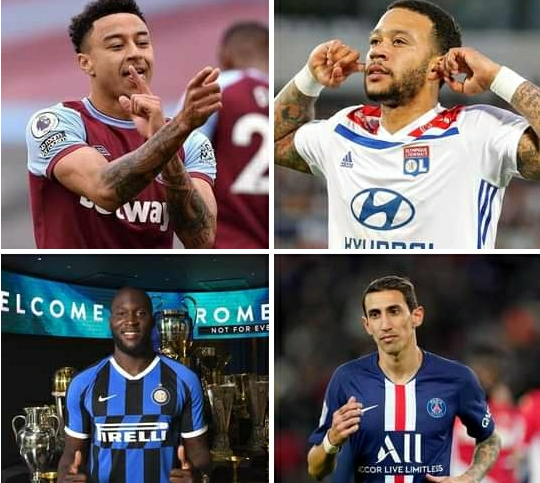 Manchester United have been actively involved in European transfers windows for the last 6 seasons by buying quality players & selling unfit flops. Manchester United biggest sale was back in 2009/10 when the sold Cristiano Ronaldo at £90 Million to Real Madrid while their biggest purchase was Paul Pogba who costed over £100 Million from Juventus. Manchester United are currently in position 2 in the Premier League table with 60 points with over 6 players currently on loan to different clubs. Manchester United new signings have been thriving at Old Trafford but few have flopped terribly & later sold or loaned away. 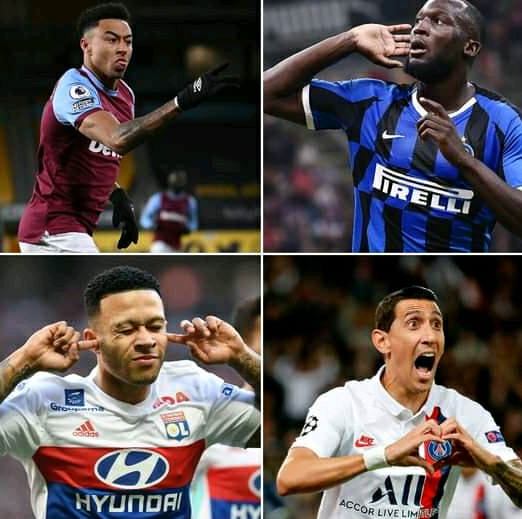 The red devils have made some wrong transfer decisions in the past that haunt them up to date. Manchester United recently loaned away Jesse Lingard to Westham United after flopping at Old Trafford last season. Jesse Lingard has thrived at Westham United where he has made 8 starts, scored 6 goals & assisted 3 other goals. Manchester United top 4 flops whom they regret selling currently include Jesse Lingard to Westham, Romelu Lukaku to Inter Milan, Mephis Depay to Lyon & Angel Di Maria to PSG. Romelu Lukaku has scored 60 goals in 86 apperances for Inter Milan in all competitions while Mephis Depay has scored 69 goals in 169 appearances for Lyon. Angel Di Maria has made over 230 appearances for PSG & scored 83 goals after only spending a single season at Manchester United.