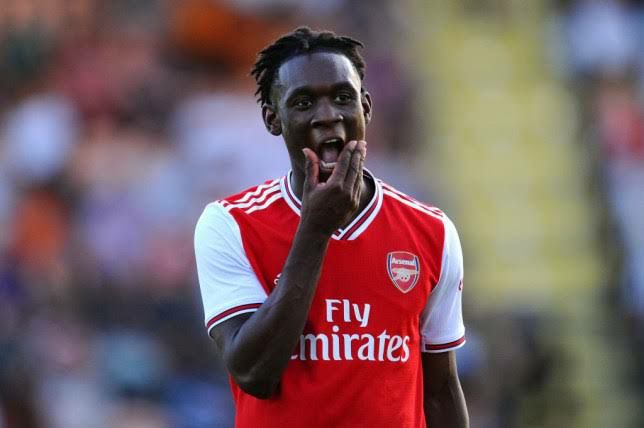 Folarin Balogun has received more than 15 bids as a free agent for next summer. His contract situation with Arsenal is stalling, still complicated because he wants to play. RB Leipzig have not made an official bid to sign Balogun as of today. [Fabrizio Romano] 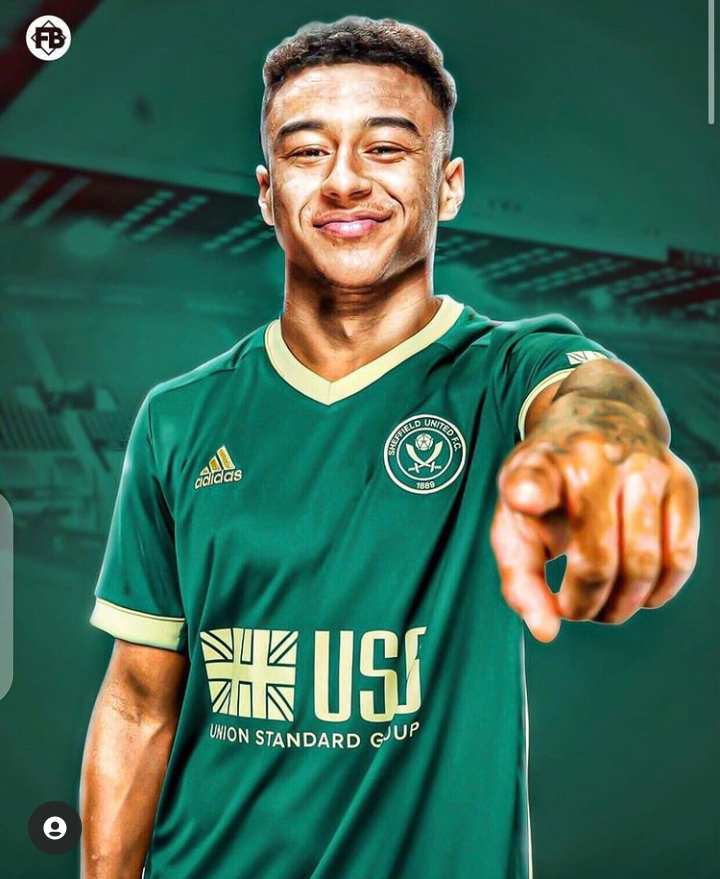 Sheffield United are still interested in Jesse Lingard but he doesn't want to drop into a relegation battle and will bid his time. [Athletic] 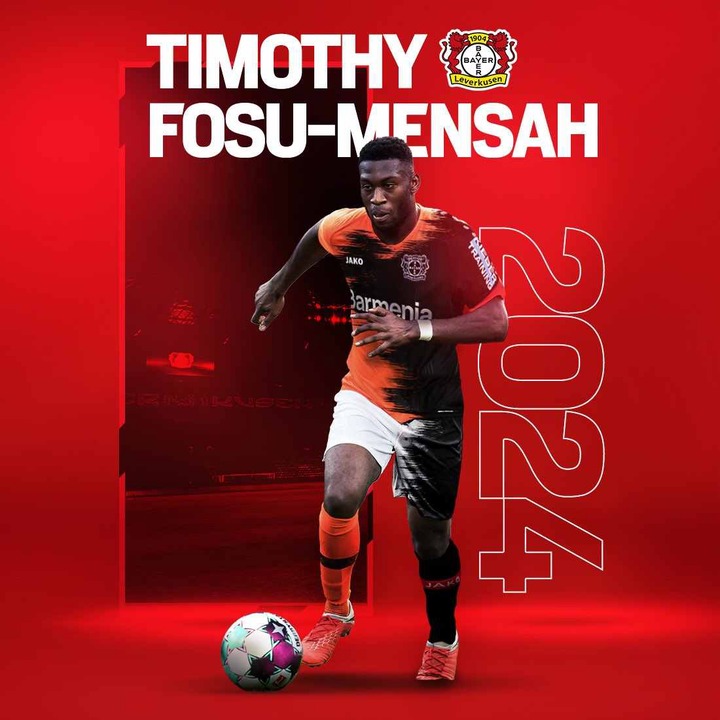 DEAL DONE: Bayer Leverkusen have signed Timothy Fosu-Mensah from Manchester United for around £1.5m on a deal until 2024. 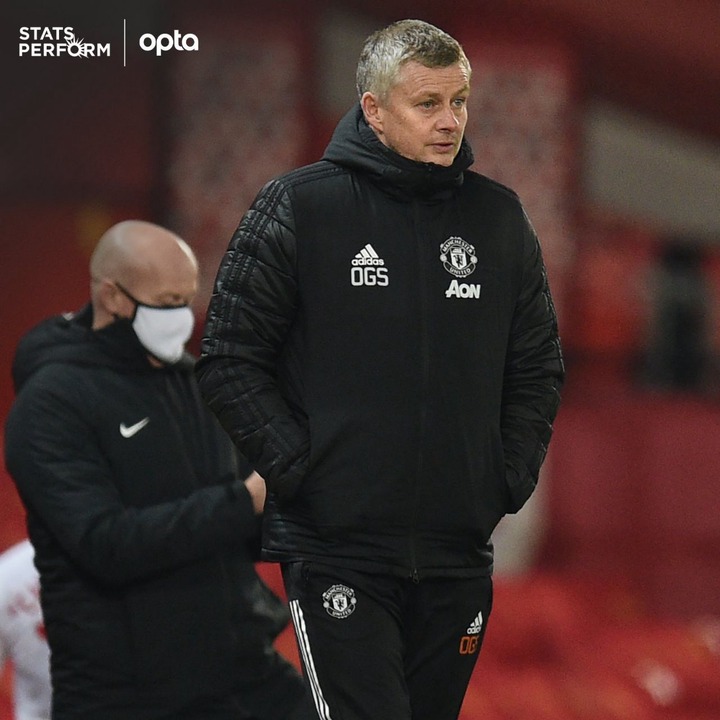 Manchester United are the only side still unbeaten away from home in the Premier League this season, winning seven of their eight games so far (D1) 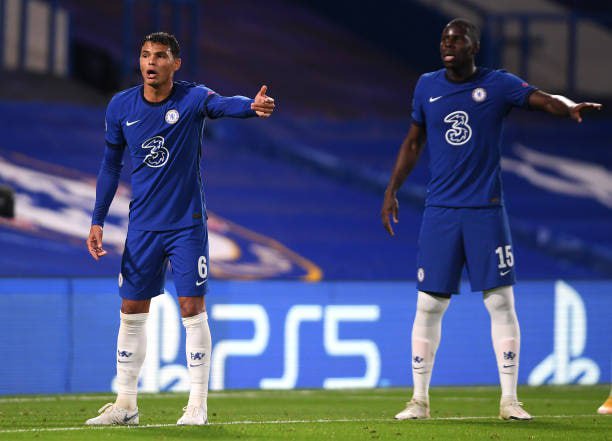 Chelsea have the option to extend Thiago Silva’s stay by a further year, but, currently, the only central defender at the club with a secure future appears to be Kurt Zouma. Also consideration is already being given to the fact that Marc Guehi could be part of Chelsea’s first-team squad when he returns in the summer, who has emerged as the best defender in the Championship while on loan at Swansea City this season. (Matt Law-Telegraph, Newsletter)

Content created and supplied by: Studiopera (via Opera News )

Fabrizio Romano Folarin Balogun Jesse Lingard Manchester United Timothy Fosu-Mensah
Opera News is a free to use platform and the views and opinions expressed herein are solely those of the author and do not represent, reflect or express the views of Opera News. Any/all written content and images displayed are provided by the blogger/author, appear herein as submitted by the blogger/author and are unedited by Opera News. Opera News does not consent to nor does it condone the posting of any content that violates the rights (including the copyrights) of any third party, nor content that may malign, inter alia, any religion, ethnic group, organization, gender, company, or individual. Opera News furthermore does not condone the use of our platform for the purposes encouraging/endorsing hate speech, violation of human rights and/or utterances of a defamatory nature. If the content contained herein violates any of your rights, including those of copyright, and/or violates any the above mentioned factors, you are requested to immediately notify us using via the following email address operanews-external(at)opera.com and/or report the article using the available reporting functionality built into our Platform

Stake on these Five Matches to win you Big late night. 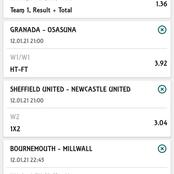 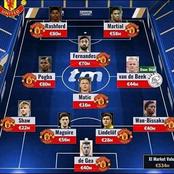 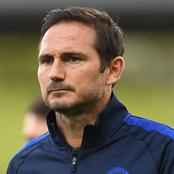 Surest Betslip to win you big 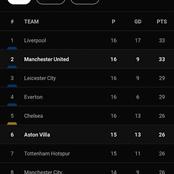 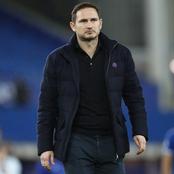 Chelsea Set To Sack Frank Lampard According To Various Reports 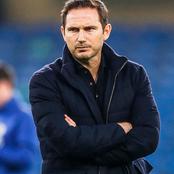 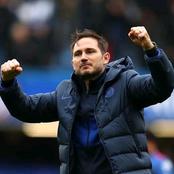 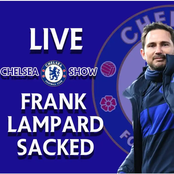 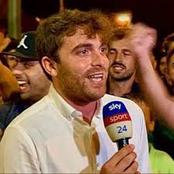 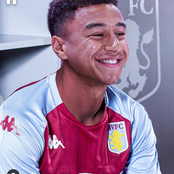