According to the Forbes magazine Cristiano Ronald has been placed as the most paid player in the football history. According to the current news after he was signed for the Manchester United club his former club. 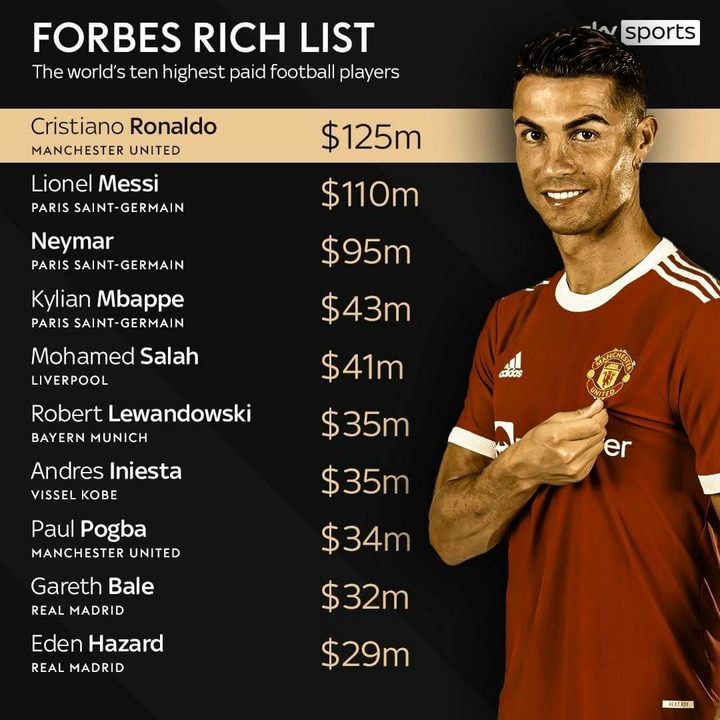 Cristiano Ronald has replaced Lionel Messi as the highest paid footballer in the world, according to latest rankings released by Forbes.

After his return at his former club, Cristiano Ronald came from Juventus where he played for two seasons.

All his success has come through his personality and humanity of helping others. He has denoted much of his money to help the less fortunate kids in the society. 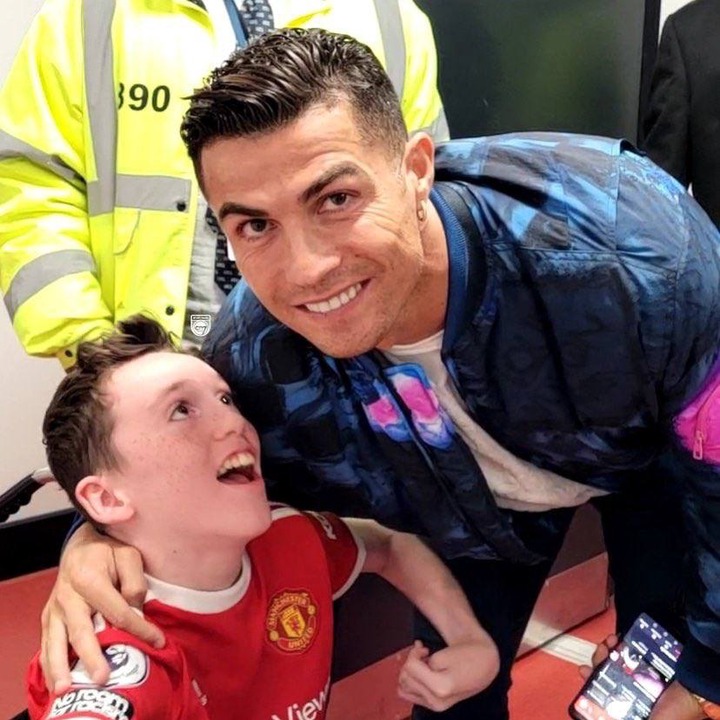 Jessie Lingard has also commeted on Cristiano Ronald has the talented player in the World. He had these to say about Ronaldo.

"If I could be one person for a day, it would be Cristiano Ronald. I just want to see his day to day life . I want to see what he eats , what he drinks, the way he trains."

Common Causes Of Infertility in Men and Women

Willis Raburu Reveals The Age of His Wife on Her Birthday

What The Bible Says About Irresponsible Husband Or Wife.