By NewtonAgwenge (self meida writer) | 26 days

Premier League giants Chelsea could be set for a sensational transfer in the coming few weeks with them reportedly preparing a blockbuster bid for Borussia Dortmund star winger Jadon Sancho. 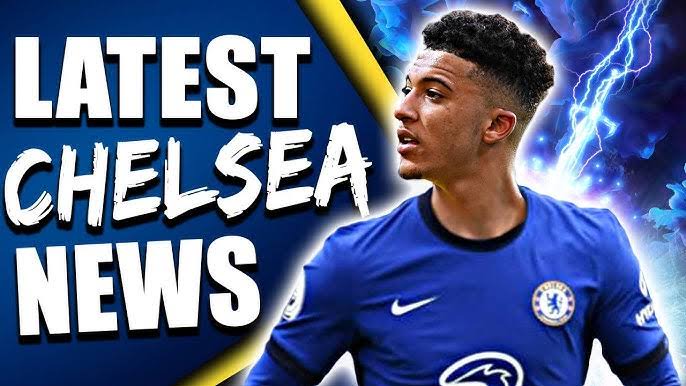 According to reports from the Sun (as per the Daily Mail), the Blues are prepared to launch an £80million bid for Sancho in the coming days, with the club's manager Thomas Tuchel said to be a huge admirer of the England international who has attracted interest from several clubs in Europe due to his world class performances.

Signed by Dortmund from Manchester City back in August 2017, the 21 year old has proved to be the real deal in the Bundesliga with him chipping in goals for fun besides being a nightmare to defenders. In 37 appearances this season, the prolific winger has managed to score 16 goals as well as registering 21 assists. 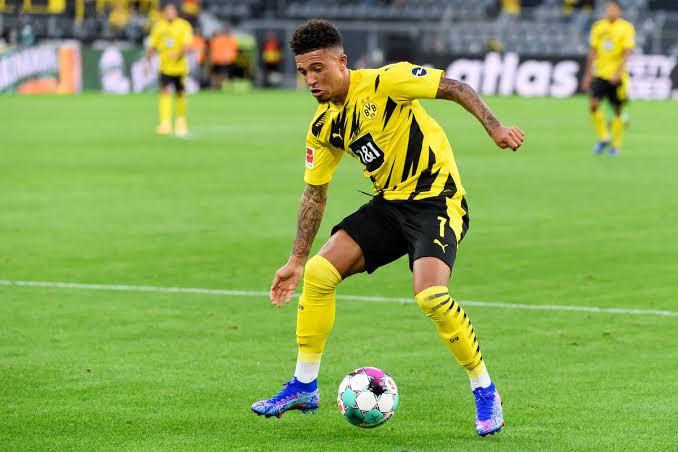 Hence, the Blue's bosses see him as the perfect player who could lead them to trophy glory in the coming seasons. However, the London based side will have to fight off competition from Ole Gunnar Solskjaer's side Manchester United who have been touted as the potential destination for the young winger.