By KibeSportManager (self media writer) | 9 months ago 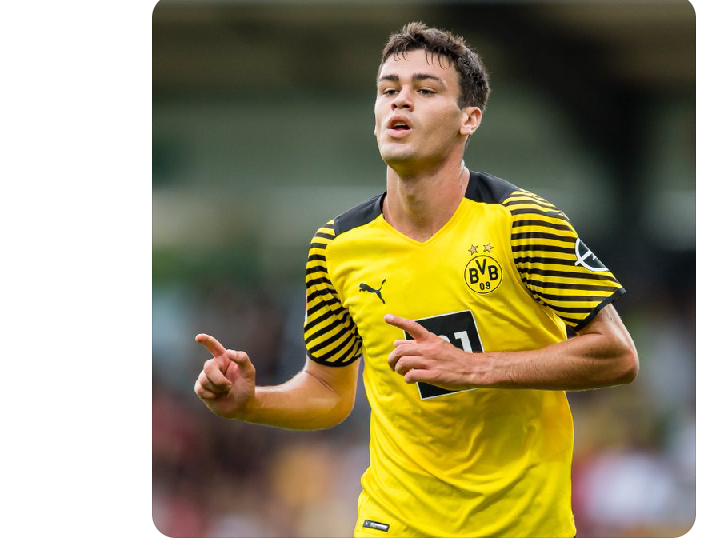 Reyna score four goals and five assists in 23 Bundesliga. Players to have previously won number 7 shirt in Dortmund include Ousmane Dembele,Shinji Kagawa, Robert Lewandoski and Jadon Sancho.Reyna is expected to shine with the shirt as Jadon Sancho shine with it.Sancho help the club last season to qualify for champions league before moving to Manchester United.Jadon Sancho is expected to shine in Manchester United and even help the club end four year spell without trophy.

Content created and supplied by: KibeSportManager (via Opera News )

Saturdays Well Analysed And Predicted Betslip To Bank On