Well, Cristiano Ronaldo and Lionel Messi are with no doubt the best footballers of modern generation. The two stars are a nightmare to defenders whenever they are on the pitch. It is difficult to contain them as they often find a way to score goals. There good performance as made them win a total of eleven Ballon Dior awards; Cristiano Ronaldo has won five whereas Lionel Messi has won six. 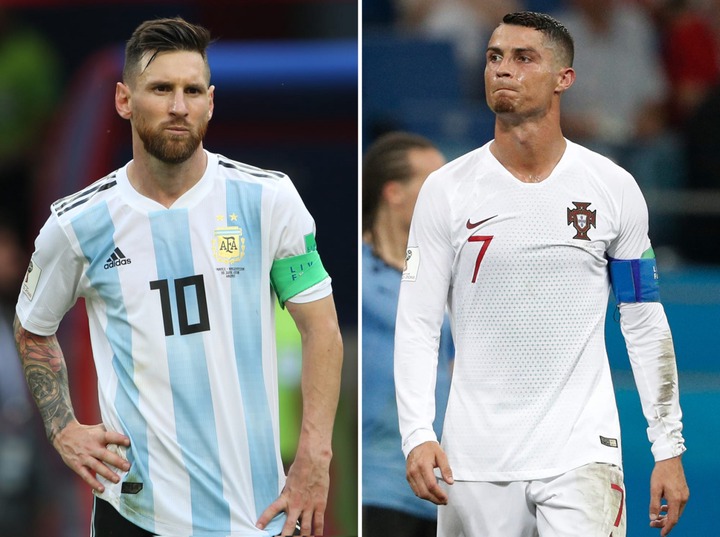 Well, so many footballers have revealed who they consider as the best between Cristiano Ronaldo and Lionel Messi. Chelsea defender Thiago Silva has named the player who is very difficult to defend against between the Portuguese and the Argentine. Speaking ahead of the fixture between Chelsea and Manchester United, Thiago Silva said that Messi is the most difficult to defend against. 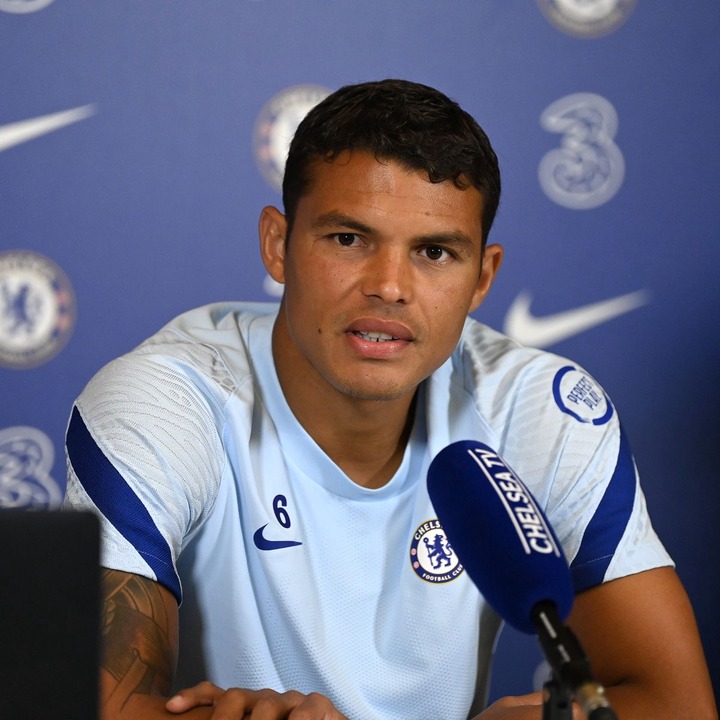 "They are both top players. The small difference is that Messi, with the ball in a one-on-one or a two-on-one, is difficult to stop.

With Ronaldo, I'm not saying that it's easy, but one player can mark and the other can monitor." 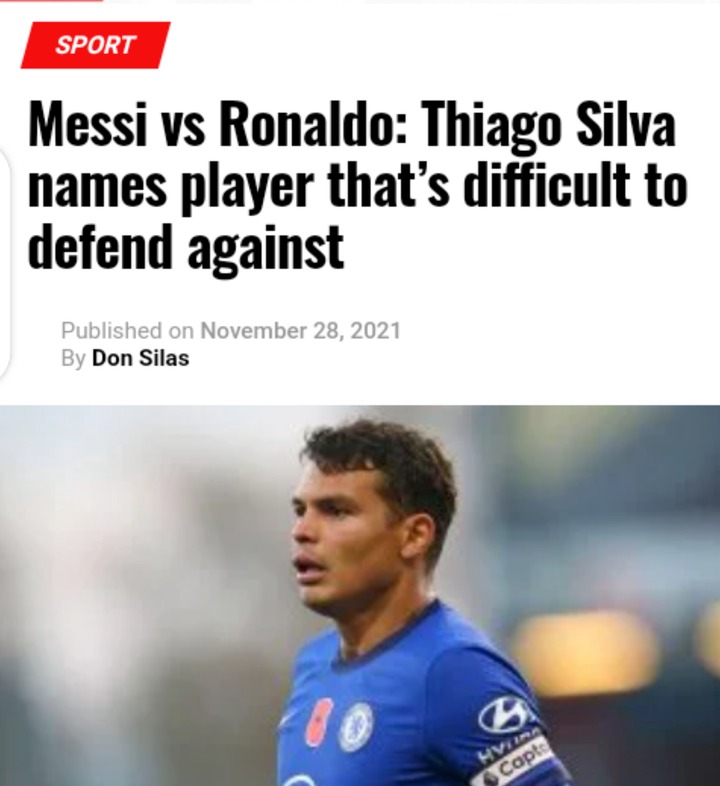