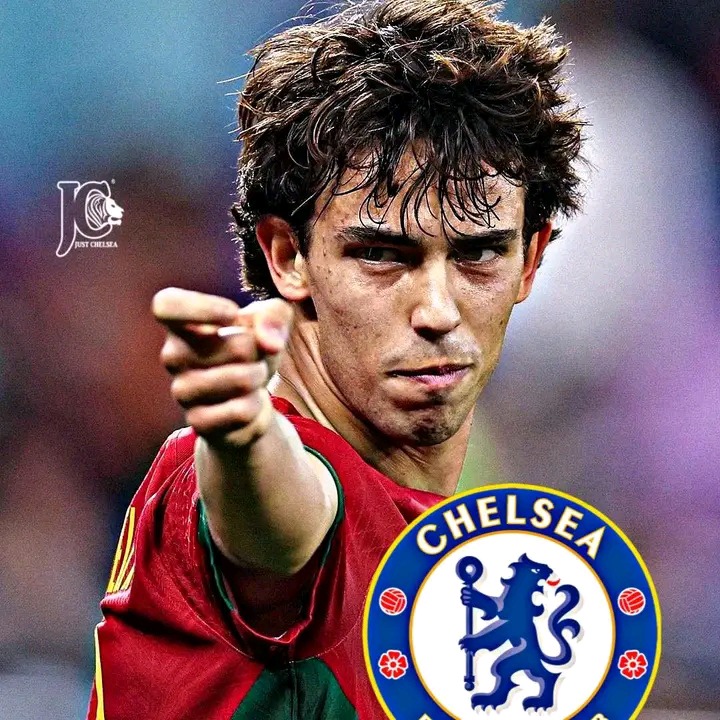 Chelsea are interested in Atletico Madrid star Joao Felix who is valued at €140 Million despite PSG leading the race to sign the star with Man United, Bayern Munich and Arsenal interested. 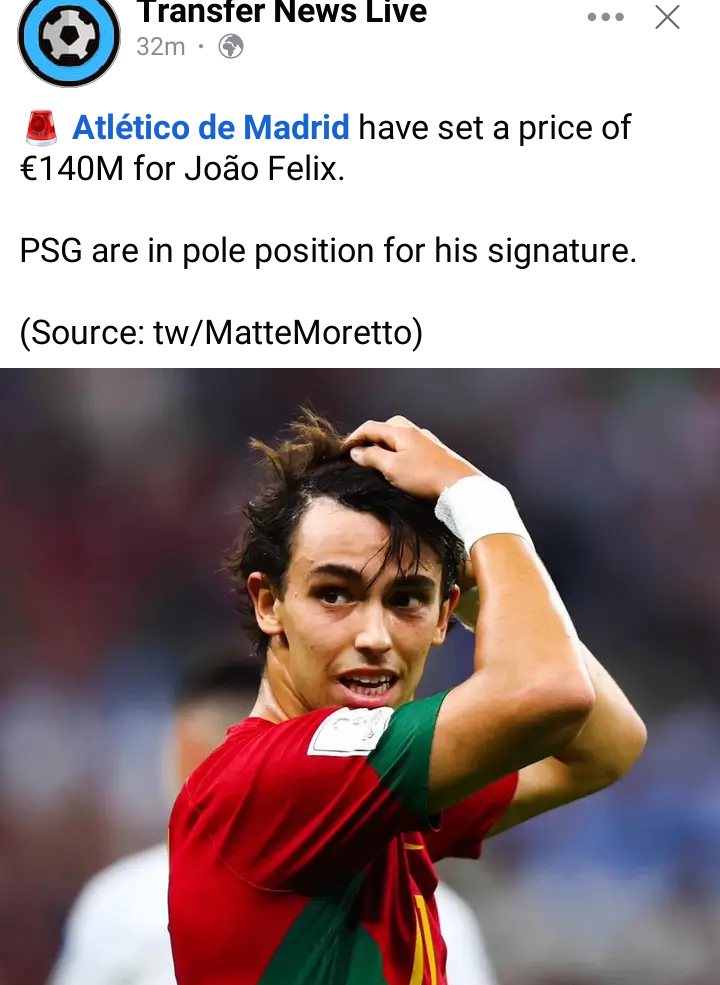 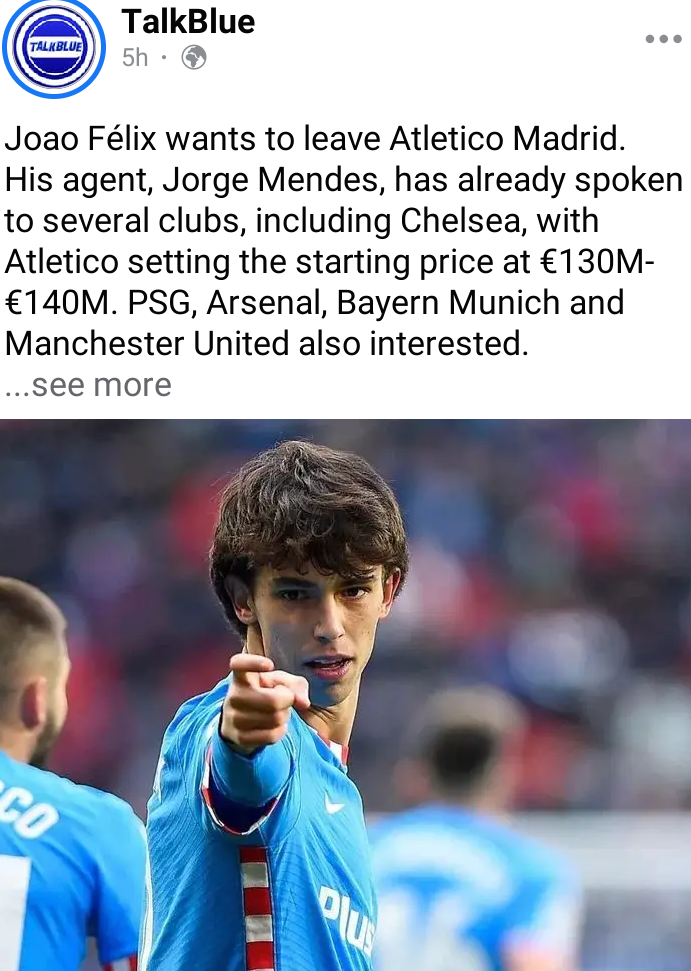 Chelsea Boss Graham Potter has insisted that Reece James is integrating into training along with Wesley Fofana a little bit further behind but has returned to grass. 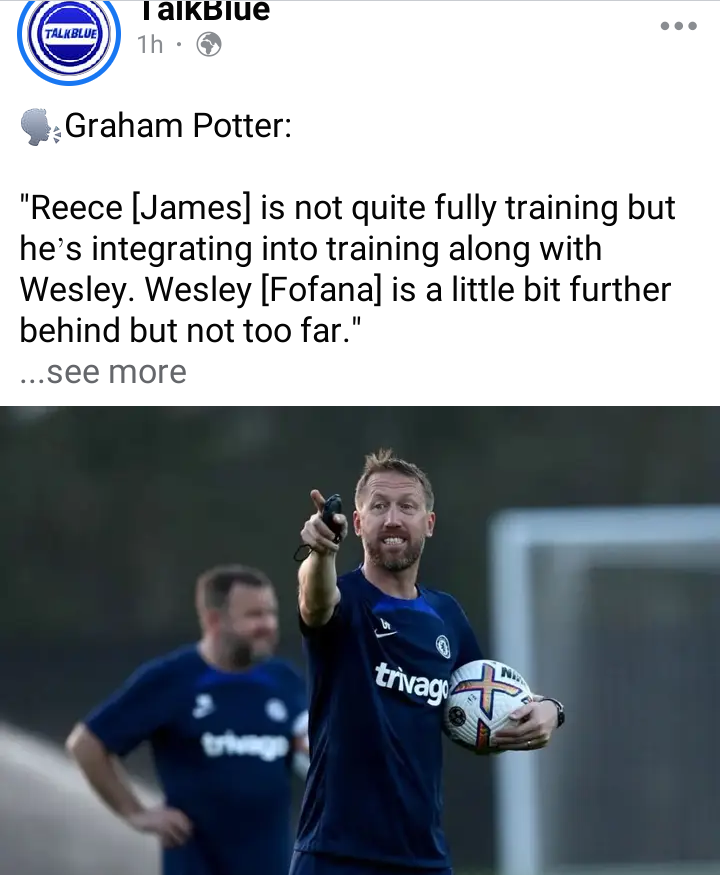 Chelsea have wished Former Captain John Terry an Happy Birthday as he turns 42 years Old after playing 711 games as a defender for the Blues and scoring 66 goals alongside 29 assists provided. Terry won 5 Premier League titles with Chelsea and UEFA Champions League title alongside FA Cups and League Cups. 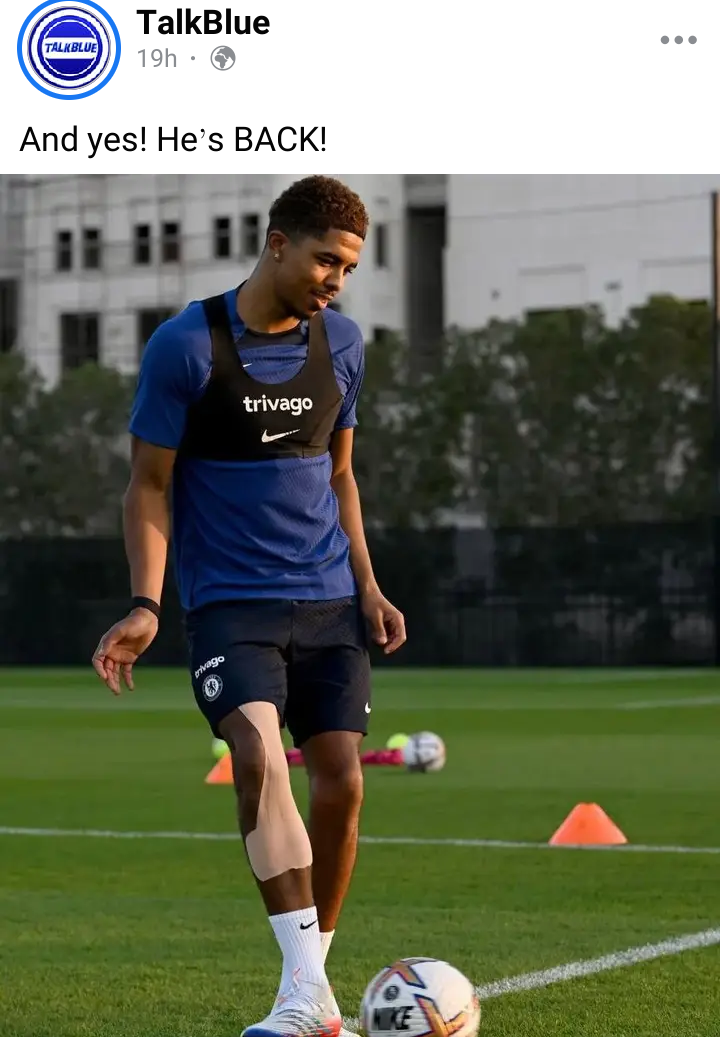 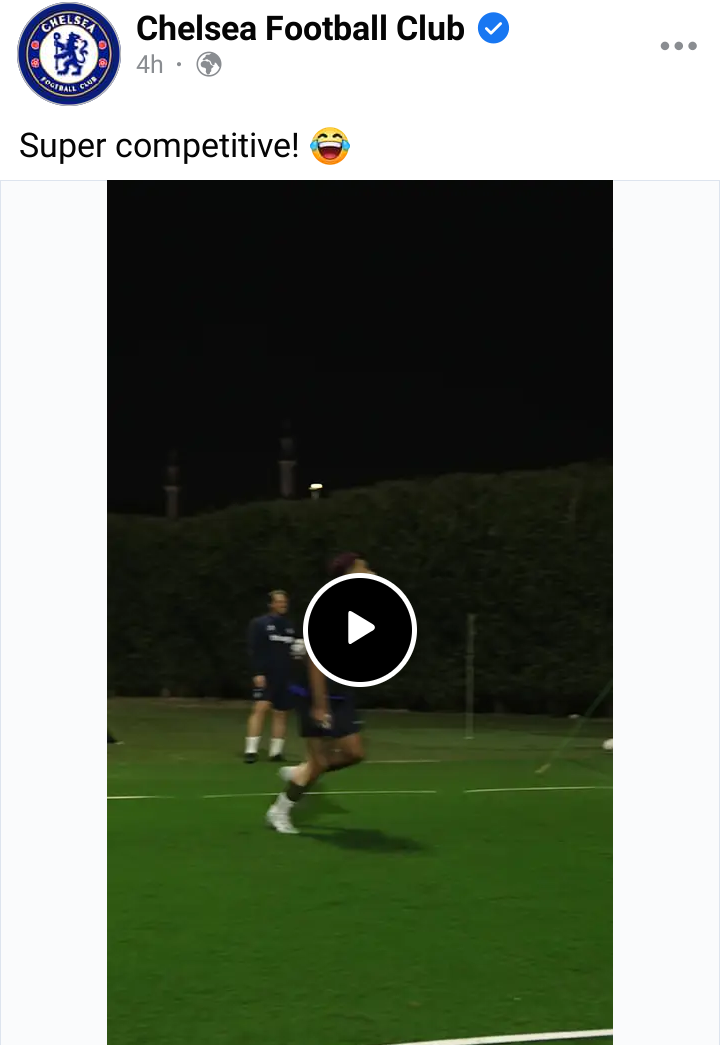 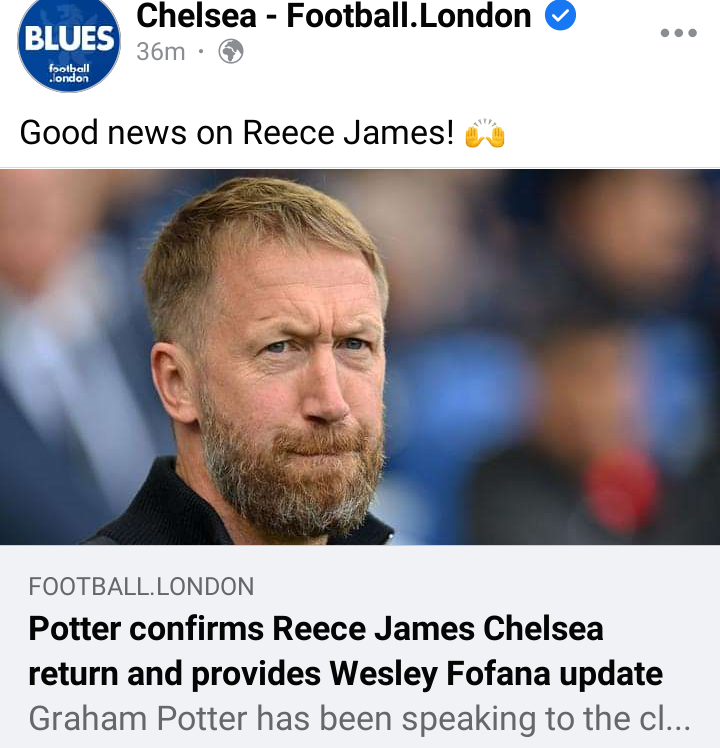 Chelsea legend Eden Hazard has retired from international duty for Belgium after they were knocked out of the 2022 World Cup Group Stage. 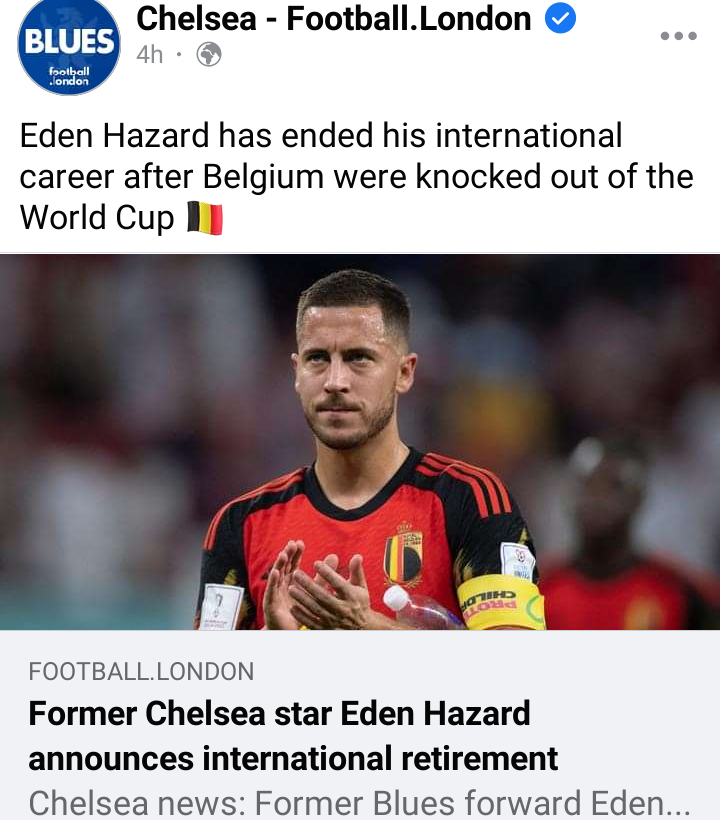 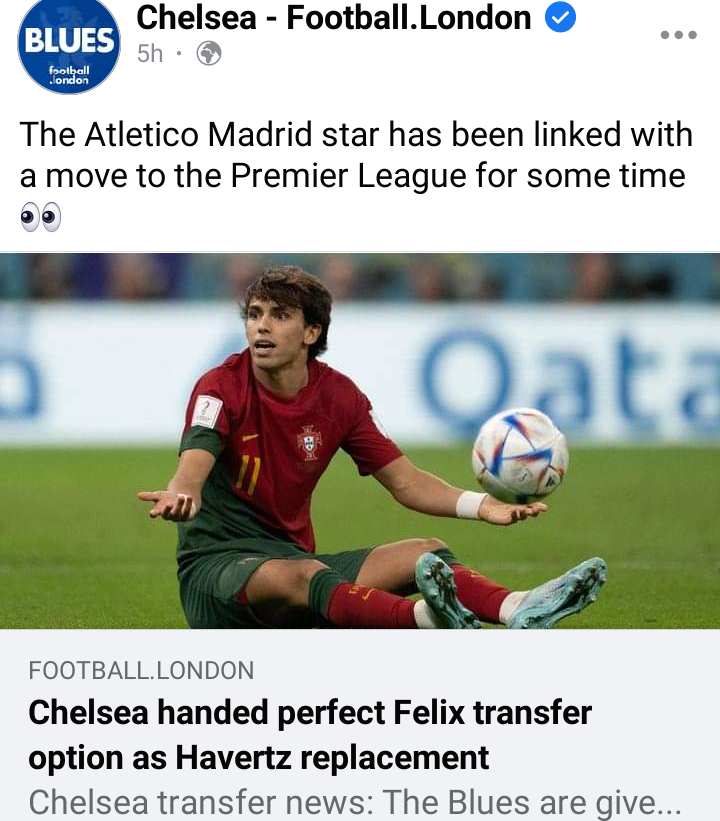 Newcastle United are reportedly interested in Chelsea forward Christian Pulisic ahead of the January transfer window. 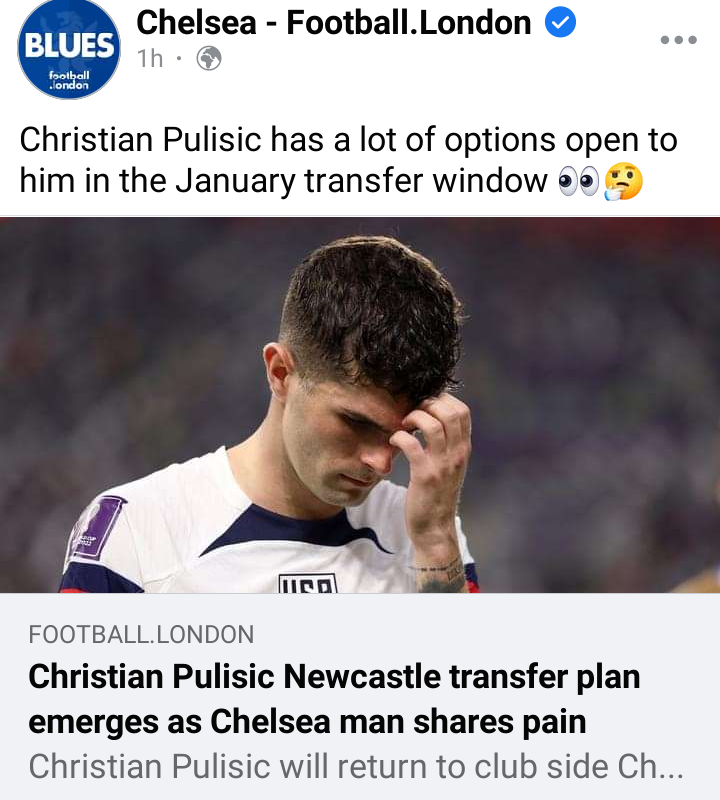