By Sportspunditry (self meida writer) | 29 days 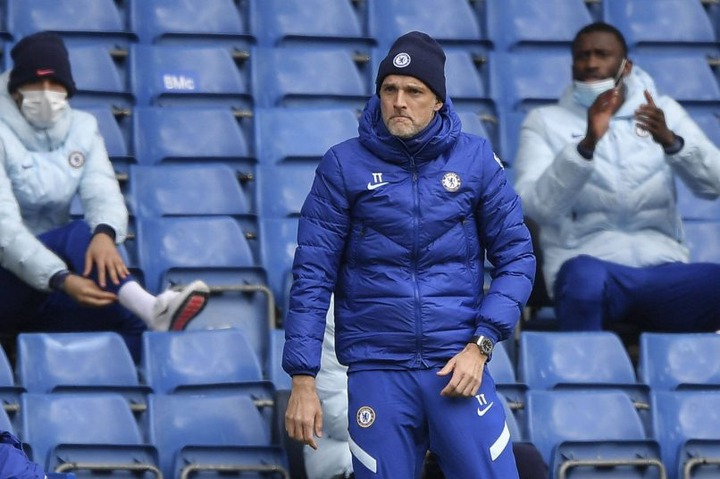 The Blues have been clinical this season especially in the Champions League where they have emerged as one of the favourite clubs to take the treble home. Despite their previous struggles in domestic matches the London based club are thrilling in Europe and they could win the trophy if Tuchel will maintain his form until the final.

They are about o get to the semis of the competition after tonight’s match with Porto after they beat them away, they will just need to get any draw to qualify. It will be hard for the German tactician to lose the match with the quality of squad he has. 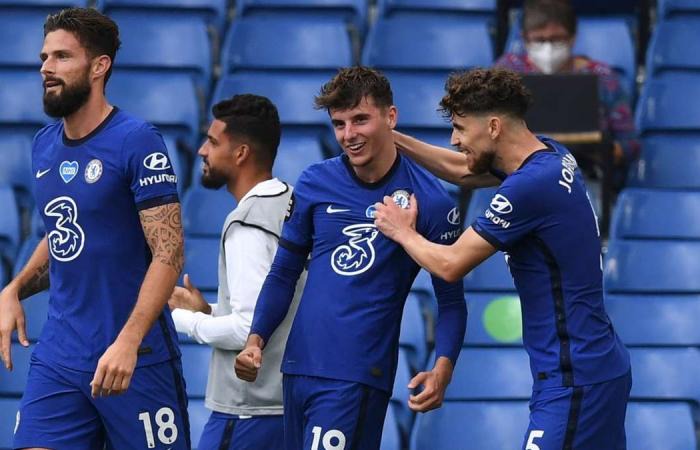 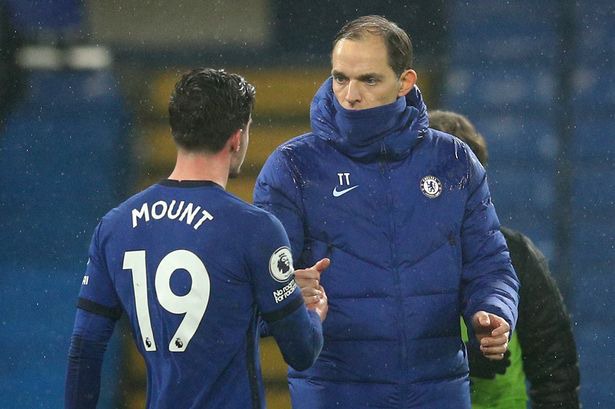 Most of his players has been performing well with the likes of Kurt Zouma, Ben Chilwell, Christian Pulisic and Mason Mount. But the player who can save Chelsea’s season by winning them the Champions League is Mason Mount.

The 22-year-old English playmaker has been notable in front of the goal for both his country and his team Chelsea this season. He has saved the Blues in most of the matches and being involved in a goal contribution in almost every match he is playing under Tuchel. 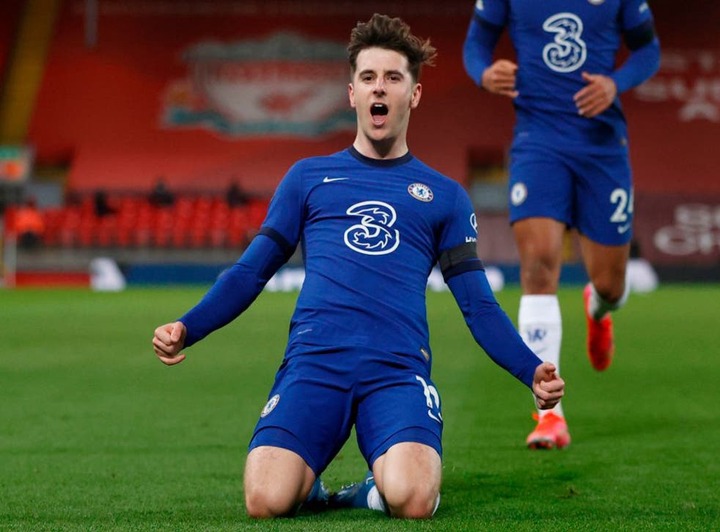 He is just a midfielder but he is outscoring most forwards at Stamford Bridge and he has turned out to be like Bruno Fernandes who has also been the most scoring midfielder this season. If Tuchel could continue getting the best from the player and he maintains his amazing form he could help the team get to the Europe big stage final and win the UEFA Champions League trophy.

Top 10 Most Valuable Squads In Europe

The Referee Who Will Officiate UEFA Final Named, Here is Why Manchester City Fans Should Panic

Stake Ksh 100 and Win Ksh 24K From These Amazing Odds