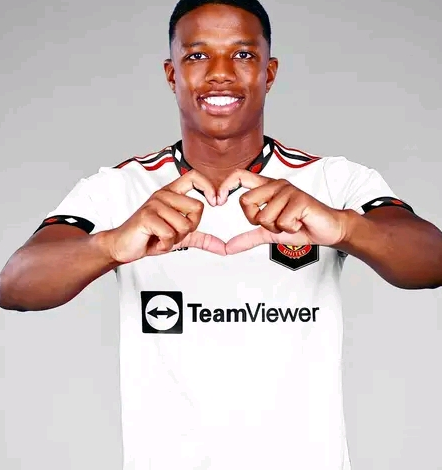 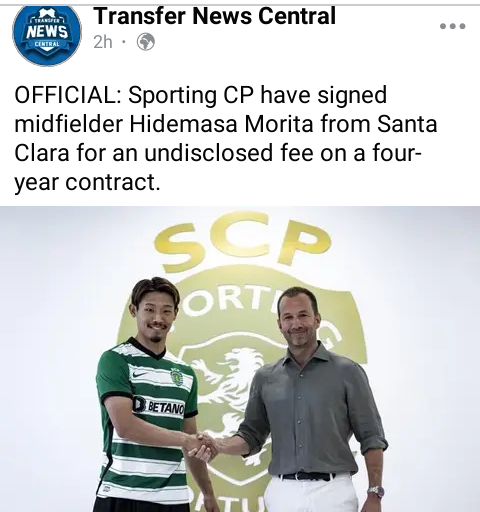 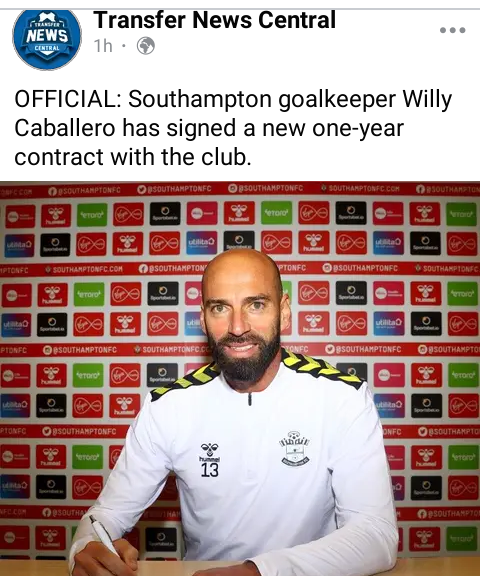 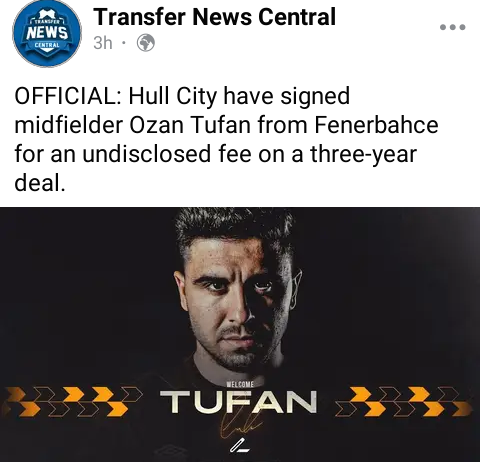 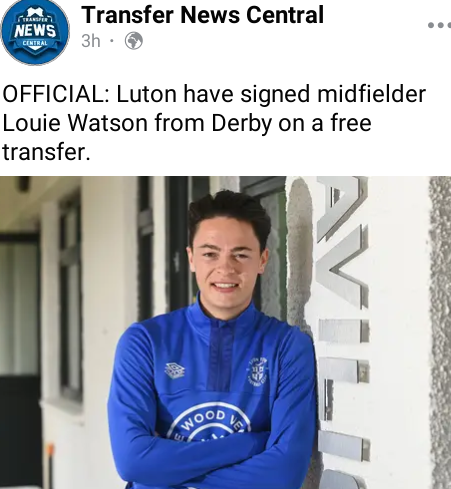 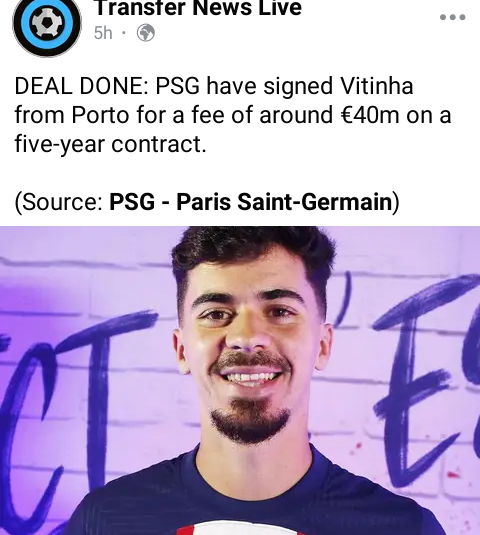 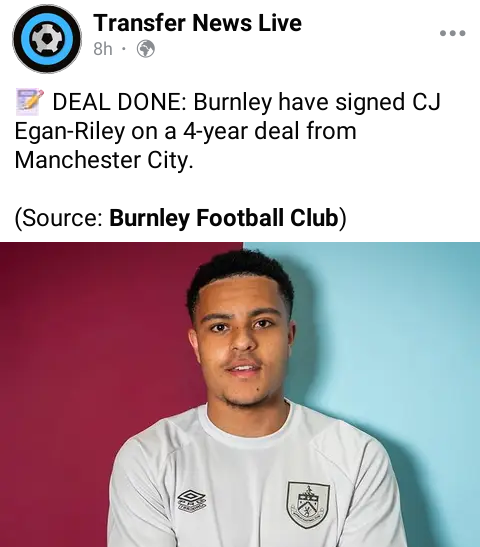 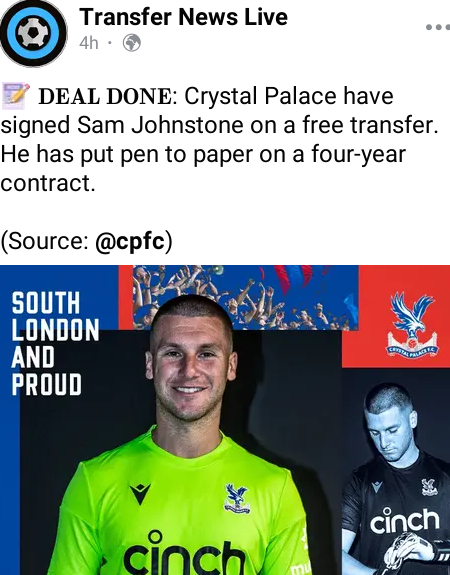 Crystal Palace have signed Sam Johnstone on a free transfer from Westbrom and penned down a 4 year contract. Richarlison joins Tottenham on a permanent deal for £60 Million fee to Everton and agreed to sign a 5 year contract. Mohamed Salah has signed a new 3 years contract with Liverpool until June 2025 and makes him the highest paid on a £350K a week salary. Marsaille have signed midfielder Matteo Guendouzzi permanently from Arsenal for £11 Million on a contract until June 2025. Barcelona and Leeds United are reportedly close to agreeing £60 Million deal to sign Chelsea & Arsenal target Raphinha on a permanent transfer. 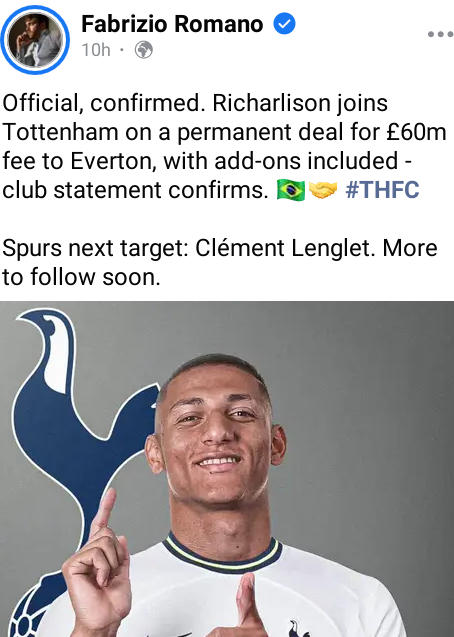 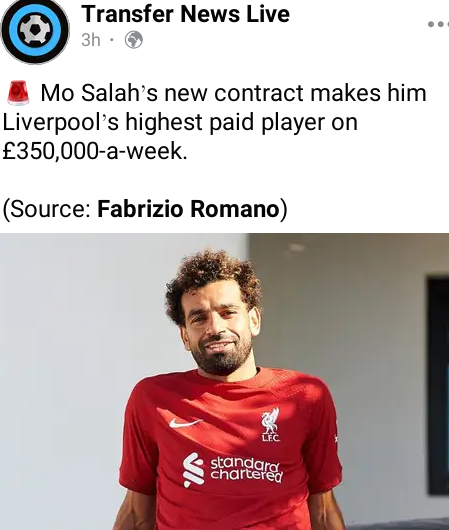 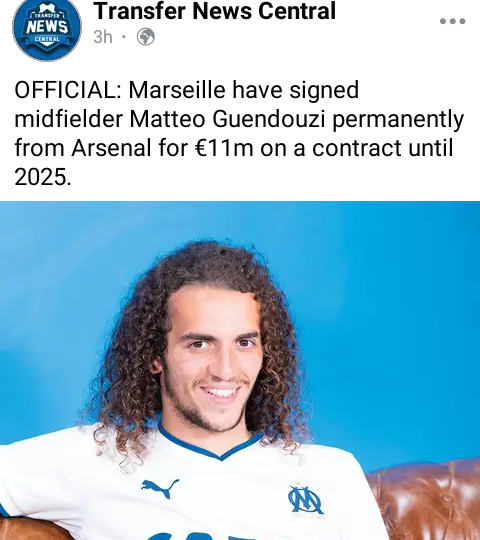 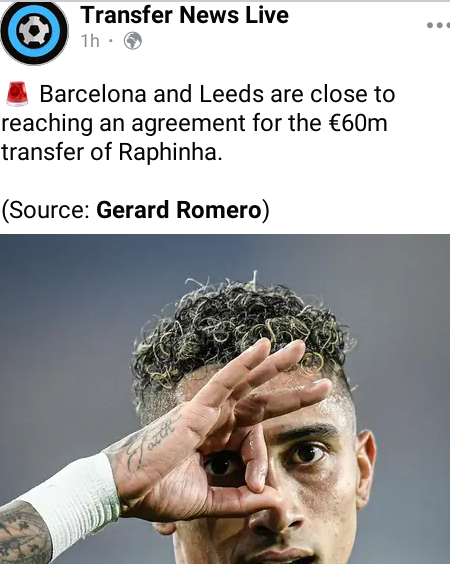 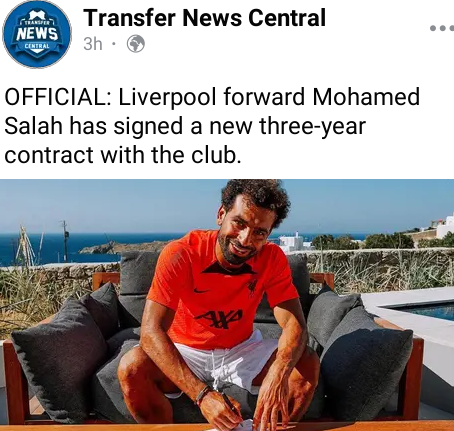 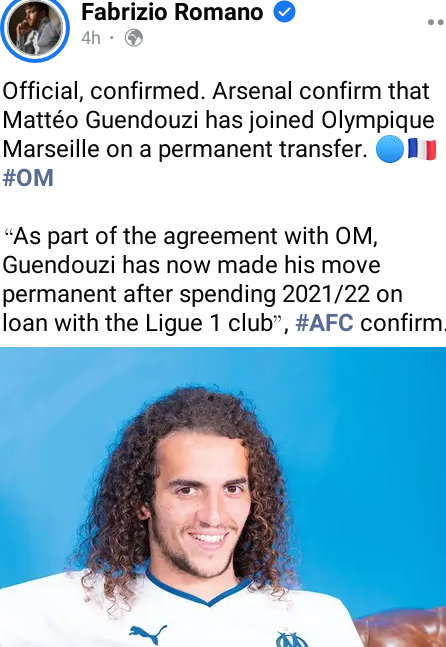 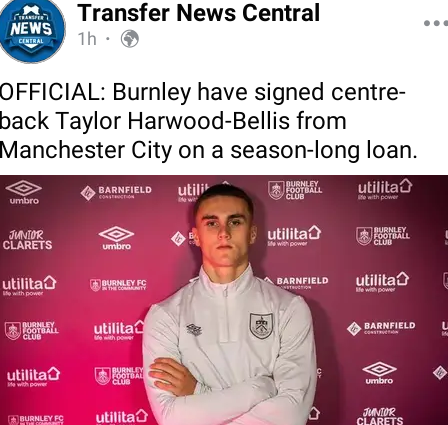 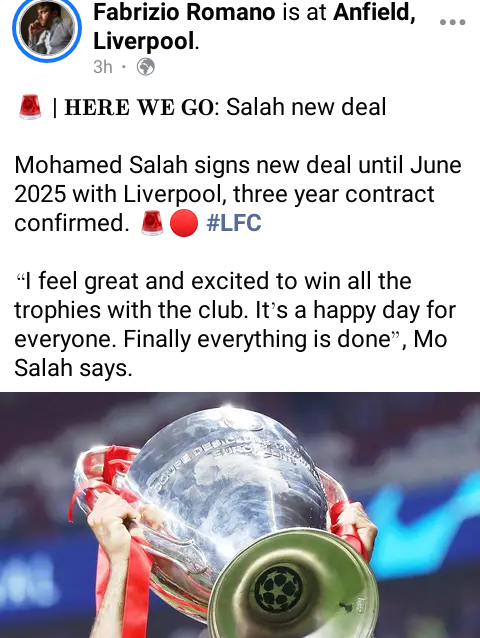 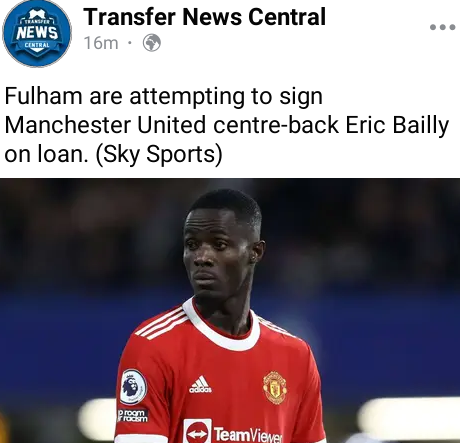 Manchester United have finally completed the first summer signing after Tyrell Malacia reached full agreement to on personal terms until June 2027 and the Red Devils will pay £15 Million to Feyenoord. Man United on a close to agreeing personal terms with Frenkie De Jong after reaching full agreement with Barcelona on €85 Million transfer fee. Christian Eriksen is close to deciding whether to join Man United or remain at Brentford ahead of the pre-season campaigns next week after the club completed De Jong & Malacia deals. Man United are in advanced talks with Ajax to sign Lautaro Martinez at £40 Million despite stiff competition from Arsenal who are also intrested in the Argentine defender. Man United are strongly intrested and on high alert to sign Youri Tielemans from Leceister City after Arsenal reportedly failed to agree a deal to sign the Belgium international. 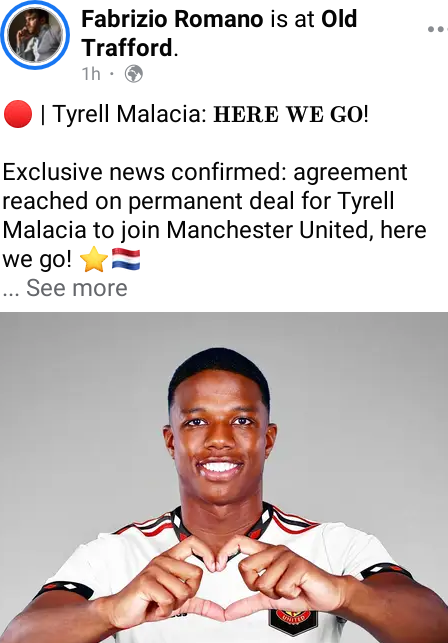 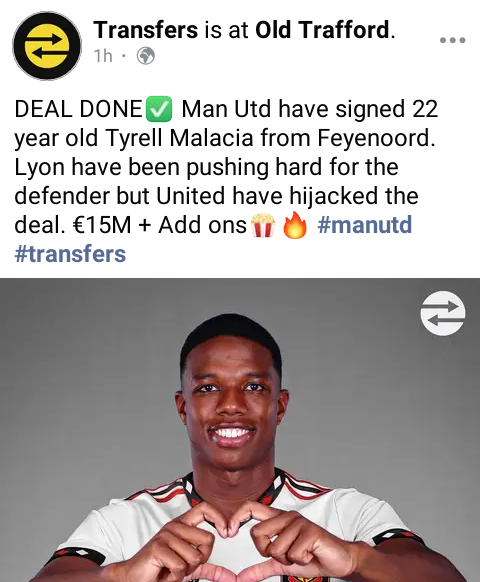 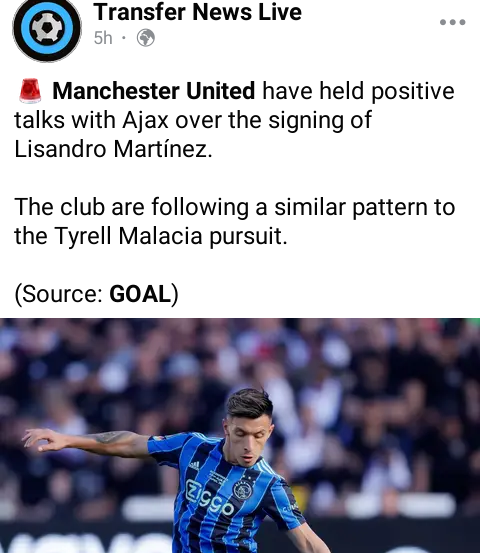 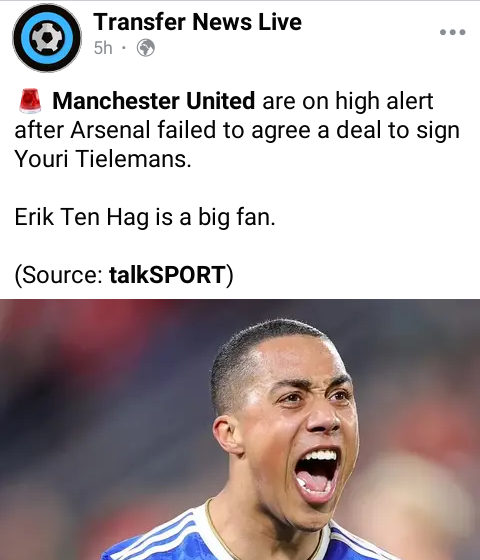 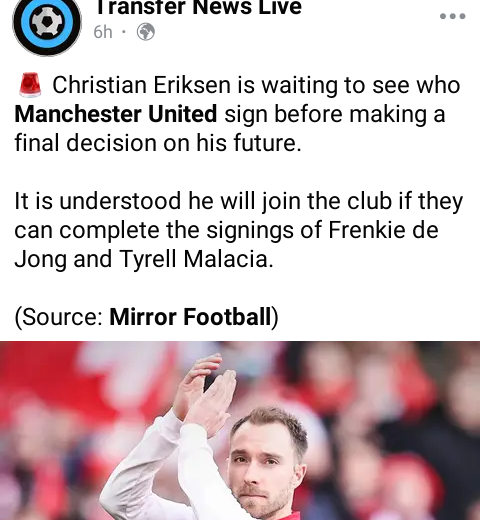 JUST IN: Hopes For Kazi Mtaani Workers As PS Hinga Reveals Why Some of Them Have Not Been Paid