Arsenal plot a transfer raid on two PL clubs, plus the latest on a planned move for Real Madrid ace

Arteta and Edu spent approximately £156 million on their summer signings, leading some to believe that was the most they could spend on transfers in a single season. However, this does not appear to be the case, as Arsenal are still being linked with prolific moves in the January transfer window. 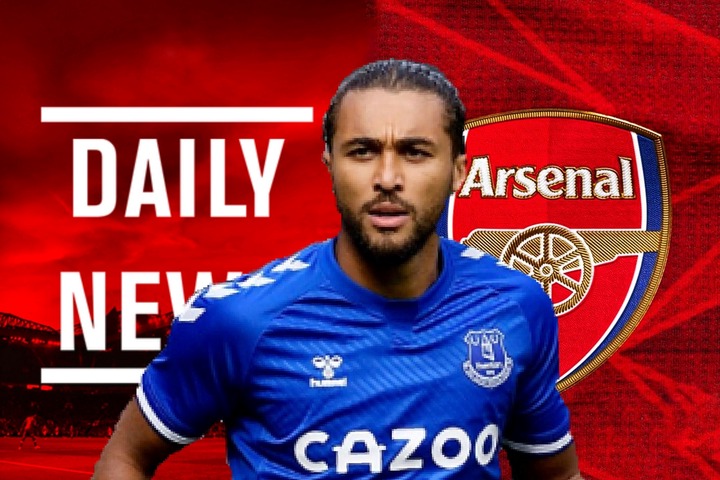 According to reports, Arsenal is looking for a new striker who can provide the goals that the club has struggled to score. Youssef En Nesyri and Manor Solomon were previously mentioned as top striking targets for Arsenal, but it now appears that Arsenal may consider getting their striking reinforcement from their Premier League rivals. Arsenal have named Ollie Watkins and Dominic Calvert-Lewin to their transfer list, with Edu and Arteta hoping to sign one of the two. Ollie Watkins appears to be the more financially advantageous move of the two, as Dominic Calvert Lewin may demand a hefty fee, making the deal difficult to close. 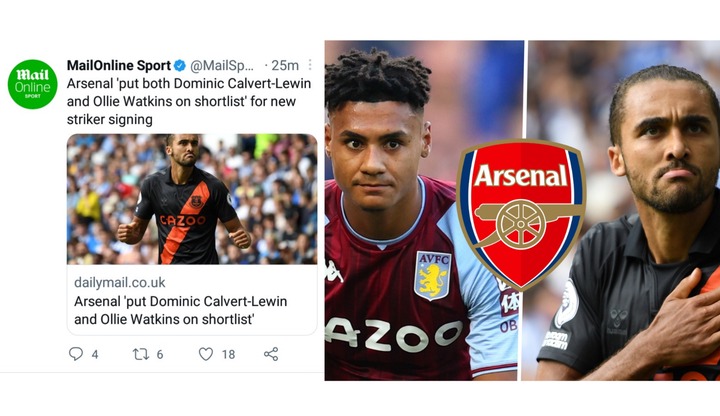 On the other hand, it appears Arsenal would prefer to sign Real Madrid's Marco Ascensio over Phil Coutinho. Arteta has been linked with a move for Coutinho, but no concrete bid has been made for him. As for Ascensio, it was reported in the summer that Arsenal's £34 million bid was turned down, but the Gunners are bracing themselves for another move for him when the January transfer window opens. 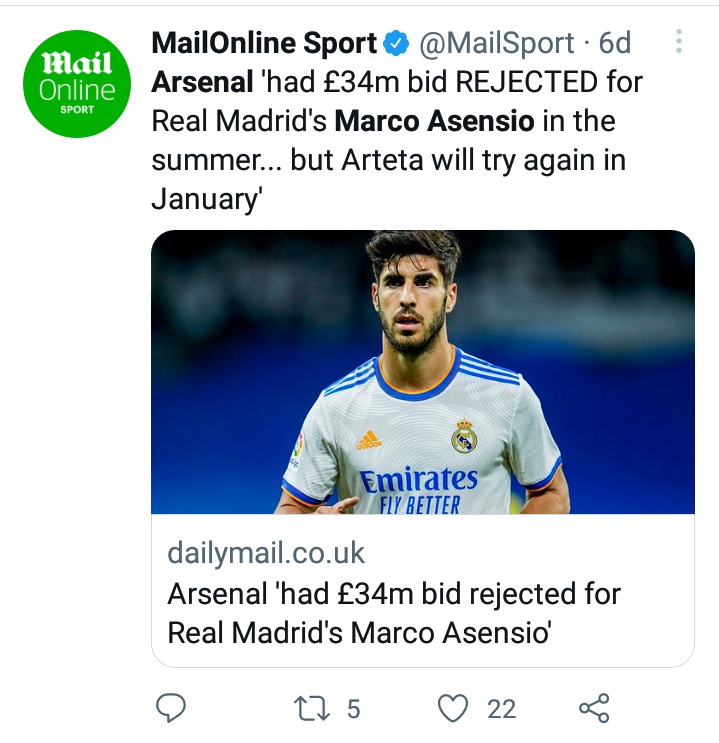