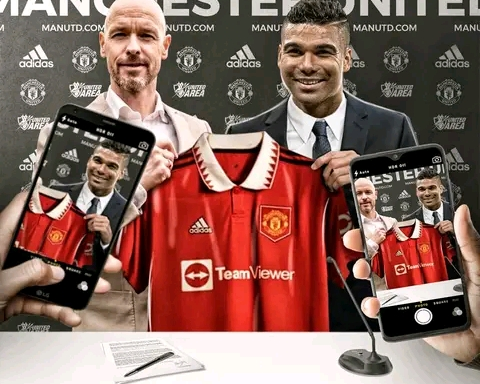 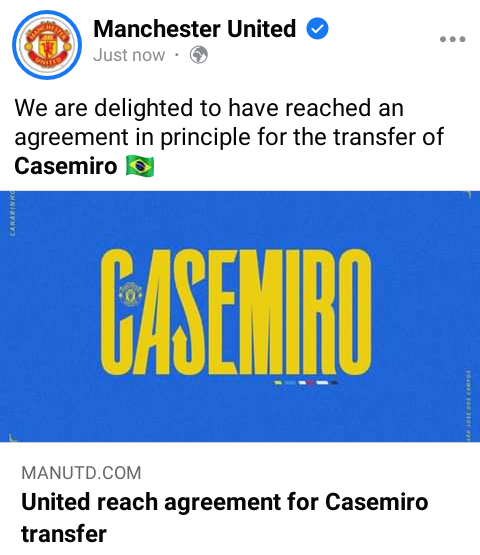 Manchester United have officially announced reached the signing of Real Madrid midfielder Casemiro for €70 Million total fee and is set to fly to Manchester to undergo medical tests in the next few hours & sign a 4 year contract with an option for further year. Chelsea have completed the signing of Casadei Cesare from Inter Milan for around €20 Million and has successfully completed his medicals at Cobham. Chelsea have agreed personal terms with Pierre Emerick Aubameyang representatives but think Barcelona £30 Million valuation is too high and want to invest around £15 Million. 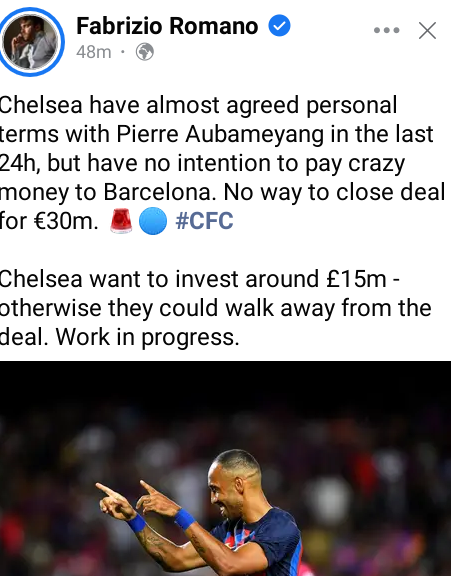 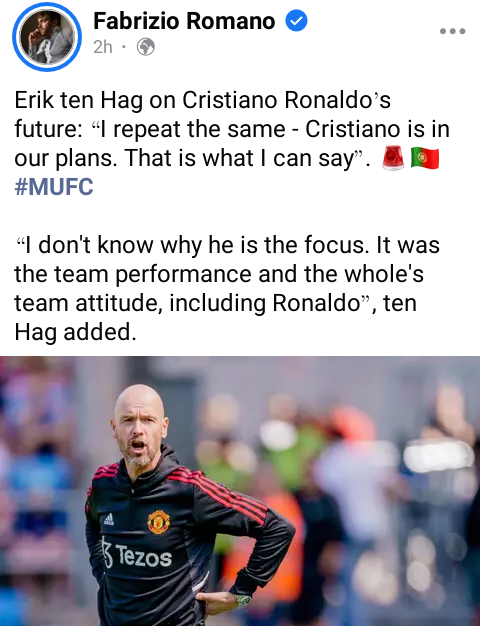 Man United Boss Erik Ten Hag has insisted that Cristiano Ronaldo is not for sale and is his future plans despite links with Borussia Dortmund move. Dortmund CEO Watzke has confirmed that he loves Ronaldo and it's his dreams to see him playing at Signal Iduna Park but the is no contact between the Parties. Manchester United are not giving up on Ajax forward Antony despite the club turning down their new improved bid worth €80 Million as they feel that Antony really wants to move but Cody Gakpo remains the Cheaper option. Arsenal Boss Arteta has said that Bukayo Saka contract extension is done and what is remaining is putting it on a paper but it will take time. 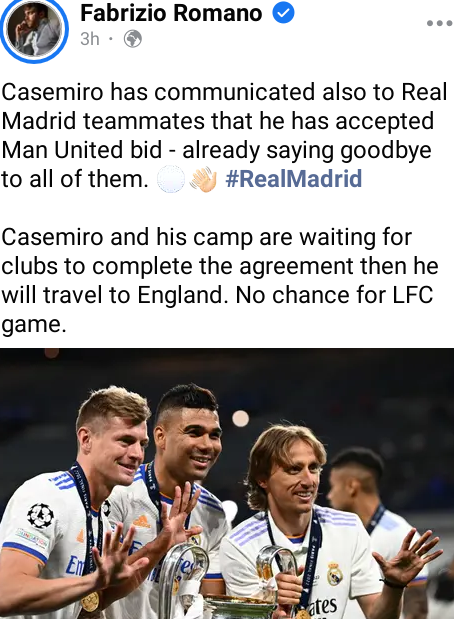 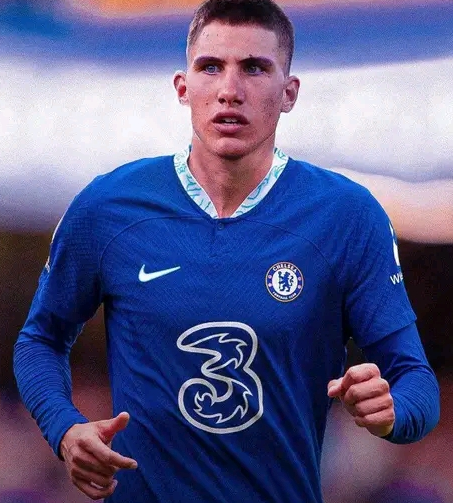 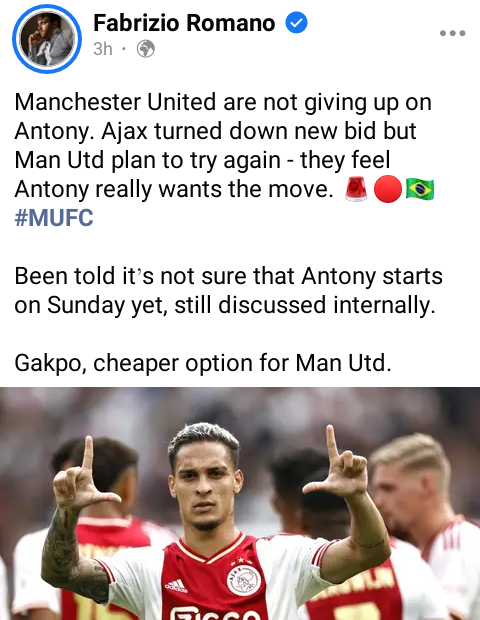 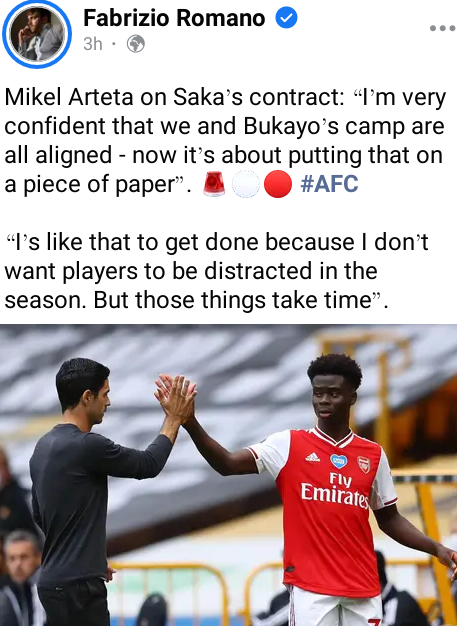 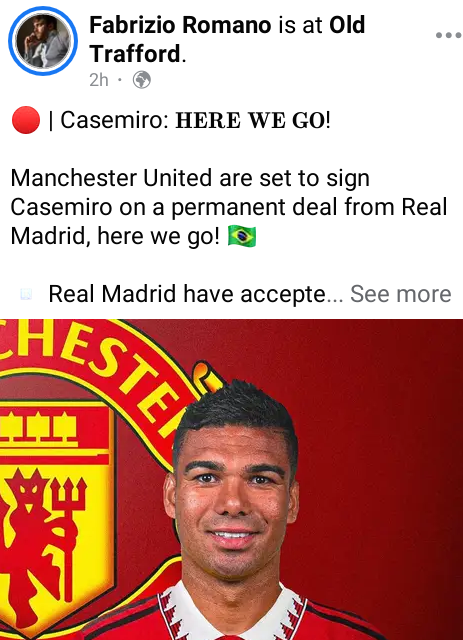 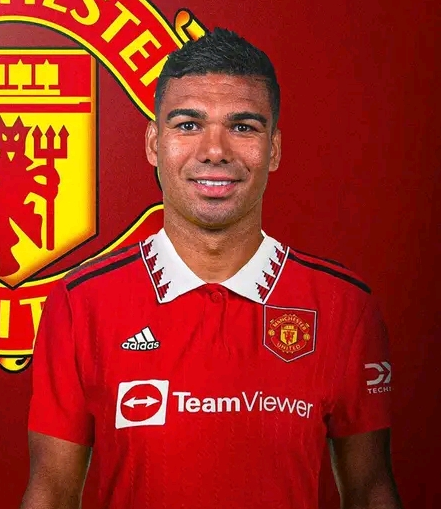 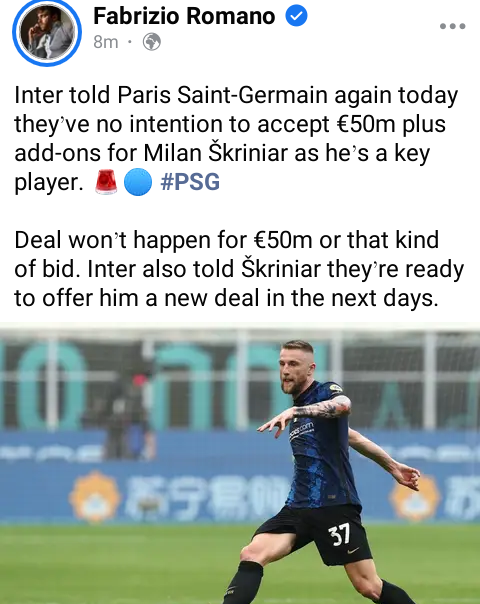 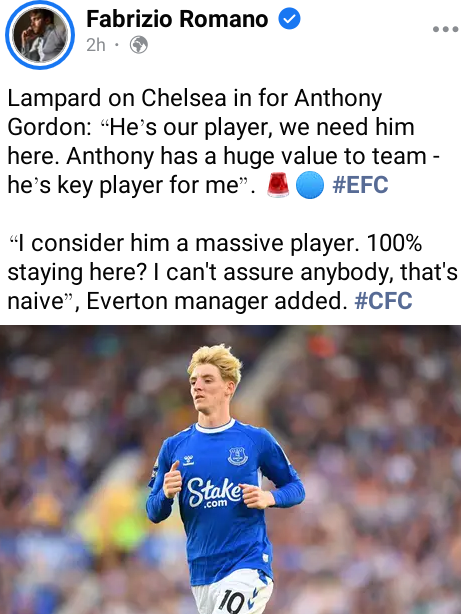 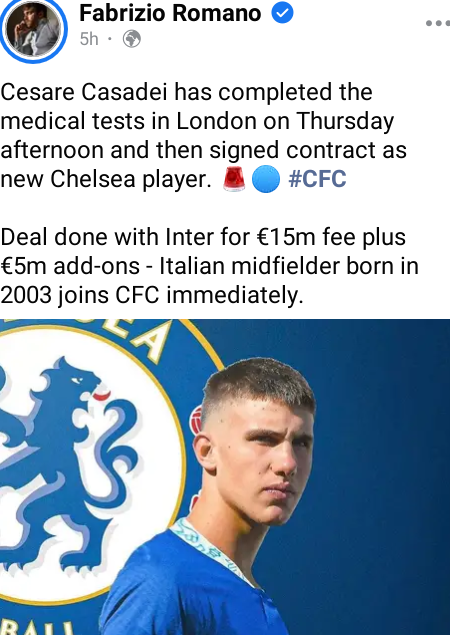 Manchester United have turned their full attention on PSV winger Cody Gakpo who could cost around £35 Million this summer but the move could only be completed after PSV UEFA Champions League fixture against Rangers. Man United are considering signing Atletico Madrid forward Yannick Carrasco for £25 Million and personal terms are not a problem. Everton Boss Frank Lampard has insisted that he considers Gordon a massive player and has huge value to the team as a key player but can not 100% guarantee he will remain at Goodison Park amid Chelsea strong interest. Inter Milan have told PSG that they will not accept £50 Million for Skriniar and are willing to offer him a new deal. 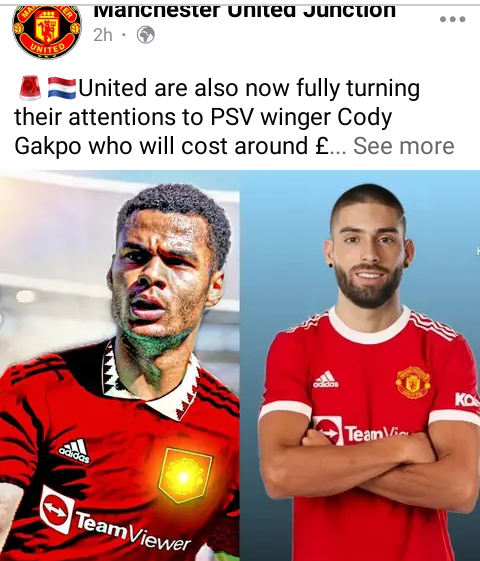 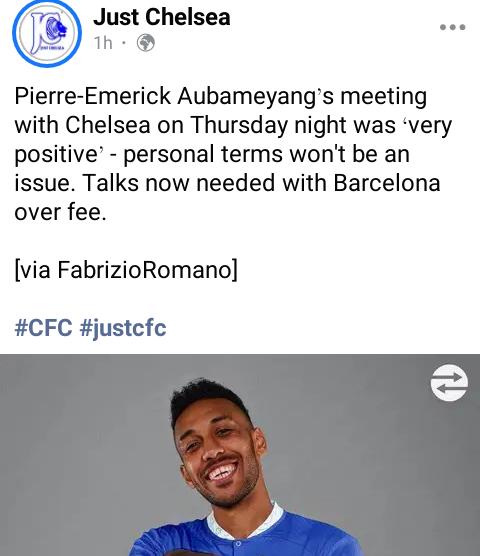 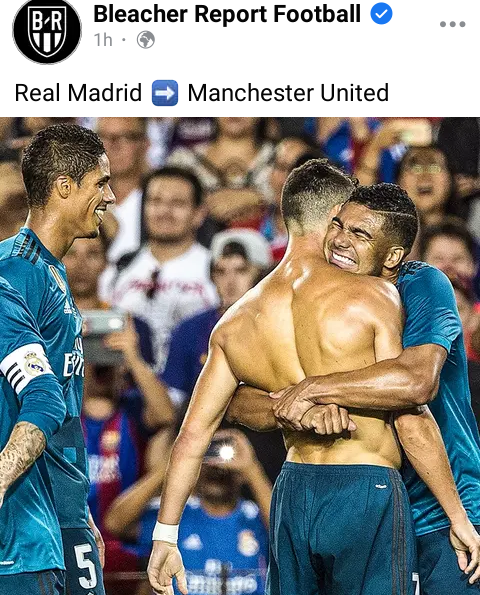 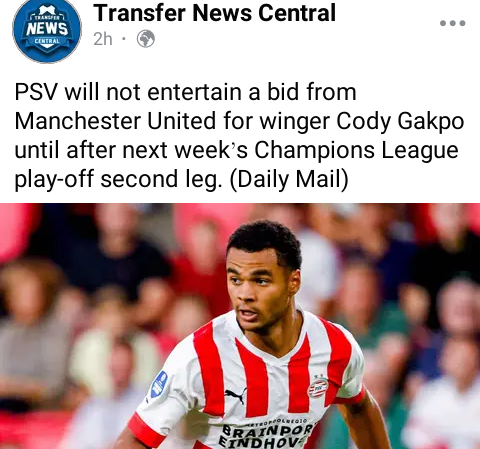 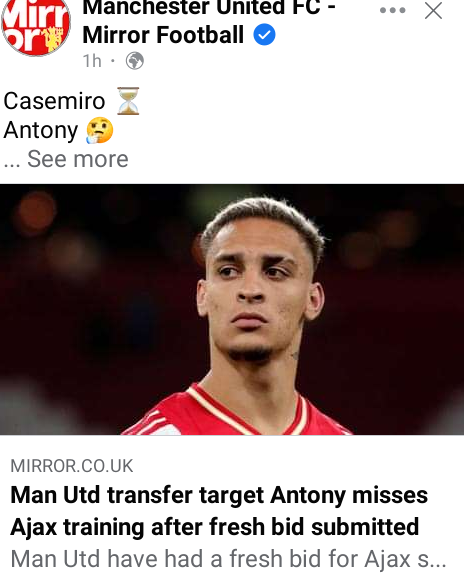 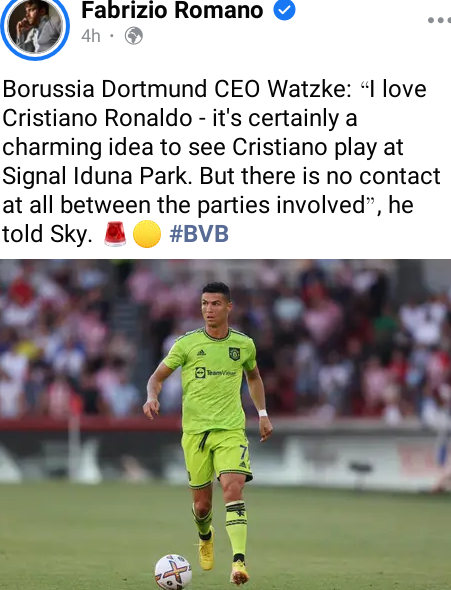