Vinícius Júnior has scored five goals in his last five games in LaLiga, as many as in his previous 59 league games for Real Madrid. 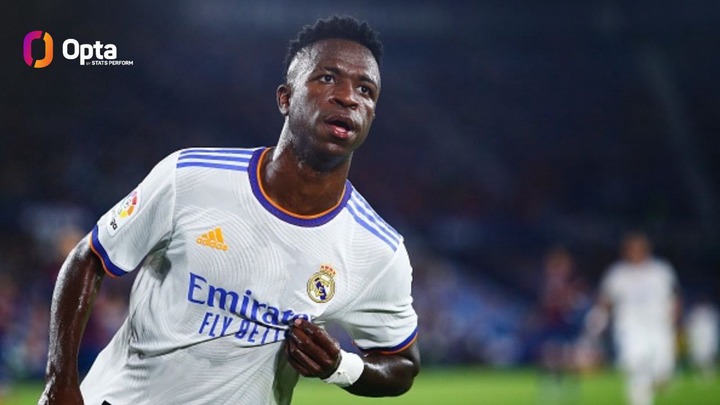 Man City are considering a move for Real Sociedad star Mikel Oyarzabal. City unsuccessfully pursued Harry Kane over the summer but could now turn their attention to the Spain star instead. 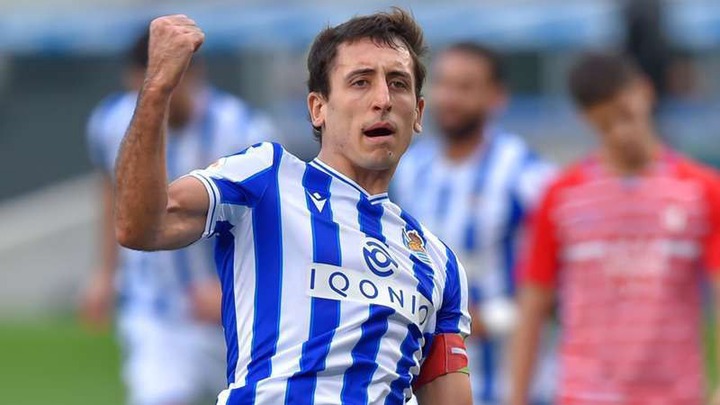 Chelsea have won each of their last 6 away London derbies in the Premier League the longest such streak in their history. Pep Guardiola has said he will give several Man City academy players an opportunity vs. Wycombe on Tuesday night. Rodrigo, Aymeric Laporte, John Stones and Oleksandr Zinchenko are all injured, while İlkay Gündoğan is also unlikely to feature. 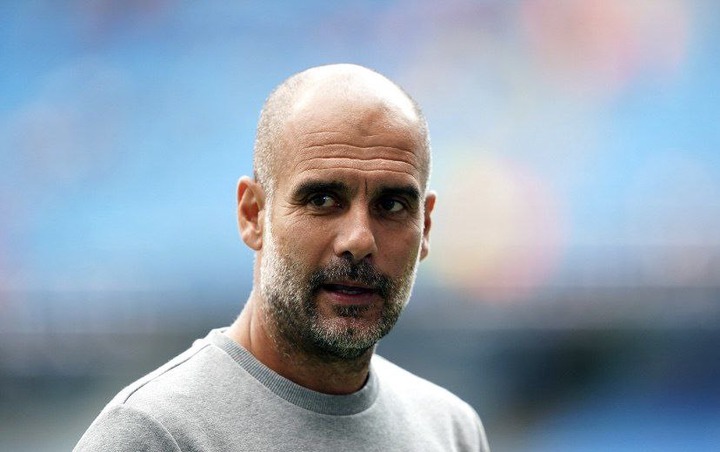 Manchester United are in direct contact with Jesse Lingard and his father since weeks, they're still hoping to extend his contract after opening proposal not accepted. Solskjaer is pushing directly with the player. He’s in the contracts list with Bruno, Pogba and Shaw. 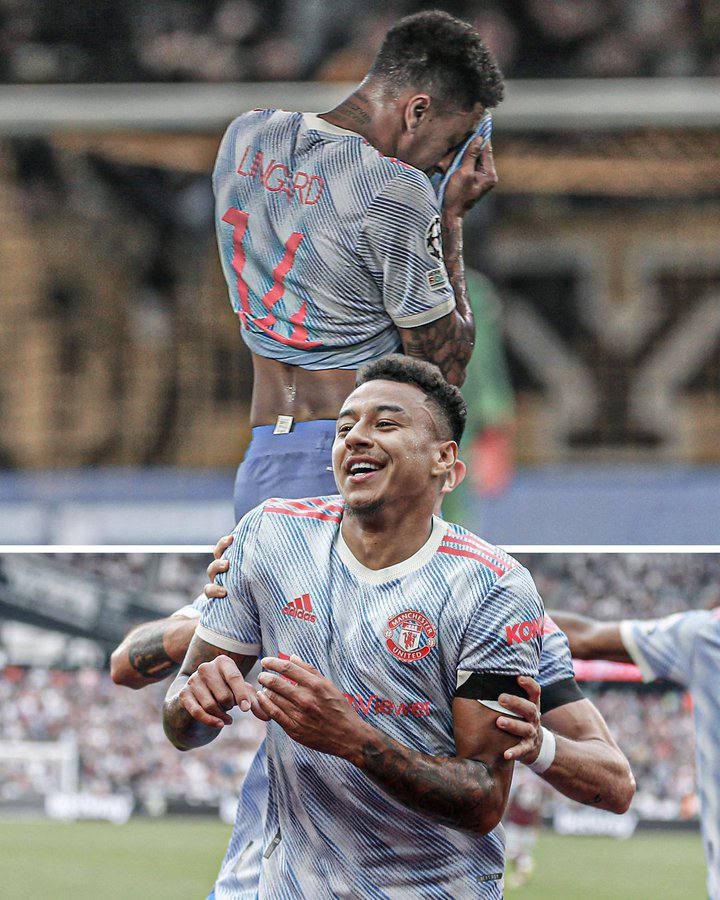