Almost done deals that are favouring Man United and Chelsea

By Byllioneaqeedcyro (self meida writer) | 23 days 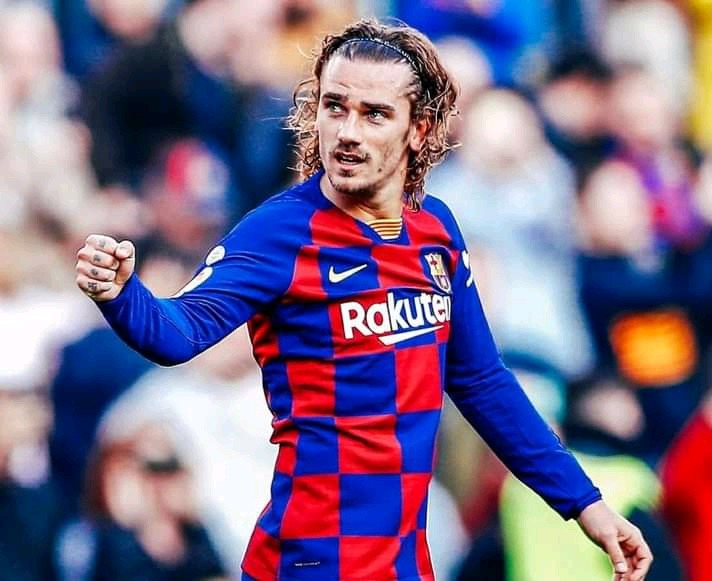 spoken to Antoine Griezmann about a potential move to Manchester_City .Barcelona are open to selling the Frenchman to help balance the books.

Real_Madrid fear they will be outbid by Tottenham for the signing of Jules_Koundé . Spurs are willing to pay as much as £51m for the 22-year-old, a figure currently out of Madrid's reach

.Fabio_Paratici will often negotiate deals for up to 10 players at a time - many to an advanced point - to fill just one position within his squad before choosing one at the end of the process. 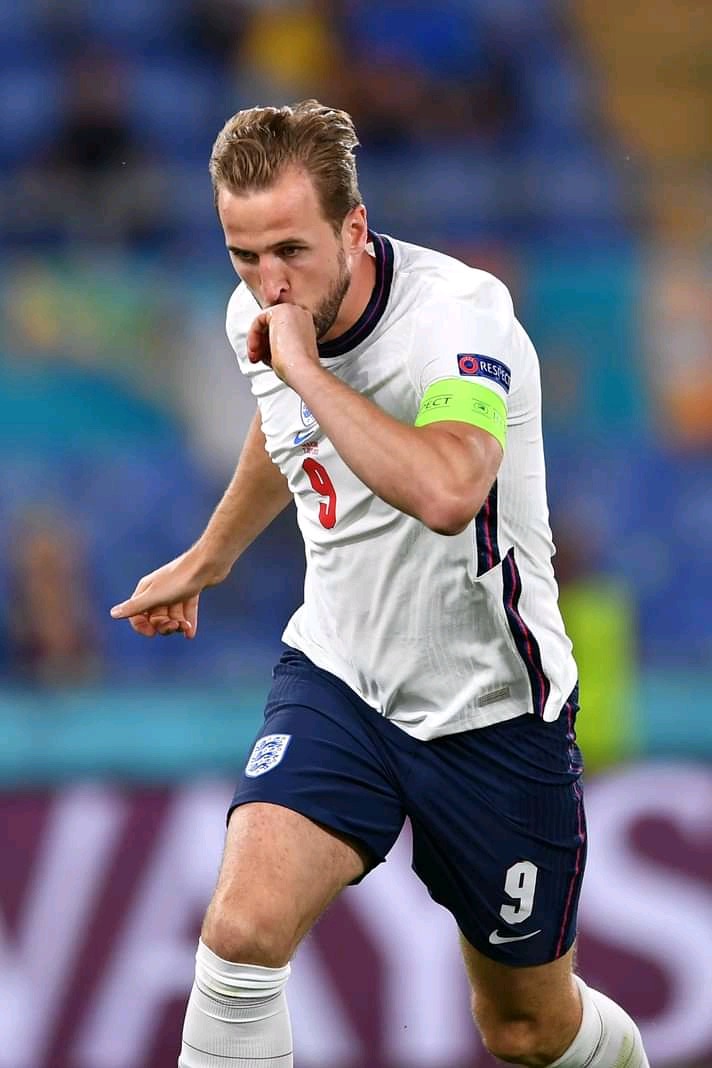 Spurs have an interest in various centre-backs, including Jules Kounde, Maxence Lacroix, Joachim Andersen, Nikola Milenkovic and are keeping an eye on the situation with Milan Skriniar, who they attempted to sign last summer 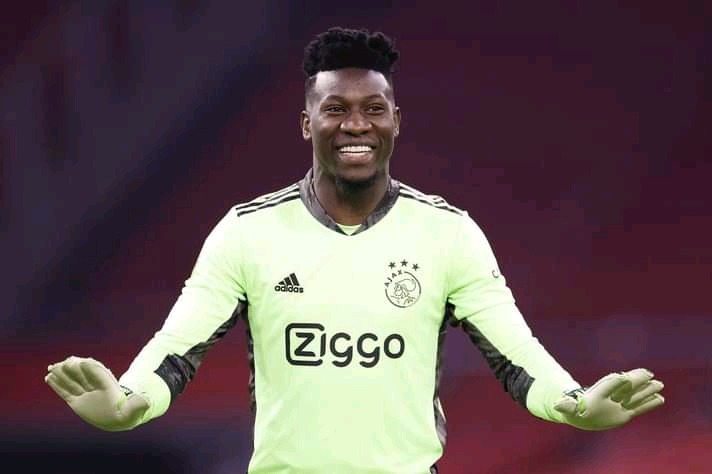 Arsenal remain keen on Ajax's Andre_Onana but fear the goalkeeper prefers a move to Lyon.

RealMadrid is well “obsessed” with signing Mbappe ; club officials view him as the “perfect next # Galactico ” for the team. But they know it would be quite difficult to sign him over the ongoing summer transfer window.

There’s no chance for # Bayern_Munich to sign # Federico_Chiesa this summer despite rumours. He’s considered untouchable -

Juventus are not selling him. Chiesa will be one of the key players in Allegri’s project at Juventus.

Erling_Haaland ’s future: "Nothing has changed. We are still planning with Erling for the new season."

Franck_Ribéry on his departure from Fiorentina: "I really thought I would continue another year with Fiorentina. For three or four weeks, no one called me. It seemed to me that these two years where I gave my all were not recognized."

Achraf_Hakimi 's agent: "We reserve the dream that Achraf will return to Real Madrid, because he was born in # Madrid , grew up in Madrid and as a final goal, one day, he would like to play for Real Madrid.

Marco_Verratti on # Gigio_Donnarumma to Paris Saint-Germain: “He deserves to join a top European club to have the ambition to win the Champions League. I’m happy to have Donnarumma as new team mate at PSG, he will help us a lot.”

Neymar : “When I went to # PSG , I no longer had Messi by my side, so I started to learn and evolve more in number 10. I started to be more of a number 10 rather than a winger. Today I can play any position depending on the coach.

Content created and supplied by: Byllioneaqeedcyro (via Opera News )

Wednesday Matches To Place On To Win A Good Amount

Here Are The Clubs With The Most Ballon Dior Trophies Won