Discontented Harry Kane Wants To Leave Tottenham. Here Is The Reason And The Clubs Interested In Him 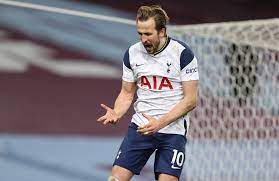 Kane stunned Tottenham fans on Monday when he told club officials that he wants to leave Tottenham according to sky sports. Spurs are now inquiring about strikers that can fit into Kane's shoes. It's also said Manchester City, Manchester United, and Chelsea are closely following the situation. 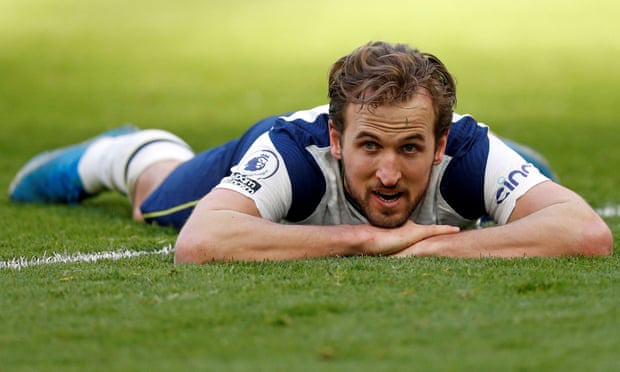 Harry Kane who has risen through the ranks is a Spurs man all through. His departure will be a big blow to the Spurs fans. Kane's preference is to stay in the premier league. Kane, captain of the England national team is set to lead England at Euro 2021 this summer which kick off on 11th June. 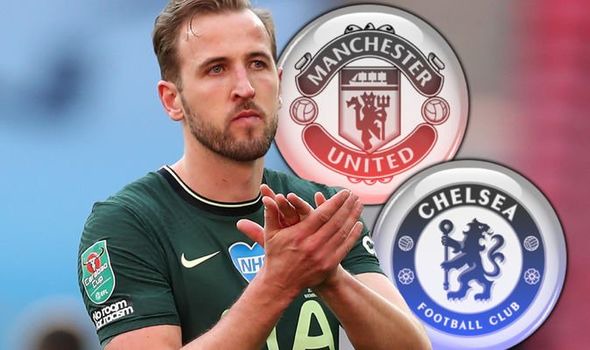 Why Kane wants to leave

Kane has made known his desires of challenging and winning top honors which is not happening at Spurs. With Spurs set to miss out on champions league football next season, Kane's desire to look for greener pastures has even grown bigger.

Chelsea, Man City and Man U fans let me know. Would you be happy to sign Harry Kane if he eventually leaves Tottenham given his impressive statistics? Also, remember to share this article after reading it.

Content created and supplied by: ema2021 (via Opera News )