Premier league kicked off today after international break.Liverpool were to play in an early kick off today agaisnt Watford Fc.Liverpool won by 5:0.Manchester city won by 2:0 against struggling Burnley who haven't won even a single match this season. 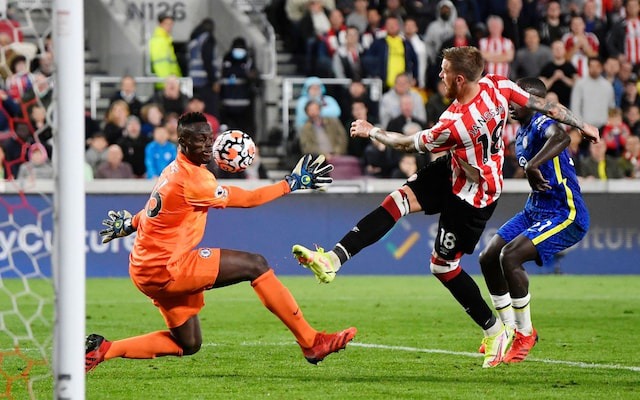 Manchester United suffered a huge setback after they were humiliated by Leicester city by 4:2 at king power stadium.Wolves drew 2:2 against Astonvilla. 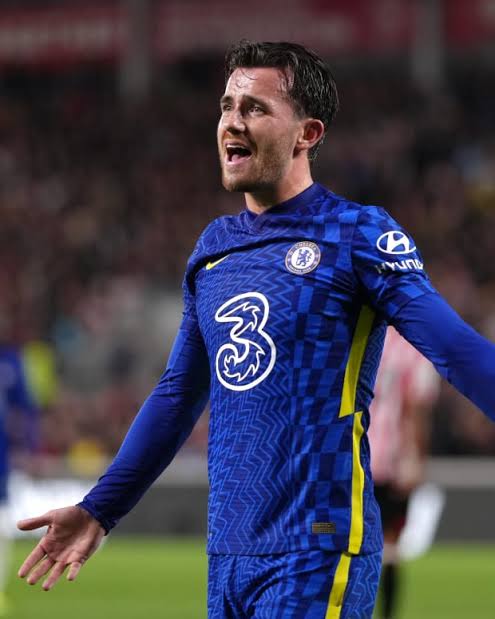 Meanwhile Chelsea were set to play in a late kick off against newly promoted side Brentford fc.Chelsea started the match slowly but within time they got a good momentum and scored through Ben Chillwell. 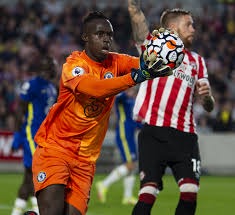 After that, Brentford nominated the match forcing Mendy to make strings of good saves so has to keep the narrow lead upto the last minute.Mendy made 7 saves against Brentford and became the first Chelsea goalkeeper to keep a cleansheet against the Bees for the last two decades. 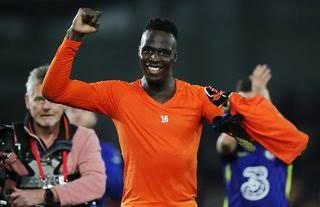 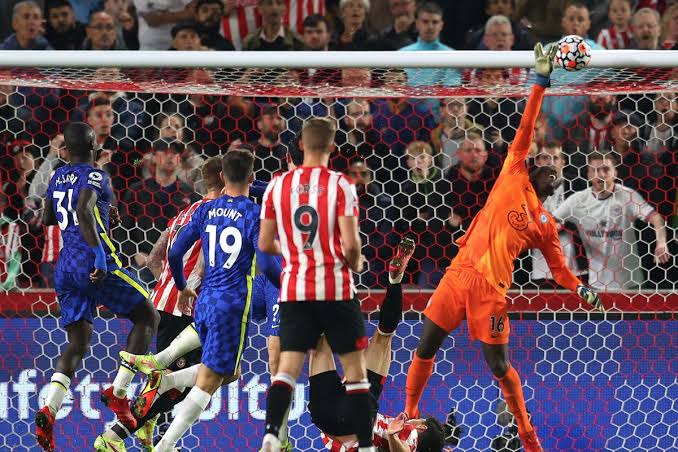 Due to his impressive performances, Mendy won the man of the match award after a stellar performance.