All The Specific Managers Replacing Each European Top Team That Sacked Their Coach.

By Sports-Arena (self media writer) | 27 days ago

Antonio Conte - He is the new Tottenham Hotspur manager after the Londoners sacked Nuno Espirito Santos who only managed the team in a period of 3 months. He has now guided the team in two games, drawing one and winning one. A contract was signed until June 2023. 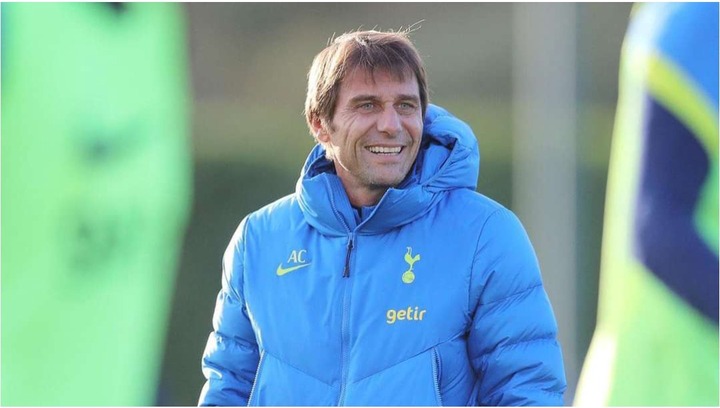 Xavi Hernandez - Barcelona have confirmed that their former legend is the new head coach. They had sacked Ronald Koeman few days ago and have reached an agreement with Hernandez who was a manager of a team in Qatar league called Al- Sadd. He has signed a contract until June 2024. 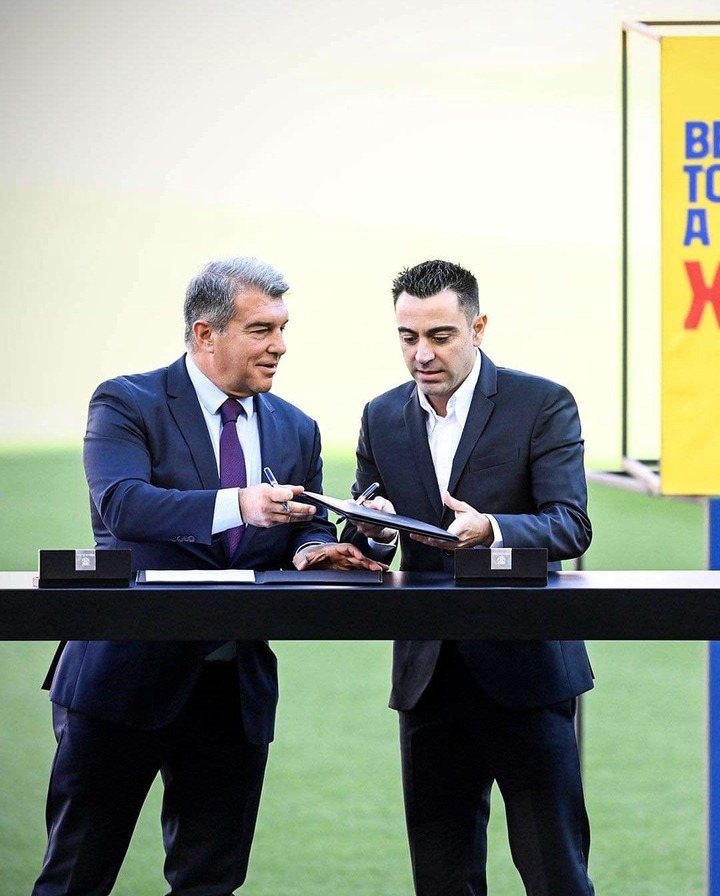 Andryi Shevchenko - It is now official that Andryi has been appointed as the new Genoa manager and is now back in Serie A. Contract has been signed until June 2024 and the deal is complete. 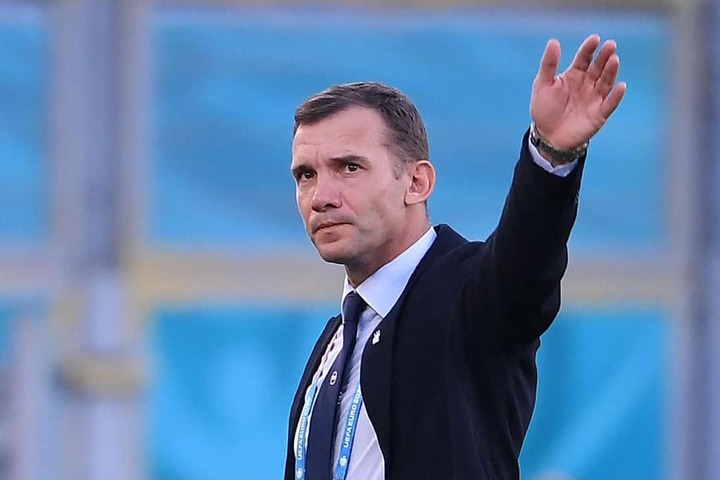 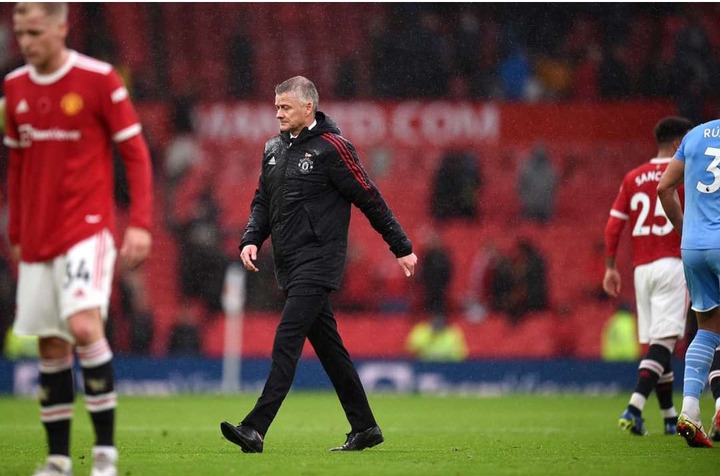 Frank Lampard - The former Chelsea manager has emerged as the favourite to become Daniel Farke's replacement at Norwich City after the Germany boss was sacked by the Canaries. Talks are on going and he might accept this proposal. 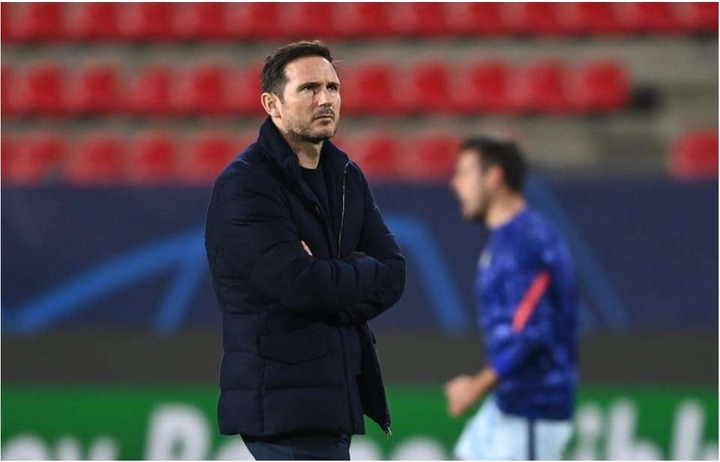 Aston Villa - They are yet to get a new manager after sacking Steve Bruce. From a reliable source, Steven Gerrard seems to be the strongest candidate for this job.

Eddie Howe - He has reached a verbal agreement to join Newcastle United until June 2024. He is a former boss of Bournemouth FC and his tough task is to get Newcastle out of relegation zone. 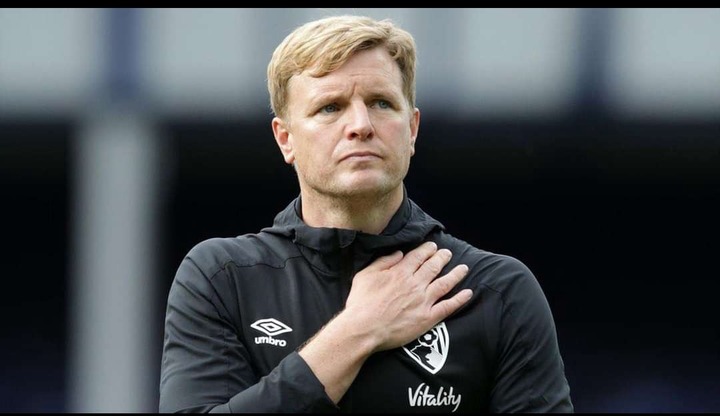 Which team do you think has signed the best manager? Share with us your views in the comments section.