Real Madrid Could Win Both The UEFA Champions League & LaLiga Titles, If Ancelotti Choses this Squad

By BreakingHotUpdates (self meida writer) | 14 days 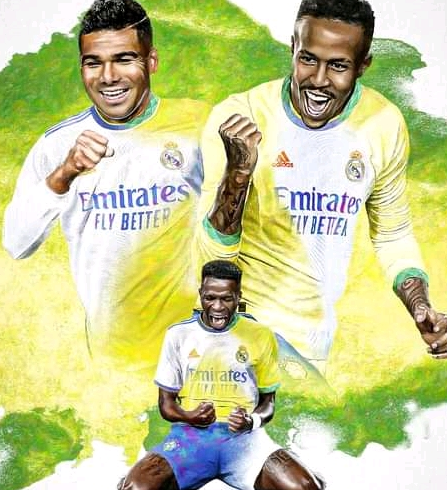 Real Madrid finished last season trophyless for the first time in 10 year hence President Perez appointed Carlo Ancellotti as new Los Blancos Manager to bring back their lost glory. Real Madrid were runners up in the Laliga, just 1 point short of Champions Atletico Madrid & were knocked out of UEFA Champions League semi-finals by Chelsea. Real Madrid have already lost Captain Sergio Ramos to Paris Saint Germain after his contract at Santiago Bernabeu expired while Manchester United are closing on a deal to sign Rafael Verane after the arrival of David Alaba from Bayern Munich. 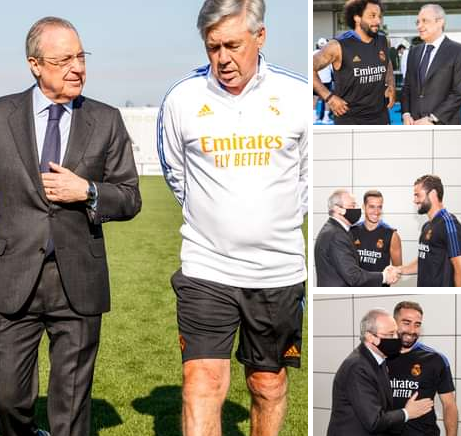 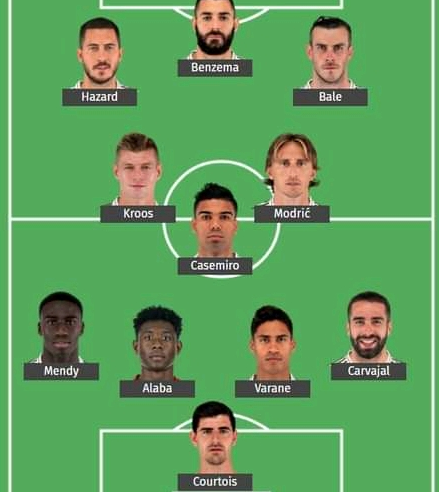 Content created and supplied by: BreakingHotUpdates (via Opera News )