Manchester United, the English Premier League's biggest team, will be looking to get all three points when they meet Liverpool in a crucial match between the two rivals.

The Manchester-based club will be trying to win in order to climb the league table. 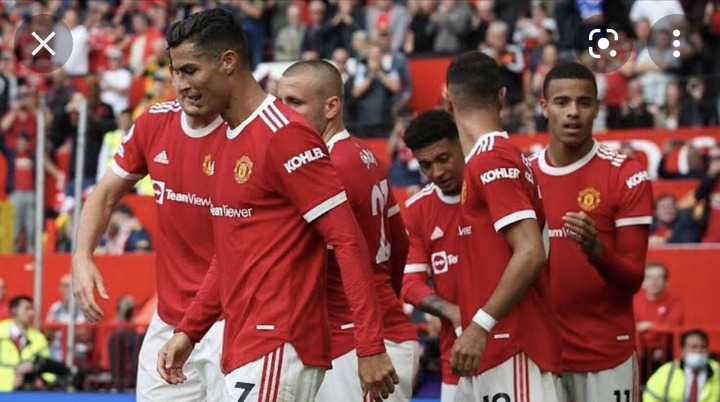 Ole Gunnar Solskjr, the Norwegian and Manchester United head coach, is anticipated to choose a strong lineup for their vital league match against Liverpool. 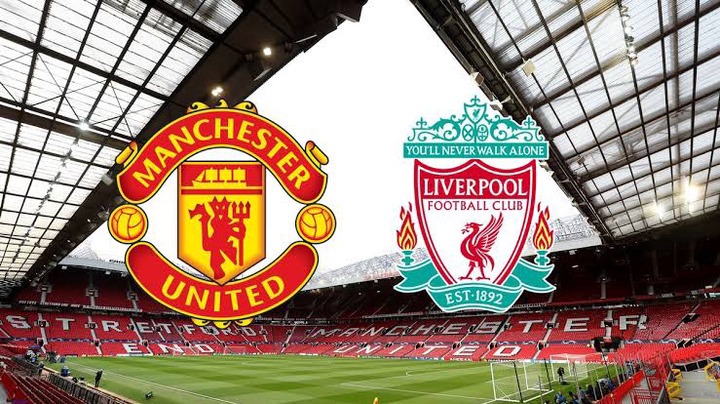 Manchester United's first team players and technical staff took part in a light training session this morning ahead of their vital league encounter against Liverpool. 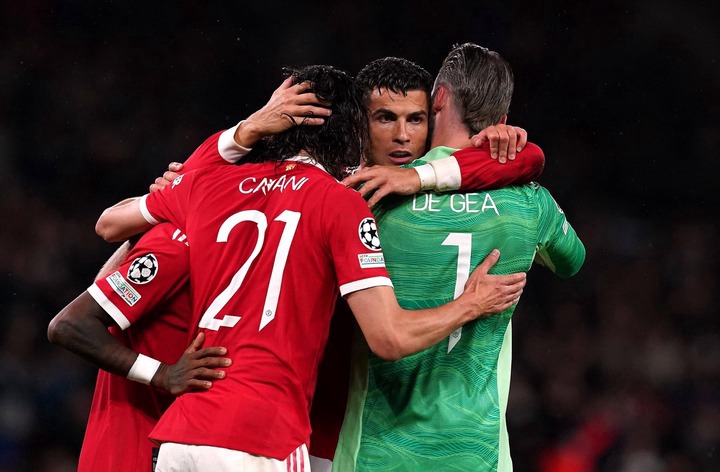 Here are four reasons why Manchester United would beat Liverpool:

1. RASHFORD'S FORM: Marcus Rashford, the England and Manchester United star, will be hoping to continue his excellent form against Liverpool.

The Manchester United forward, who is 23 years old, is set to play against Liverpool. 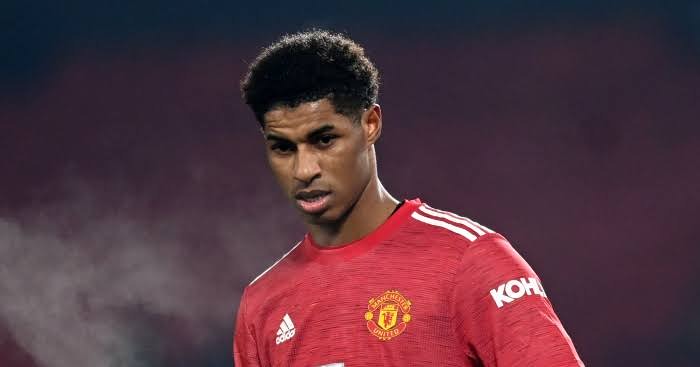 2. RONALDO'S FITNESS: Cristiano Ronaldo, the Portuguese attacker for Manchester United, has fully recovered from his minor injury and is expected to play against Liverpool. 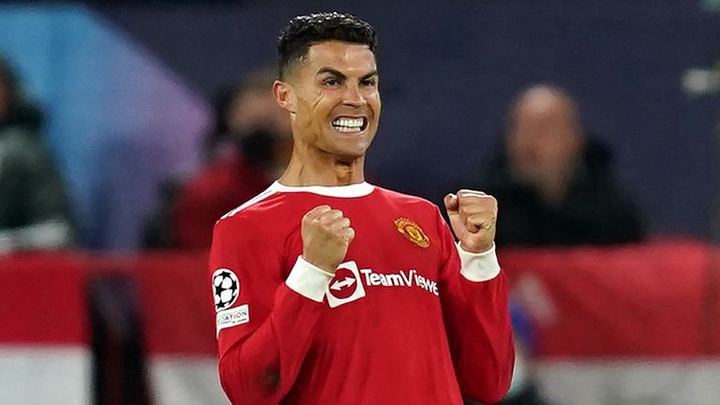 3. SOLKSJAER'S TACTICS: In their crucial league match against Liverpool, Ole Gunnar Solksjaer, the Norwegian and Manchester United tactician, is expected to use a 4-2-3-1 formation.

To link up with the lone attacker, Manchester United head coach Ole Gunnar Solksjaer is anticipated to employ Mason Greenwood and Marcos Rashford as wingers. 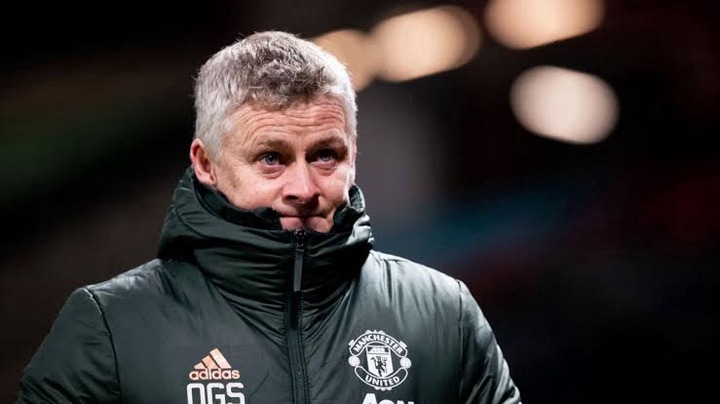 4. BRUNO'S FORM: Bruno Fernandes, a Portuguese midfielder for Manchester United, will be hoping to continue his incredible form against Liverpool.

The Manchester United midfielder, who is 26 years old, is anticipated to start against Liverpool in a key league match. 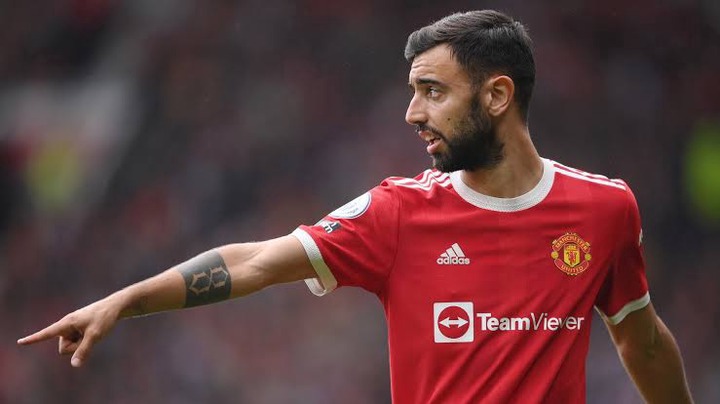