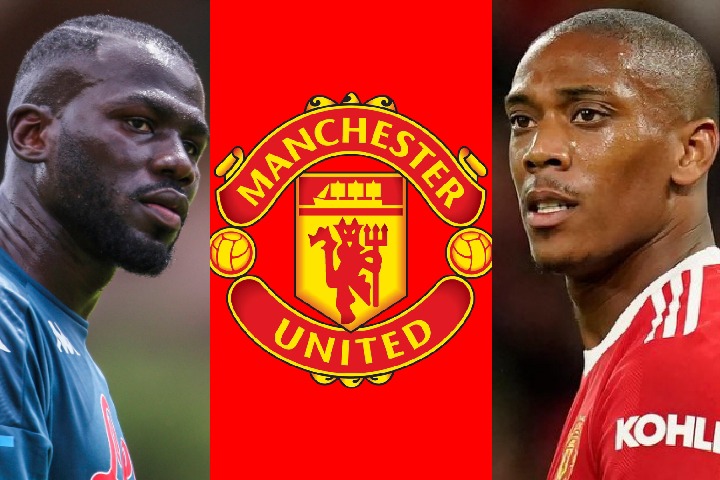 Manchester United will be looking for a reliable striker this summer. Christiano Ronaldo has performed admirably in his prominent role, but his age is incompatible with Ten Hag's rebuild. United could sign Victor Osimhen as a striker for their attack. The difficulty in acquiring Osimhen is that Napoli has set a high price for him. For Manchester United to counteract this challenge, they are eager to include Anthony Martial in their offer to Napoli for Victor Osimhen.

Offering Anthony Martial could reduce Napoli's asking price for Osimhen by £25 million. If Napoli rejects Martial, Manchester United will be eager to offer other players. (TalkSport) 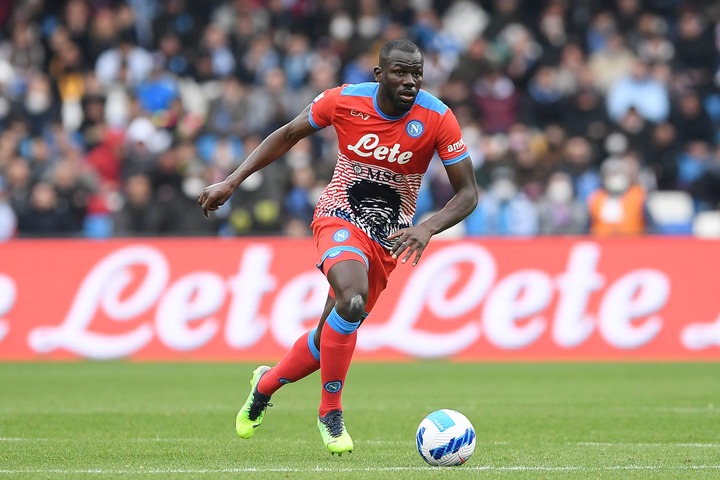