Bruno Fernandez has been a key played for the Red Devils since his arrival from Sporting Lisbon two years ago. Last season he was the top scorer for his club and third in the Premier League after he scored a total of 18 goals. 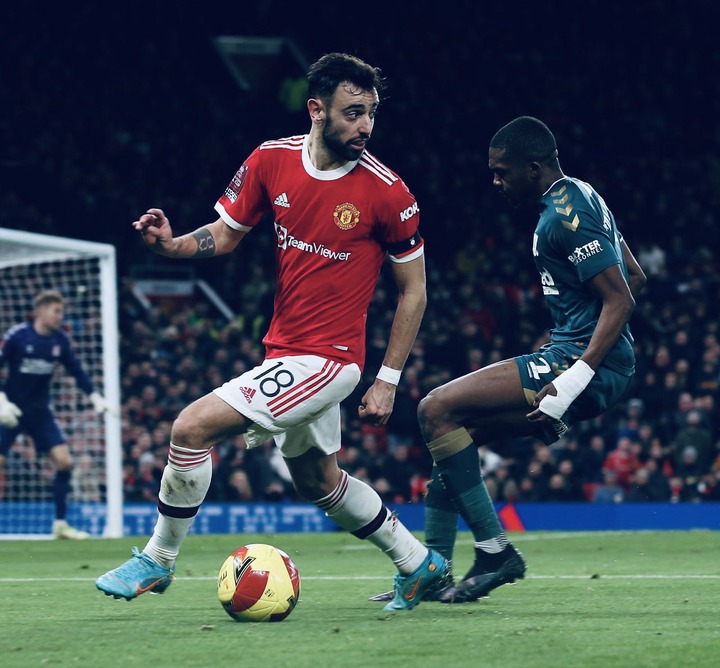 Fernandez top performance has made some players like Van De Beek to move out on loan in search of more playing time. This season, he has contributed to most of United goals.

However, things might be different in the coming matches since Lingard might give him a tough competition. The English midfielder is considered as one of the best in the United squad. Last season he was sent on loan to Westham where he scored a total of nine Premier League goals in 17 appearances. This shows how great he can be of he's given more playing time.

Yesterday, he came off the bench in their match against Southampton and was so impressive. He caused problems to the Saints defense as his great dribbling skills made it had for the defenders to stop him. 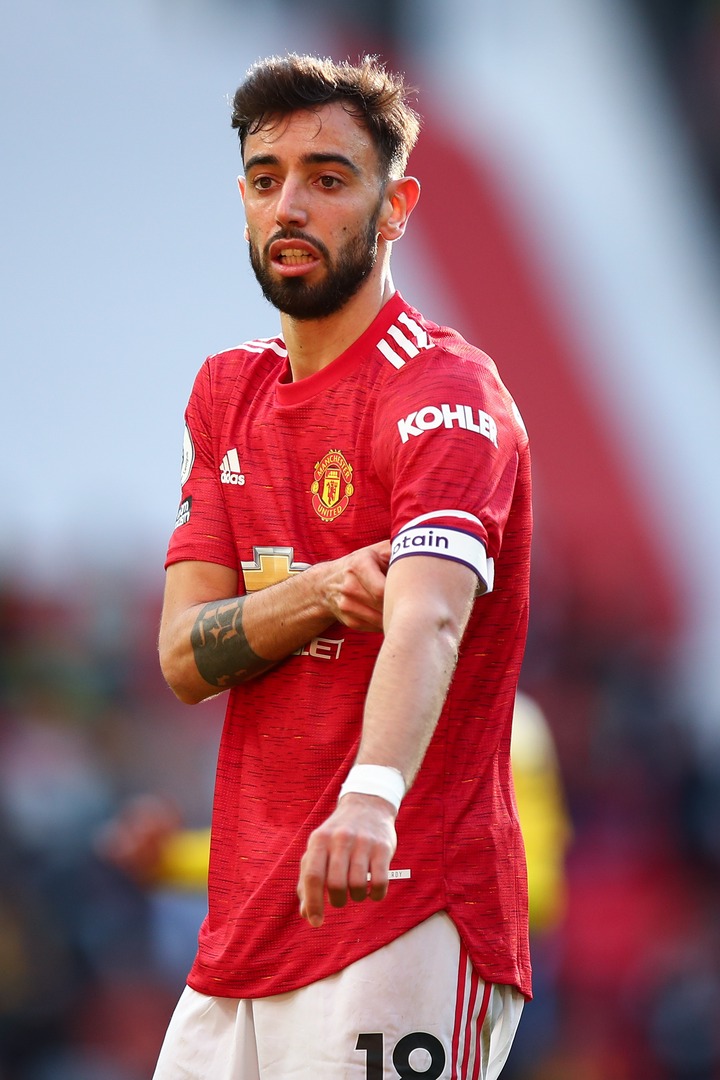 This shows he is now prepared to fight for his first eleven position which means he is ready to compete with Bruno Fernandez.

This now means that Lingard might give Bruno Fernandez a tough competition if he's given more playing time in the coming matches. 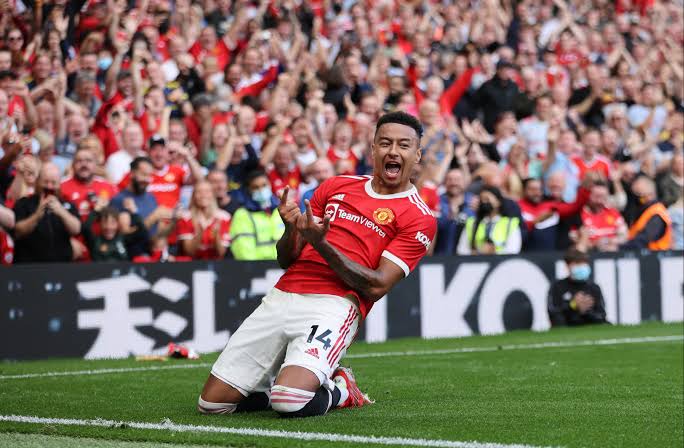