Manchester United manager; Ole Gunnar Solskjaers' january plans are arguably claimed to be finding a central midfielder who can shield the defence line and give the attacking midfielders a free role upfront.

However, it's the Norwegian manager will be forced to add another centreback as per reports that are claiming that the France and Sevilla Defender Jules Kounde is literally forcing his agent to negotiate a move to Old Trafford. 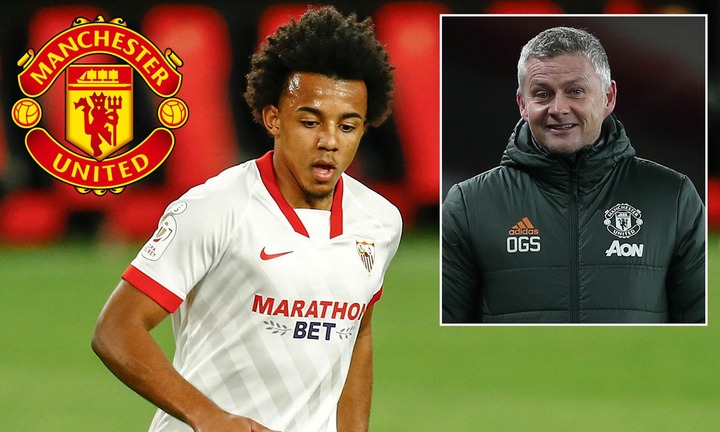 Kounde, 23 is hoping to reunite with his France teammates like Raphael Verane, Paul Pogba and Anthony Martial after reportedly rejecting a move to Stamford Bridge during the previous summer.

It should be noted that Real Madrid we're also monitoring his progress but according to Football London, the player doesn't trust the Los Blancos boss Carlo Ancelotti and therefore a move wasn't possible.

It's as well claimed that United haven't uttered anything but if these news are anything to go by, them they will required to break the bank and cash in £90m despite making expensive signings of Jadon Sancho, Raphael Verane and having Christiano Ronaldo back. 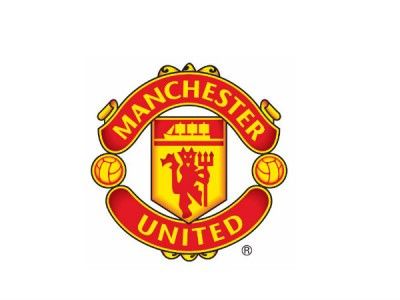 Meanwhile, United will be facing Leicester City on Saturday with the hopes of bouncing back into winning ways.

Lastly in your opinion, Do you think Jules Kounde should be signed?

EPL Manager Who Might Silence Tuchel, Klopp And Pep Guardiola In The Title Race This Season