6 Players Who Refused To Be Substituted From the Field 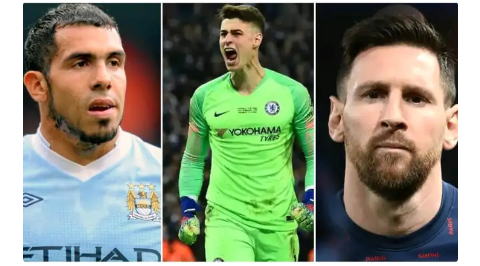 Here are six great players who refused to be substituted from the pitch;

Toping the list is Zlatan Ibrahimovic of Ac milan. It was during a match of Ac Milan against Fiorentina when Zlatan scored a goal and while celebrating he accidentally injured himself.

However, he was to be replaced by Maximiliano Allegro as a result, but he refused and insisted to continue playing. 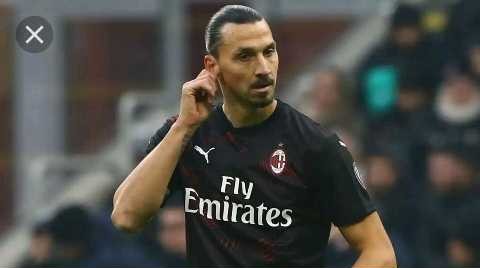 Tevez is also in the list. His situation happened when he realized that the sideliner official has raised his jersey number, to show that he was to be substituted.

Despite that, he signaled to indicate he was not ready to be benched despite the game pressure. 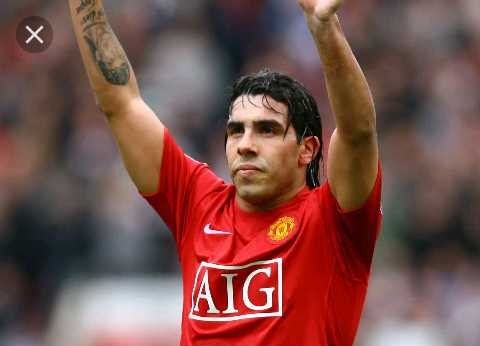 Lukas refusal happened during a match of Tottenham against Swansea city where he collided with Vincent Janssen and hurt himself. However, he was to be substituted as the board was lifted, but he made it clear that he was still playing.

After scoring a goal for Baça against Eibar Luis Enrique wanted to replace Messi, but Messi refused by waving his hand in the air singnaling that he was still fit to finish the match. 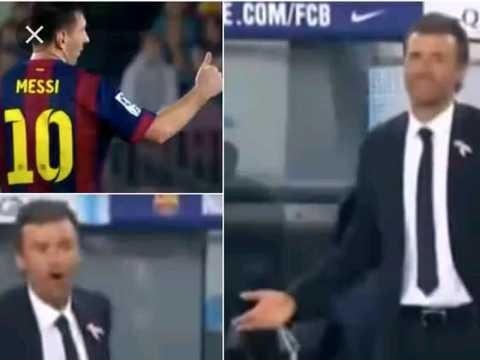 Ronaldo is also among those who refused to be substituted. It's was during a match of Madrid against Bayern when Ronaldo had scored 2 goals and zidane wanted to replace him with Asensio. 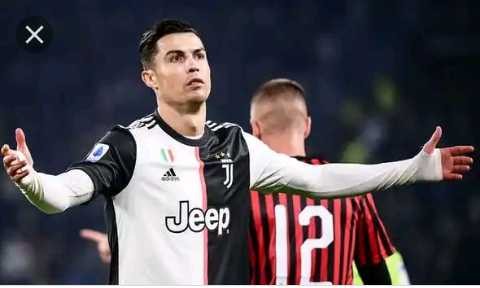 Kepa Arrizabalagha was knocked during a carabao Final Cup of Chelsea against Man city. He surprised many with his oustanding performances. 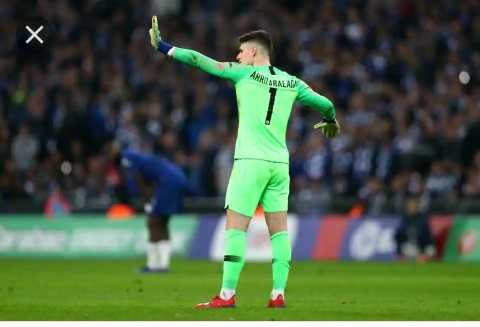 According to you, who couldn't have missed the list?