Monday's 10 Matches to Bank on 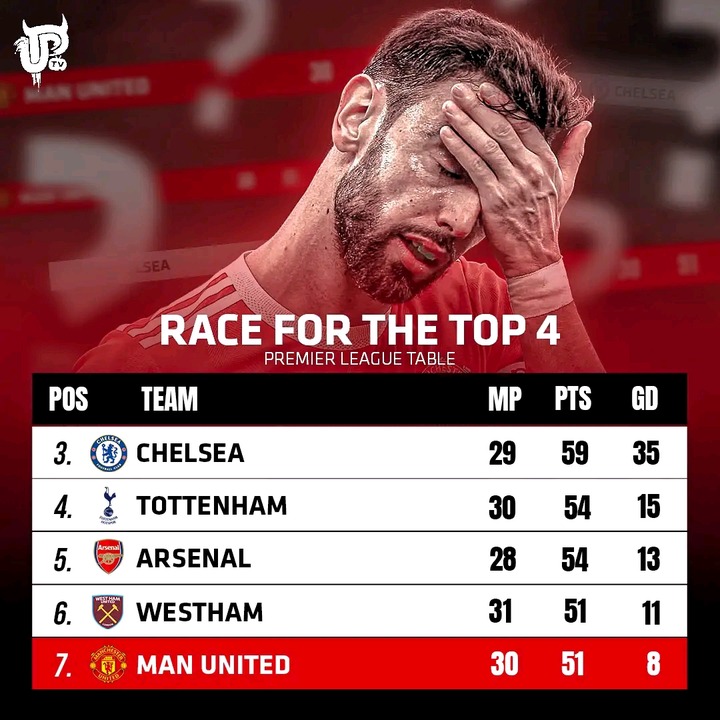 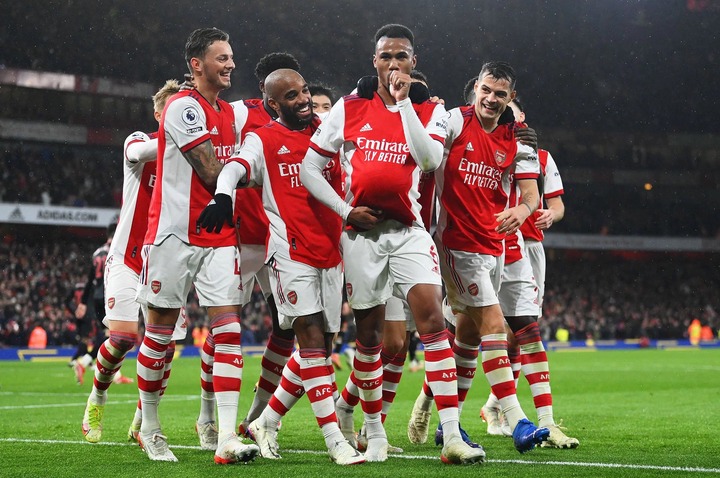 Crystal Palace has scored 39 goals and conceded 38 goals in their 29 league games played. Arsenal was held to a 2-2 draw away against Crystal Palace this season, drawing also last season 0-0 and winning this fixture 1-3. I am taking Arsenal to win this match and that both teams will score in this game tonight.

The last three wins in a row saw AC Milan sitting on top of the table and 3 points clear of second Napoli who themselves face a tough test at Atalanta in Bergamo. No doubt the Rossoneri will want all points in this one to consolidate their leader's position and keep their title hopes alive. Mid-tabled Bologna have some problems at the moment with coach Sinisa Mihajlovic out with illness, poor form leading to slipping down the standings. They also have poor away record. With precious points on the cards and strong motivation I see this as a home win.

The home team Real Sociedad have enjoyed a good season so far as they are in 6th place winning 13 of their 29 league games played so far.Espanyol are in 12th place n the league and they have lost 11 of their 29 league games played so far.Espanyol have had mixed fortune in their last 5 away games drawing 2 and losing 3 while Real Sociedad have won 3 and lost 2 of their last 5 home games but they have won their last 2 home games in a row.

Five of the last six league meetings between these sides have ended in over 2 goals. Verona have seen each of their last five home league matches end in over 2goals.

Santa Clara are practically safe already , sitting in the middle of the table and far from a possible European place finishing spot. FC Porto have ben strong at the Dragao with 11 wins in the 13 matches played so far this season. I also expect FC Porto to take the lead and win at halftime.

Cherno More are a solid side and will want to consolidate their position in the top 6 Championship Group when the entertain lowly Botev Vratsa in Varna. The visitors are in a freefall and have lost all their 5 matches in 2022 so far. They lost their last 3 visits here and though they will fight hard I see home side nicking it. 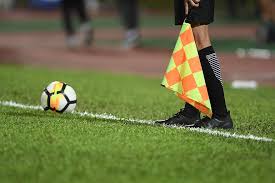 CFR Cluj remain one of the favourites to win the championship. They entered the second phase with a 3-1 home win over FC Voluntari but were held to a goalless draw at Farul Constanta and will now be looking to return to winning ways. Arges Pitesti have been a solid side but lost their 2 matches in the Championship Group, lost their last 4 in Cluj in a row, and the 2 H2H matched already this season both home and away. Home win as CFR Cluj must keep FCSB at bay to keep their title hopes alive. 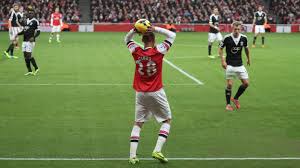 League leaders are fit. The season is still young however they should not be laughed at yet. They should be bringing home the W. 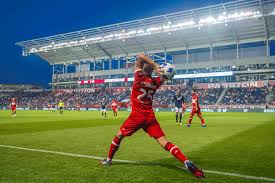