The Oldest Playera in AFCON 2021

The Africa Cup of Nations (AFCON) is a competition that displays Africa's best players. While established stars want to make the most of their opportunities in different stadiums, newer players want to start their own path in continental competition with style. 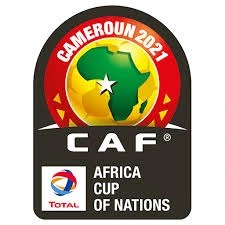 The oldest player competing in the 2021 Africa Cup of Nations, which is presently taking place in Cameroon, is 37 years old. However, two of the tournament's participants are both 37 years old. As a result, they are the oldest team in Cameroon's AFCON participation. Kei Ansu Kamara and Marco Soares are the players in question. 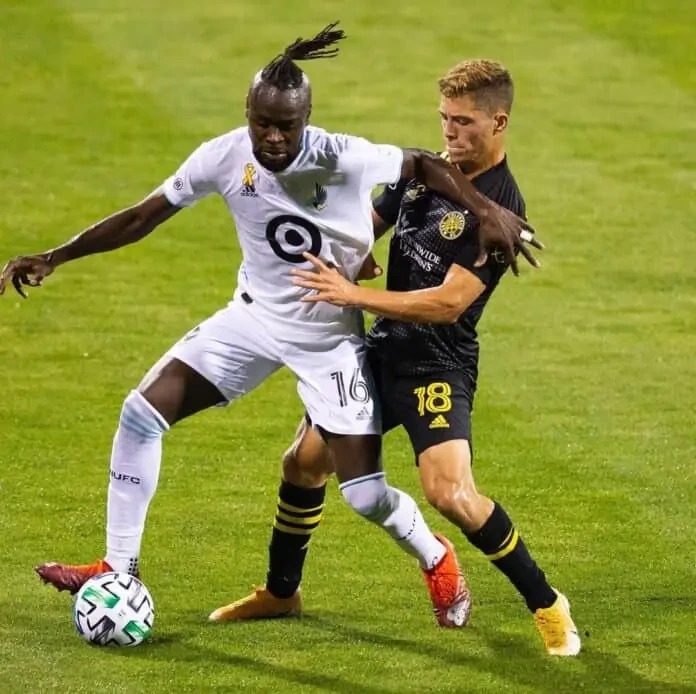 Kei Ansu Kamara is a Sierra Leonean striker who now plays for Helsingfors IFK in Finland. He is one of just ten players in MLS history to have scored 100 goals. Kamare reached this milestone in 300 outings and is presently ranked sixth on the championship's all-time scoring list.

The Sierra Leone professional footballer started his career in 2001 with Kallon F.C. and then moved to the United States, where he honed his craft via college football. He played for Norwich, Middlesbrough, and then returned to the MLS, where he built a magnificent club fortune that now speaks for itself. 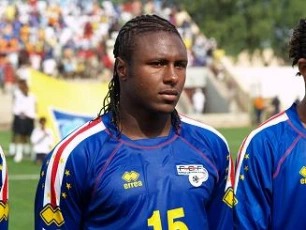 Marco Soares is a defensive midfielder from Cape Verde. He plays for the Portuguese team F.C. Arouca in the Primeira Liga.

He will be appearing in his second AFCON finals following Cape Verde's debut in South Africa in 2013. Marco Soares made his debut for Cape Verde in 2006 and has made significant contributions to the national squad. His contributions throughout the qualifying cannot be overstated.

Soares has 46 caps for Cape Verde and three goals to his name.

Do you believe these players will be important in their respective nations' qualifying beyond the group stage?