Paul Pogba Has Played His Last Game For Manchester United

By vintannews (self media writer) | 2 months ago 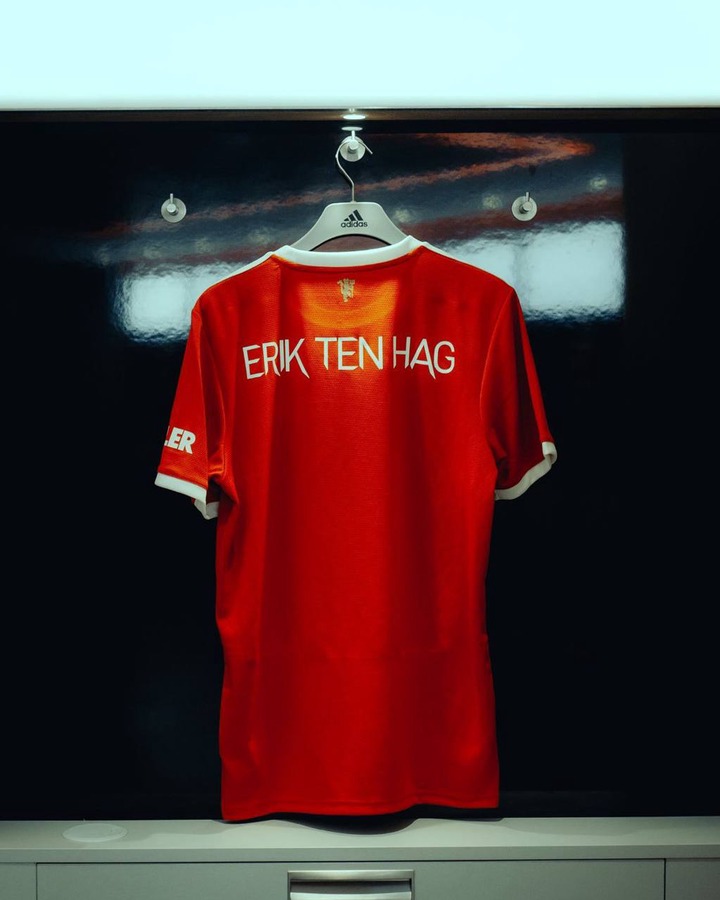 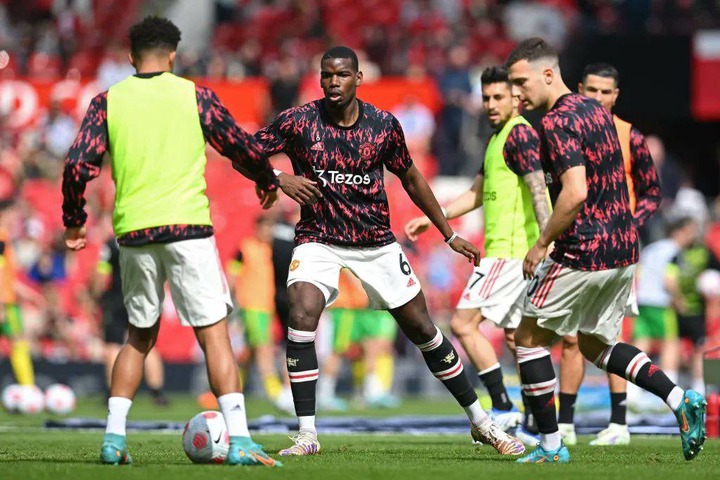 Apart from the managerial position, Manchester United is set to undergo transformation in all areas of the field except at the goalkeeping position. David De Gea is doing his job pretty well. Ralf Ralgnick confirmed that up to 10 players might join the Red Devils in an effort to revolutionise the club. 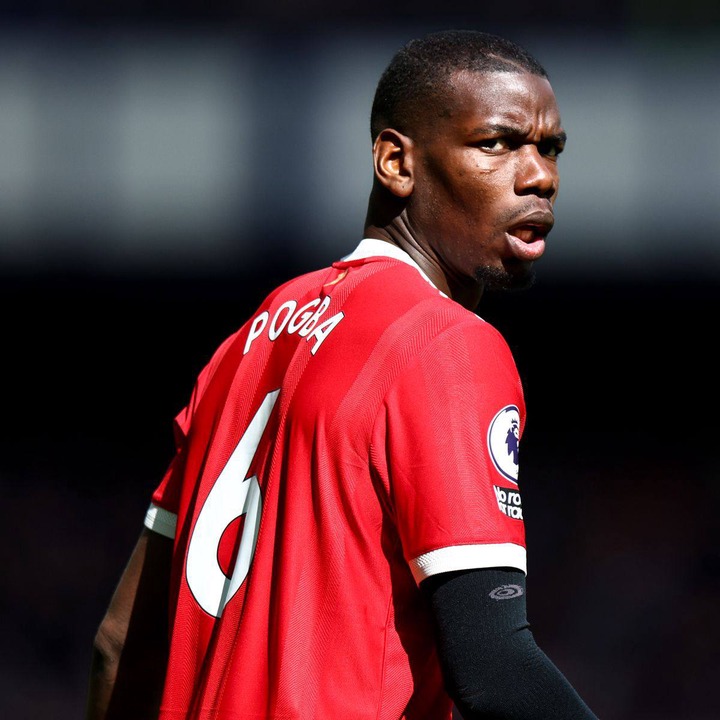 Manchester United are also expected to set some of their players lose. Paul Pogba, Jesse Lingard, Tom Heaton, Matic, Eric Bailly, Edison Cavani, Aaron Wan-Bissaka are among the players expected to depart from Old Trafford. Paul Pogba will most likely leave the club on a free transfer. The France international might have played his last game in a Manchester United shirt. 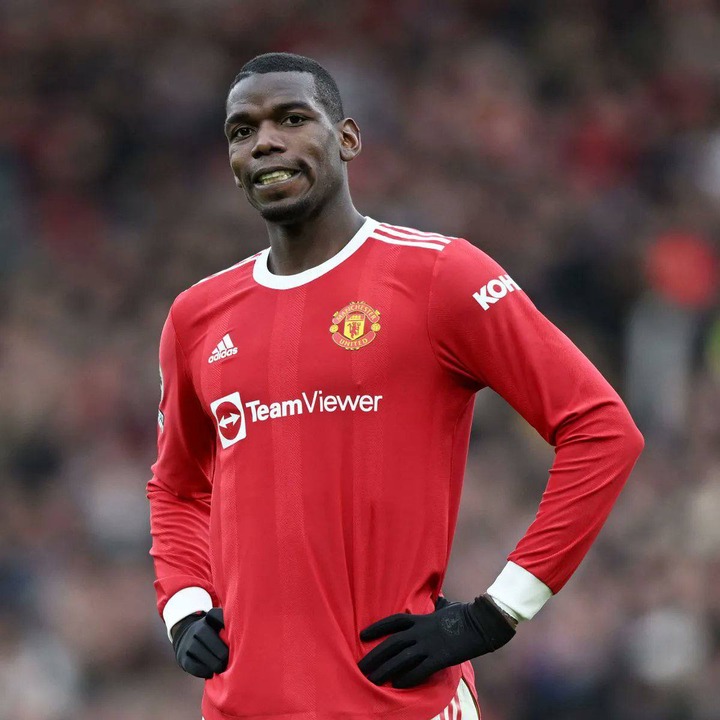 Pogba was subbed out of the Manchester United vs Liverpool game in the first half due to an injury. The injury will have him out of action long enough for the league to end without his involvement. Here is what Ralf Ralgnick had to say regarding Pogba, "He [Pogba] won't be available for the game tomorrow and most likely not for the other four upcoming games. And as it seems right now, he will not renew his contract. It's most likely that he won't be here anymore next season." 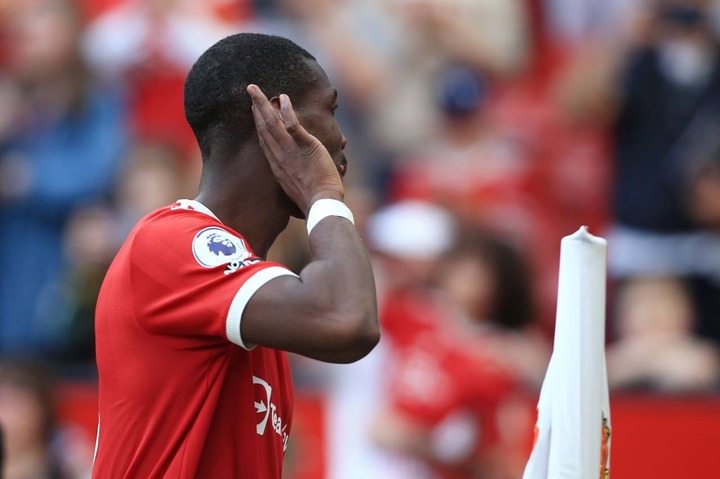 Content created and supplied by: vintannews (via Opera News )

4 Practical Ways To Hold On To Joy

Wangui Ngirici's Message To Her Supporters as August Polls Near