EPL: 2 Loaned Players Chelsea Should Bring Back In January For Their Left-wing-back Position

Chelsea appears to be sorely lacking Ben Chilwell in the left-wing-back position, as Marcos Alonso was unable to maintain balance in the position against Manchester United and Watford on Tuesday and Wednesday respectively. In any case, the Blues will be without the Englishman for over six months, which means he will not be able to play in the league again until 2021, and they will have to continue winning in his absence. 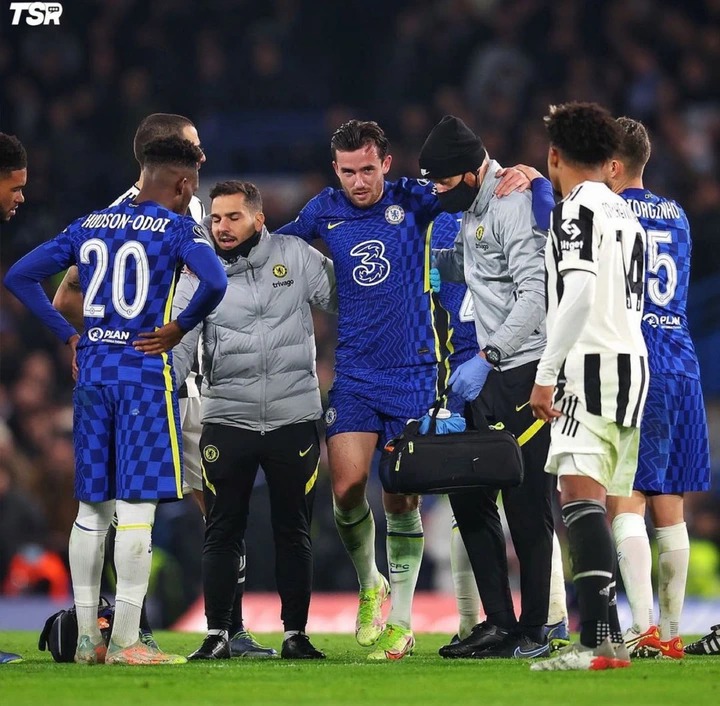 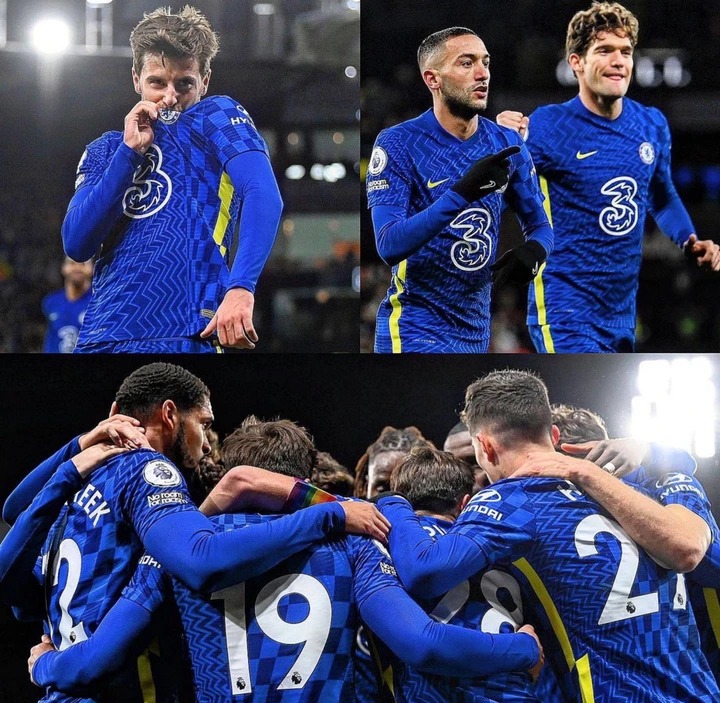 So, there are two loan players who Chelsea should bring back to Stamford Bridge in January, because they both possess the talent and capability to anchor the left-wingback position exceptionally effectively, possibly even better than Marcos Alonso. Clearly, Thomas Tuchel is a fan of the 3-4-3 formation, which implies that he will want a left-wing back who is both defensively minded and smart in order to defeat his opponents. 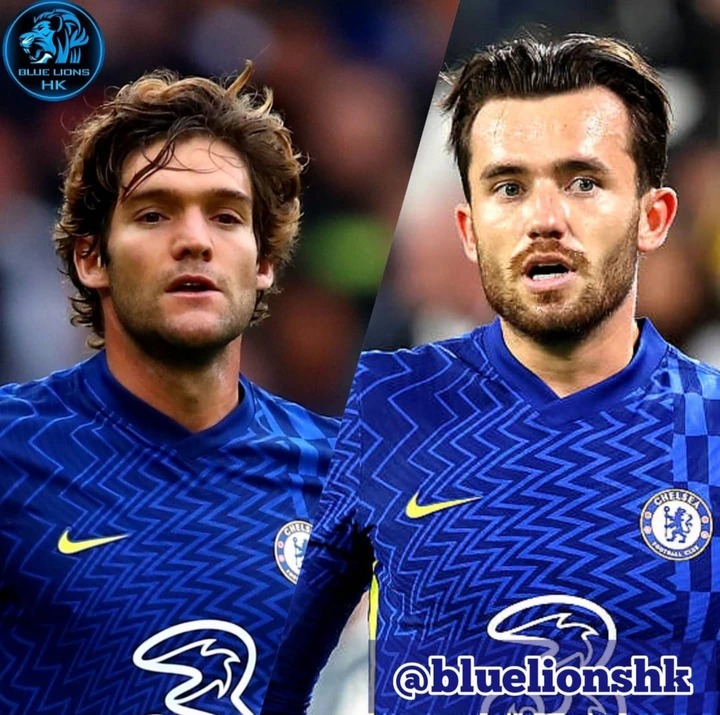 In all fairness, Marcos Alonso was notorious for slowing down the team's attacking tempo because he enjoys taking his time to assess his options before making any decisions on the field. Although this is the case, Chelsea should consider bringing back these two loaned players, as Ben Chilwell may not be able to participate in any matches during the 2021-2022 season. 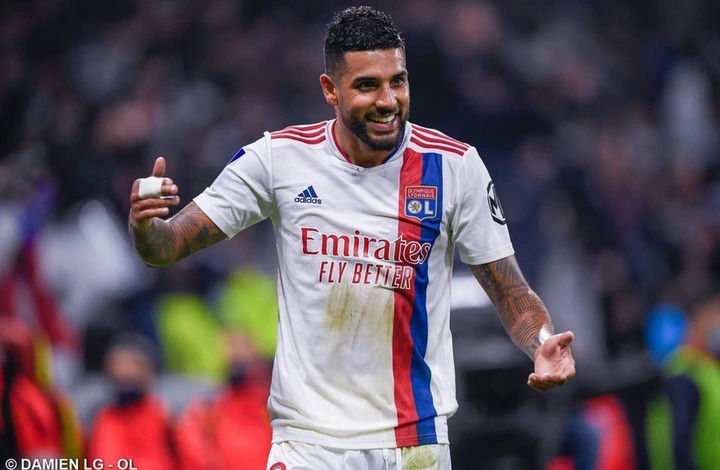 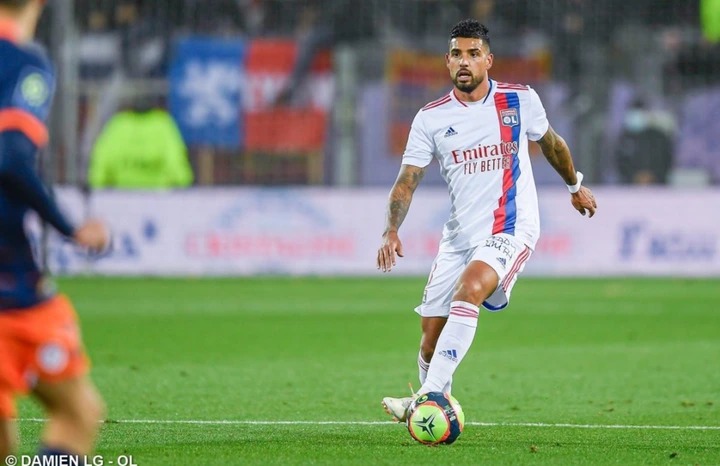 Actually, the Italian footballer is presently on loan at Lyon in Ligue 1, where he is making a significant contribution to the team's performance, which is currently in 10th place in the table. Chelsea, of course, loaned him out since they were unable to fit three left-backs on their own team. Emerson Palmieri has the potential to be a stronger left-wing-back than Marcos Alonso in terms of attacking and defending at the same time, which makes him a better option than Alonso. If Ben Chilwell is still at Stamford Bridge, the Italian player would have been an excellent substitute for the England international. However, the West London club should bring him back in January so that they may continue to enjoy the 3-4-3 formation for the foreseeable future. The Blues are presently one point ahead of Manchester City and two points ahead of Liverpool, which means that Thomas Tuchel's team must maintain their high level of performance if they are to win the Premier League title. Emerson was instrumental in Chelsea's success in the UEFA Champions League last season, and he has demonstrated that he has the capacity to improve the team's overall performance. 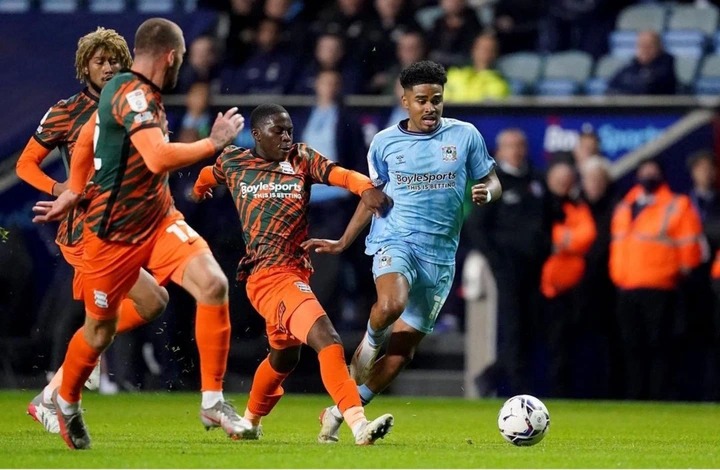 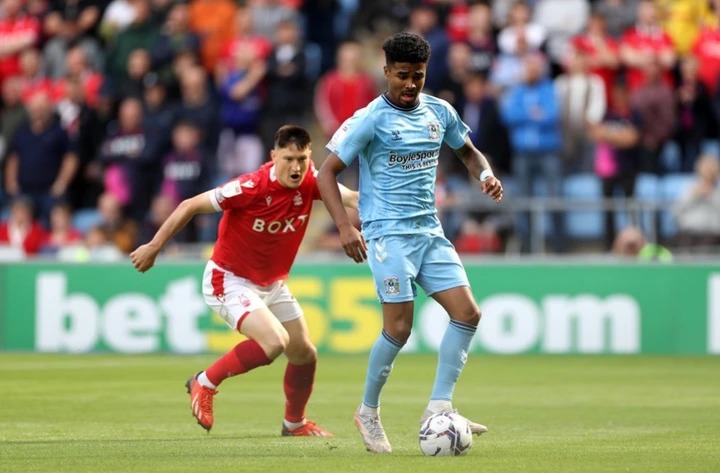 This season, the Blues' prodigy is currently on loan at Coventry City in the English Championship, where he has been impressing and creating headlines. As a consequence of his all-around performances for Coventry City, Ian Maatsen has been added to the list of loan players who are able and capable of performing brilliantly in the left wingback position. If Emerson Palmieri is unable to leave Lyon in January, Chelsea will be able to bring the Dutch young magician back to Stamford Bridge, where he will face off against Marcos Alonso in a competition for a starting position. In all honesty, players such as Saul Nguez, Christian Pulisic, and César Azpilicueta are capable of playing as left-wing-backs, but Ian Maatsen is uniquely suited to the position because it is his natural position. The Dutchman has become almost irreplaceable at Coventry City, which implies he is making a significant contribution to the team's performances. Having said that, Chelsea should bring him back in January to bolster their left-wing-back position in the absence of Ben Chilwell, who is now injured. 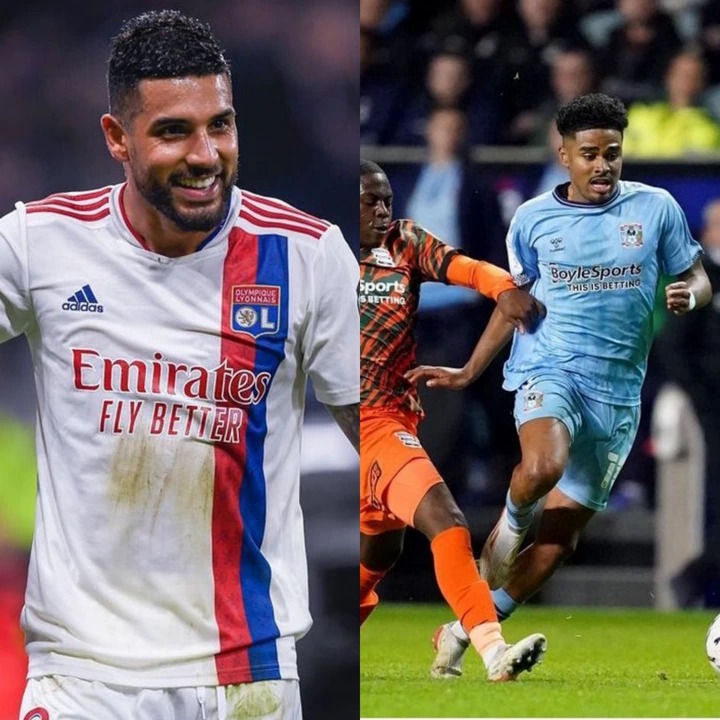 What do you think of Marcos Alonso continuing to play as Chelsea's left-wing back?