By FootballUniverse (self media writer) | 26 days ago

UNAI EMERY has urged Manchester United to show patience with boss Ole Gunnar Solskjaer.The former Arsenal chief takes on the Red Devils on Wednesday in the Champions League just months after his side defeated them to lift the Europa League after an dramatic penalty shoot-out. 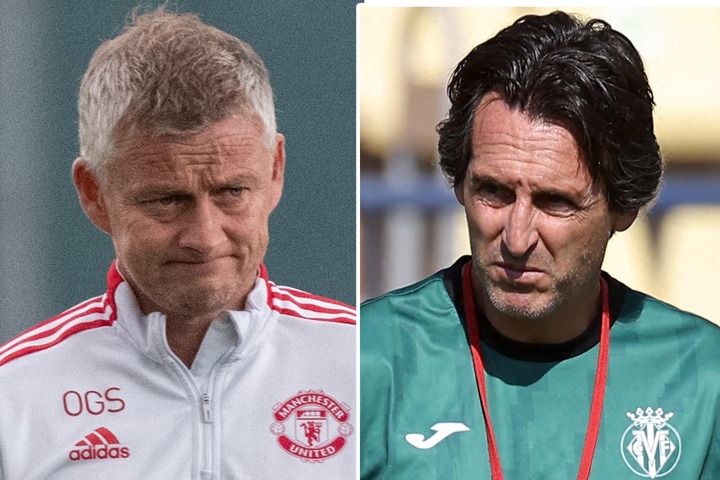 MAURICIO POCHETTINO is favourite to be appointed Manchester United's next manager. That's according to bookmakers Betfair, who've installed the PSG boss at 10/3 to replace Ole Gunnar Solskjaer at Old Trafford. The Red Devils spent £162million over the summer with Jadon Sancho, Raphael Varane and Cristiano Ronaldo all arriving at the Theatre of Dreams. But things went bad after Ole's squad imbalance. 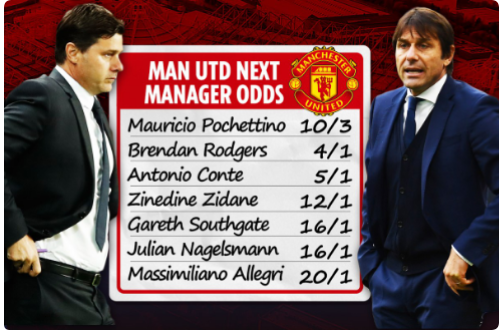 ALLAN SAINT-MAXIMIN has been the shining light in what has otherwise been a dire start to the season for Steve Bruce and Newcastle United.And his stunning form has led to some of the Premier League's biggest clubs sitting up and taking notice. According to Calciomercato, Prem contenders Chelsea and Liverpool are both keen on a move for the 24-year-old winger. 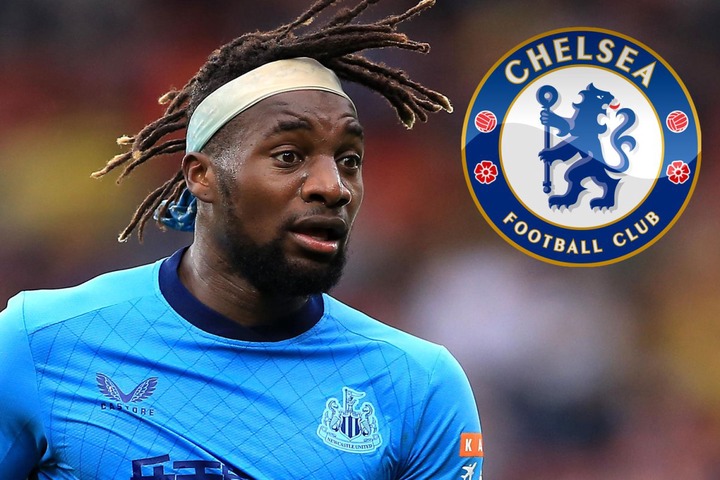 LIONEL MESSI was given the dirty job of laying down behind the wall for Paris Saint-Germain in their clash with Man City.But BT Sport pundits slammed the move as 'disrespectful' to the superstar. The idea behind lying down against the back of his team-mates' heels is to allow them to jump and prevent anyone trying to shoot underneath them. 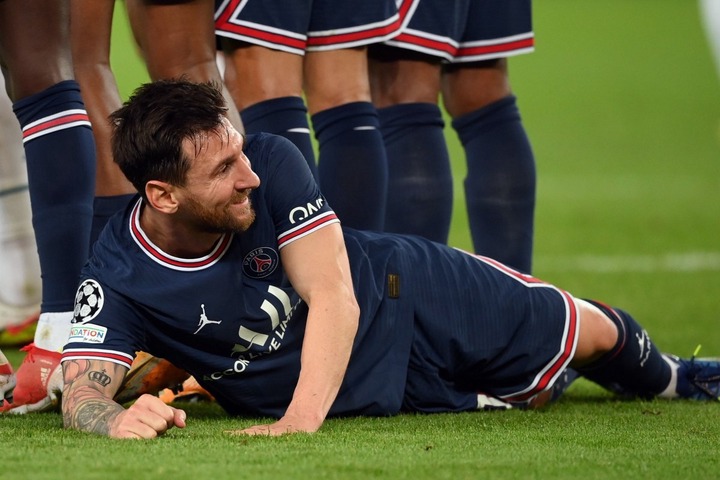 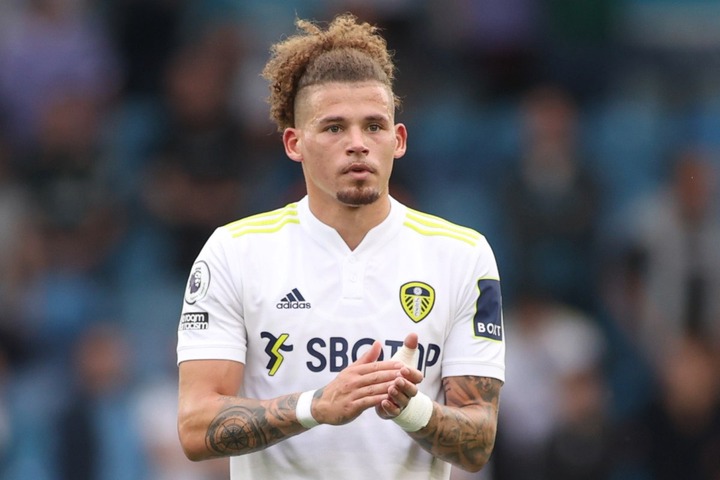